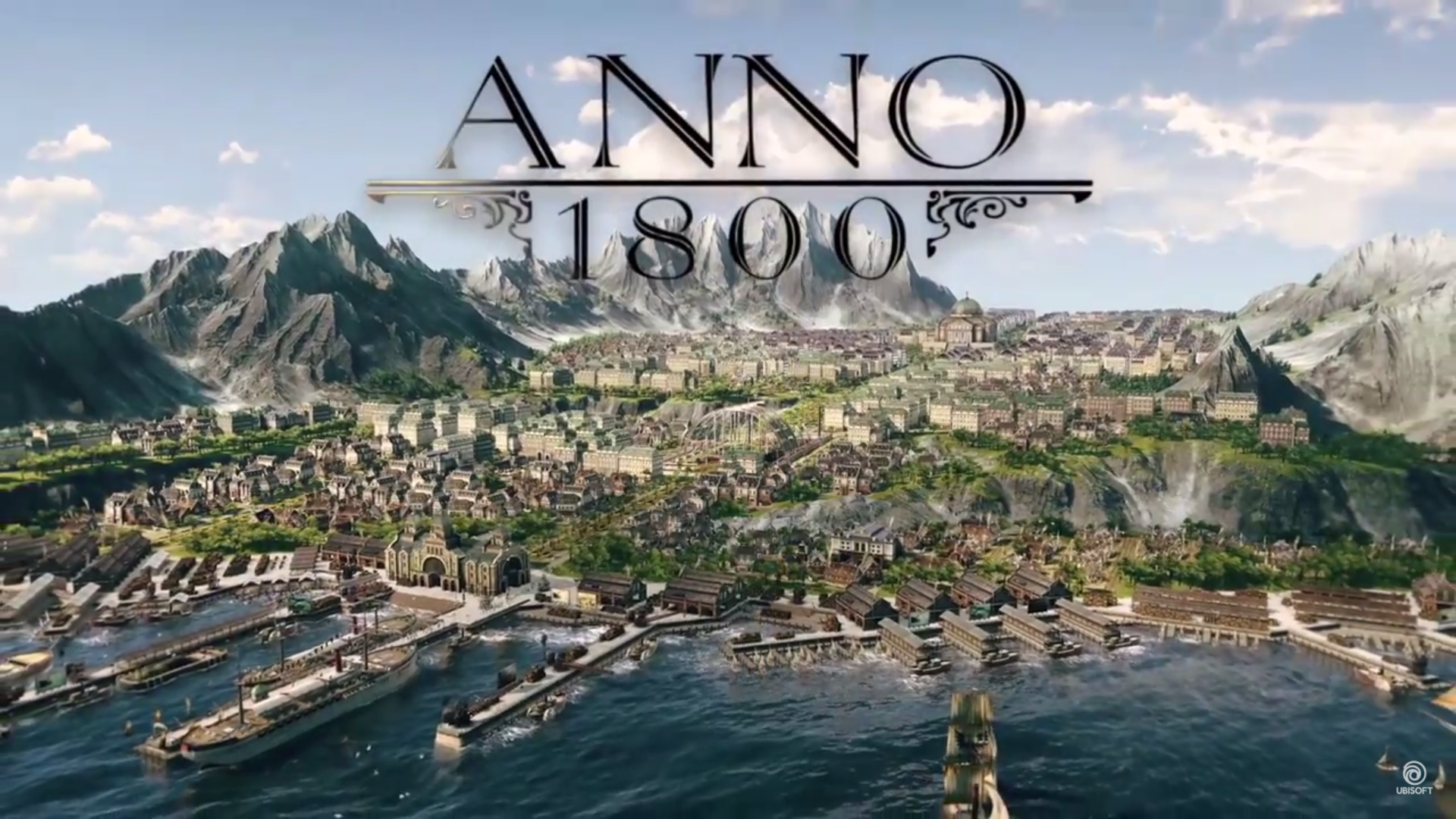 The diatribe between Steam, Epic Games Store and the videogame world seems to have no end and the protagonist this time is Year 1800.

On the page Game Steam a notice was published stating that the title will be removed from the store on 16 April.

Ubisoft has indeed decided to make it exclusive for another digital store which, in this case, responds to the name of Epic Games Store, besides of course that su Uplay.

Anyone who had already pre-bought Year 1800 su Steam will not see it disappear but will still have the chance to play with it via the launcher Valve and will normally receive all future updates and DLCs.

The war between the stores seems to have just begun: a good or a bad thing for us players? 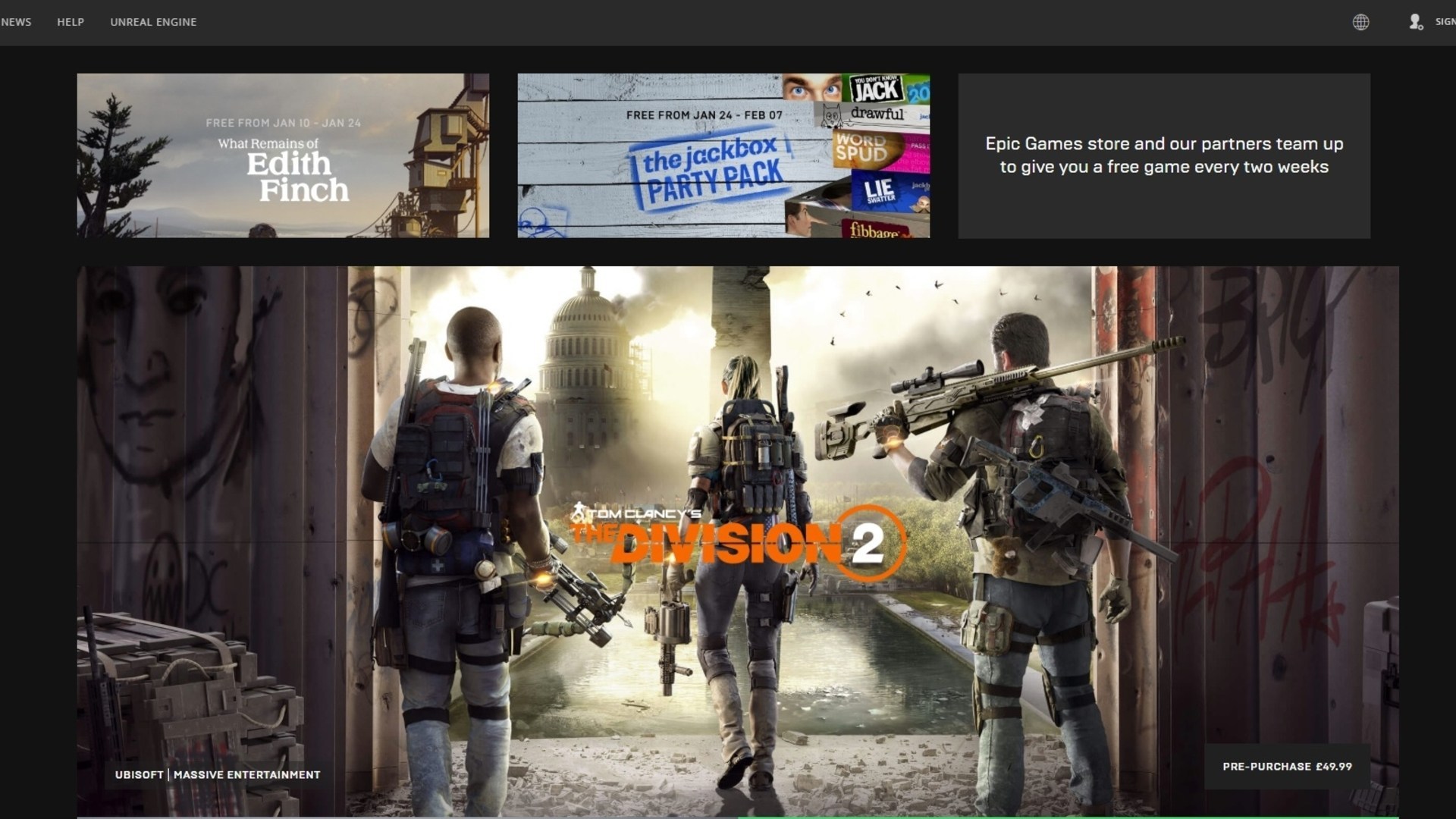 Matteo Runchi - January 20 2021
As widely announced during the release of the Madness at the Darkmoon Faire expansion, Blizzard will release a miniset called Darkmoon Races tomorrow January 21st. The...
News

Gian Luca Cama - January 20 2021
The Bloober Team guys have decided to make known a detailed scheme on the use of Ray Tracing within The Medium. The target of the ...

Battleborn - the ill-fated Gearbox title will close its doors in January ...