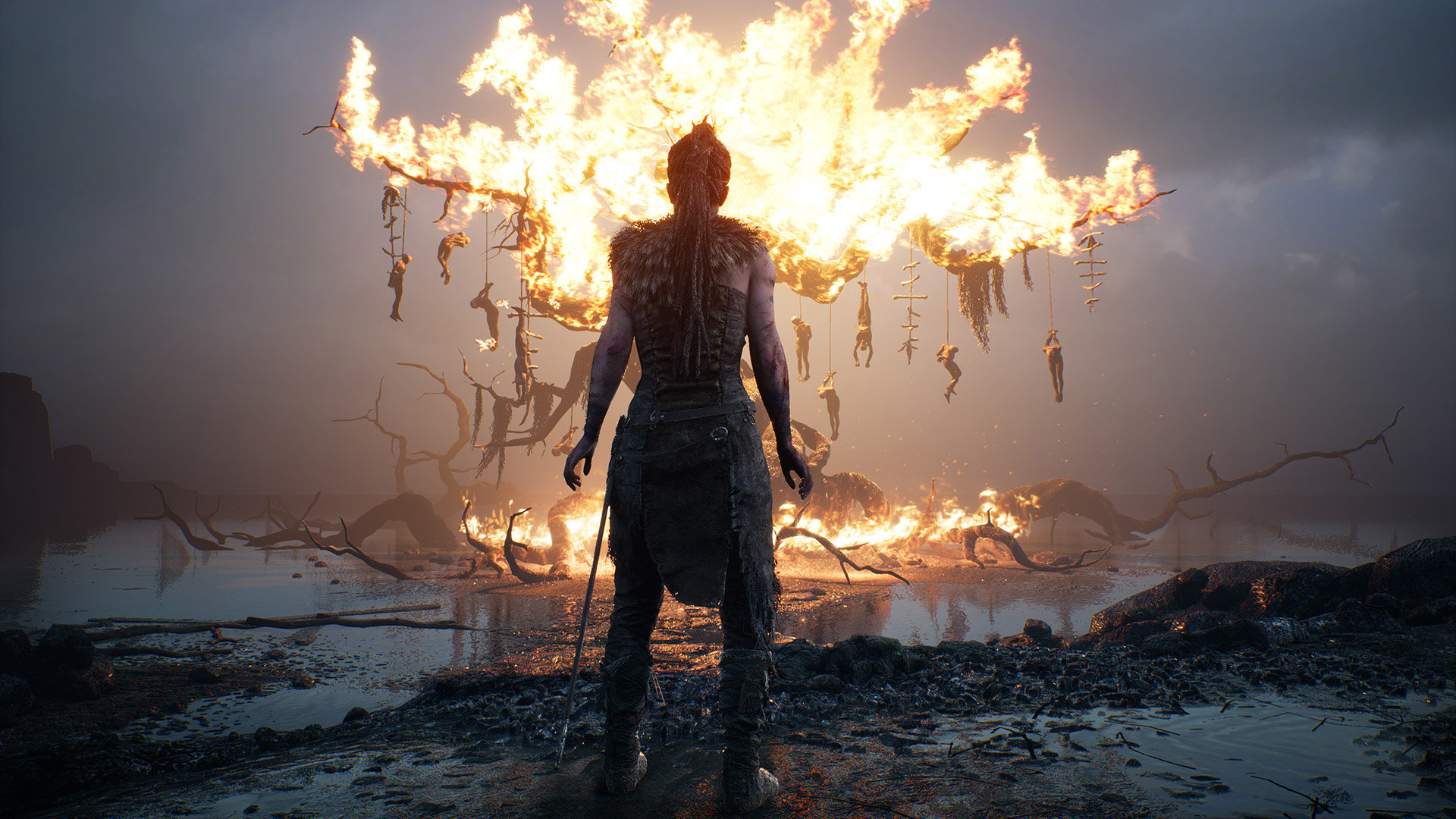 In the past few hours on Official site di Hellblade: Senua's Sacrifice a release appeared that reveals the long-awaited release date of the title on Nintendo Switch. The great little masterpiece of Ninja Theory the next will land on Nintendo's hybrid 11th April, at the cost of 29,99 € and will not receive a retail edition, will therefore only be available in digital download at the eShop of the large N. console

Hellblade will put us in the shoes of a Viking warrior (Senua, in fact) who will have to face a journey among the Norse myths and the madness that torments her. The game, developed in collaboration with psychologists and neuroscientists, has been collecting international awards since its release, and finally even Nintendo users no longer have excuses to miss this videogame pearl.

Pokémon Home, that's when it's available