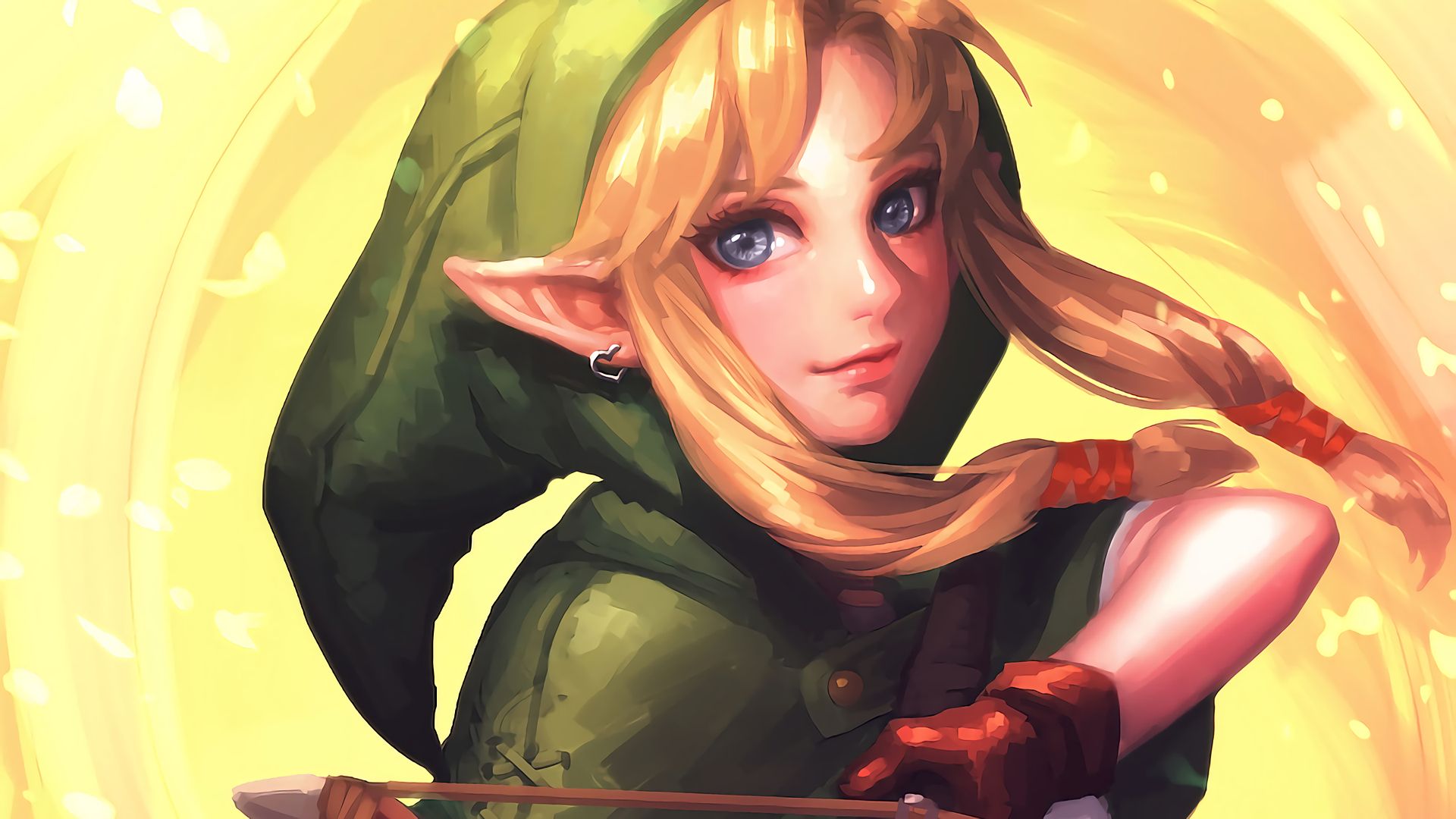 One of the Internet memes is the one that portrays a article disconsolate, or angry, in which he reiterates that he is not the famous Zelda who reads on every title of his games. Link is male, there is no doubt about that, and in the end Nintendo itself created its own "female version" called Linkle.

And yet there is one Japanese magazine that, at the time of the release of the first The Legend of Zelda in the 1986, portrayed the protagonist as a girl, moreover in sexy poses.

A clear error that cannot be explained except that of misunderstanding, yet the magazine somehow anticipated the times by giving shape to Linkle's "ancestor".

Probably at the time, since The Legend of Zelda is not a famous game (it was still the first chapter!), The few official images and in-game sprites they had not sufficiently clarified that Link was a boy, at least according to the designers and editors of that magazine.

Nintendo has increased Switch production by 20% to accommodate high demand

Andrea Schietroma - April 7 2020
If you have ever dreamed of helping the real world by simply playing video games, Borderlands Science could be for you. Announced today, yes ...
Publishing

Piermatteo Bruno - April 7 2020
This period could be called the period of renunciations. Many of us, students, workers, parents and many others, try to move forward with ...

The Console by Nutaku is the roof-shaped console ...