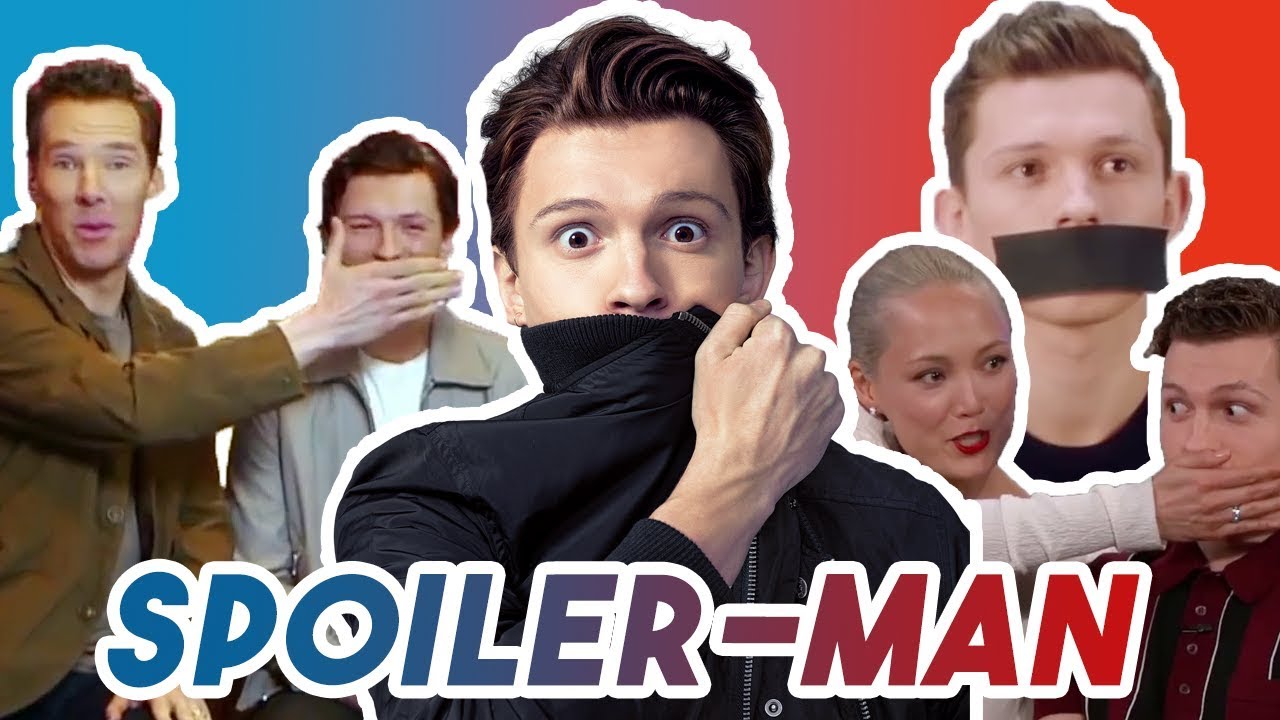 Let's face it: if you have a secret, surely the last person you're going to tell is Tom Holland, the actor he plays Spider-Man in Marvel Cinematic Universe.

This is because the poor Tom Holland he simply can't keep the information for himself and his colleagues know it too, who have always considered it a loose cannon, considering how much work they do at Disney to keep their secret scripts for as long as possible.

At that point, in extreme evils, extreme remedies and indeed Joe Russo, director of the last two Avengers, stated in an event in India:

"Yes, Tom Holland did not receive the script. Tom Holland just had the lines to play and that's it. He doesn't even know who he's playing in the scene with. We only use very vague terms to describe to him what is happening in the scene, this because he is really struggling to keep his mouth shut "

It may be that this sentence also refers to the filming of Infinity War and not necessarily of Endgame, the fact is that this attitude of Tom Holland has already created headaches in the past, like when he managed to spoil the entire plot of Jurassic Park 2 a Chris Pratt, protagonist of the film, even before he could get his hands on the script or even when he revealed the name of the second chapter of Spider-Man, Far From Home.

A pity that the Russo brothers took these extreme measures, we could have known for months how it would end Avengers: Endgame, while now we have to wait for the 24 April.

Netflix The Witcher, unveiled the release date of the series