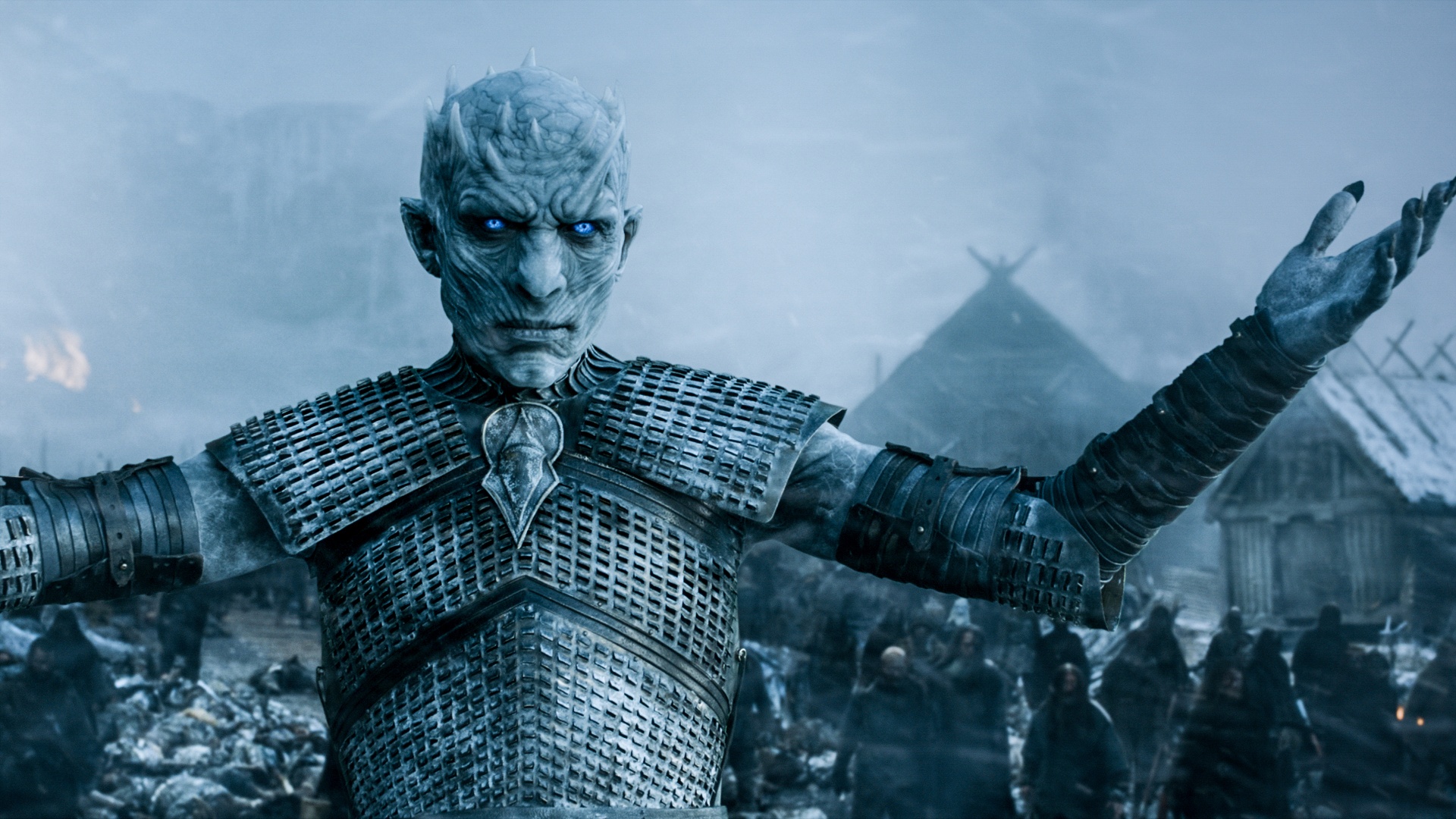 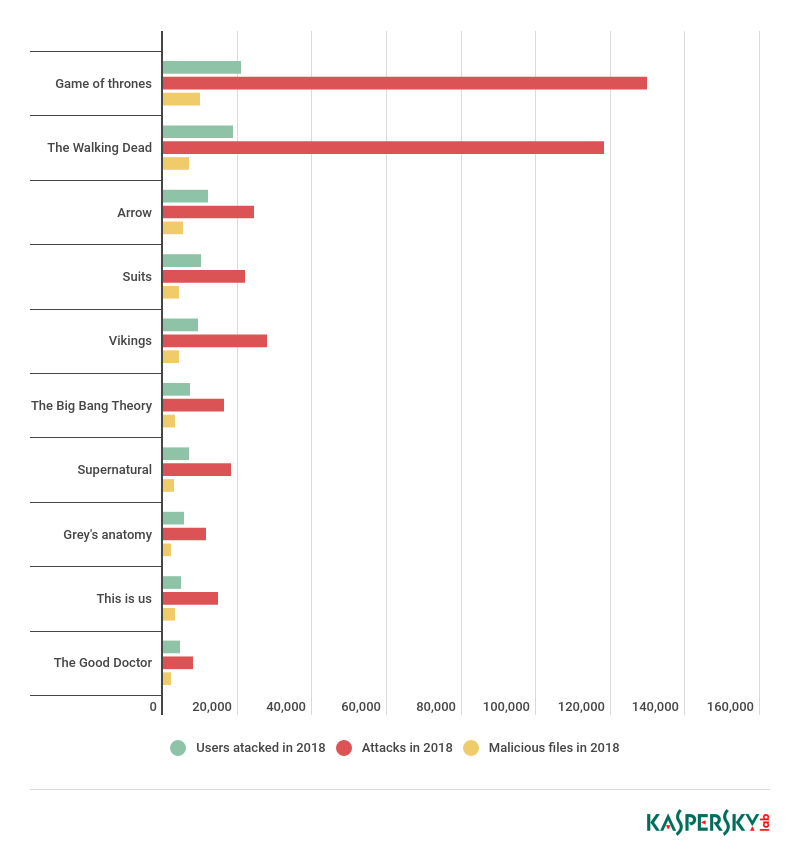 Clearly the series taken into consideration are pirated ones, downloaded via torrents or other types of illegal downloads. Although no new episodes have been released in the 2018, GOT ranks first in the ranking of the "most infected series", followed by "The Walking Dead" and "Arrow". As clearly visible on the table above, Game of Thrones contains the 17% of all pirated content infected in the 2018, attacking users over 129.000 times. In particular, the most used episode to convey malware is the first of the series, "Winter is coming".
In spite of everything, the number of malware in circulation drops from year to year, as do the attacks and the damages caused. In both cases we talk, if we consider the 2017 and the 2018, of a decrease of about 30%.

If you want to deepen the study (we recommend it), you can find it here.