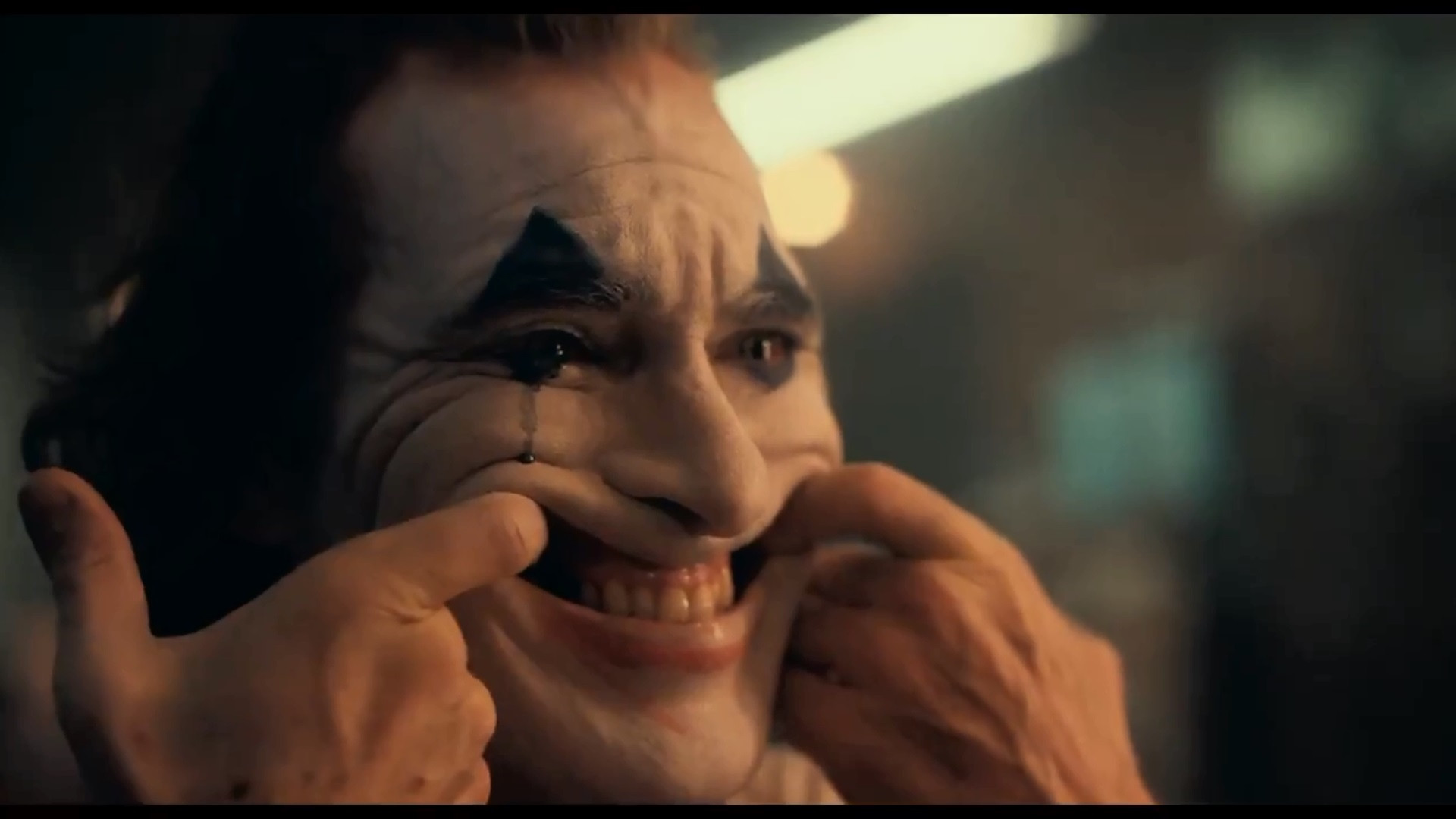 Warner Bros., through its social channels, has in fact published the first trailer for "Joker", a film that will narrate the origins of Batman's nemesis.

The character is played by Joaquin Phoenix (known for "The Gladiator") and sees within it the contribution of other important actors such as Robert De Niro e Zazie Beetz with the directed by Todd Philips ("Una Notte da Leoni") and the screenplay by Scott Silver ("8 Mile"). 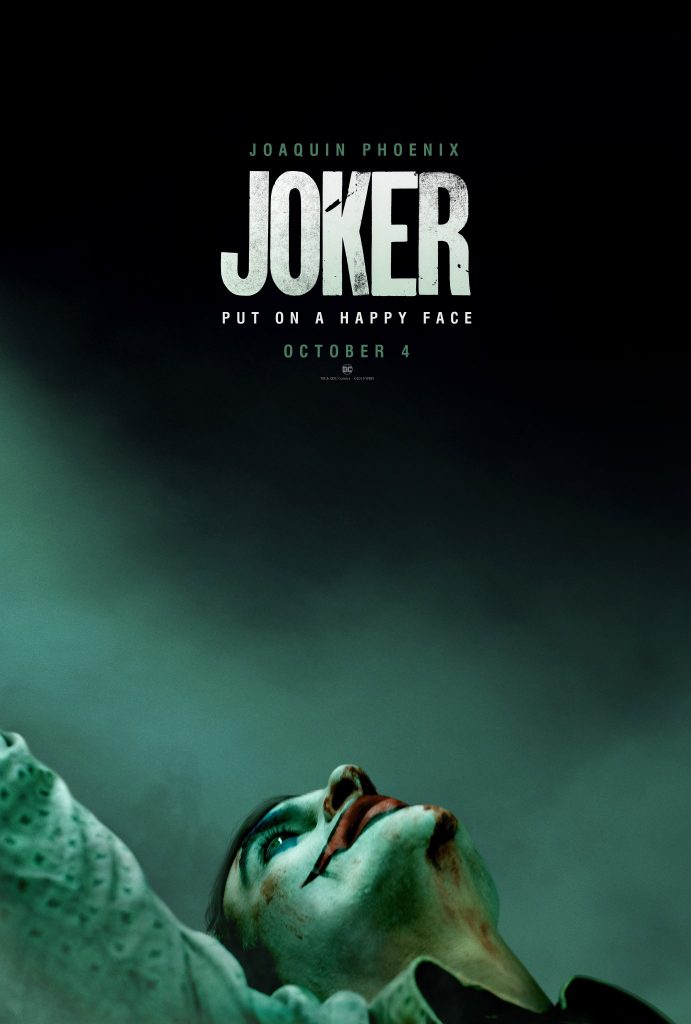 We remember that the film will hit theaters in October.

Monster Hunter, released the first official trailer of the film with Milla ...