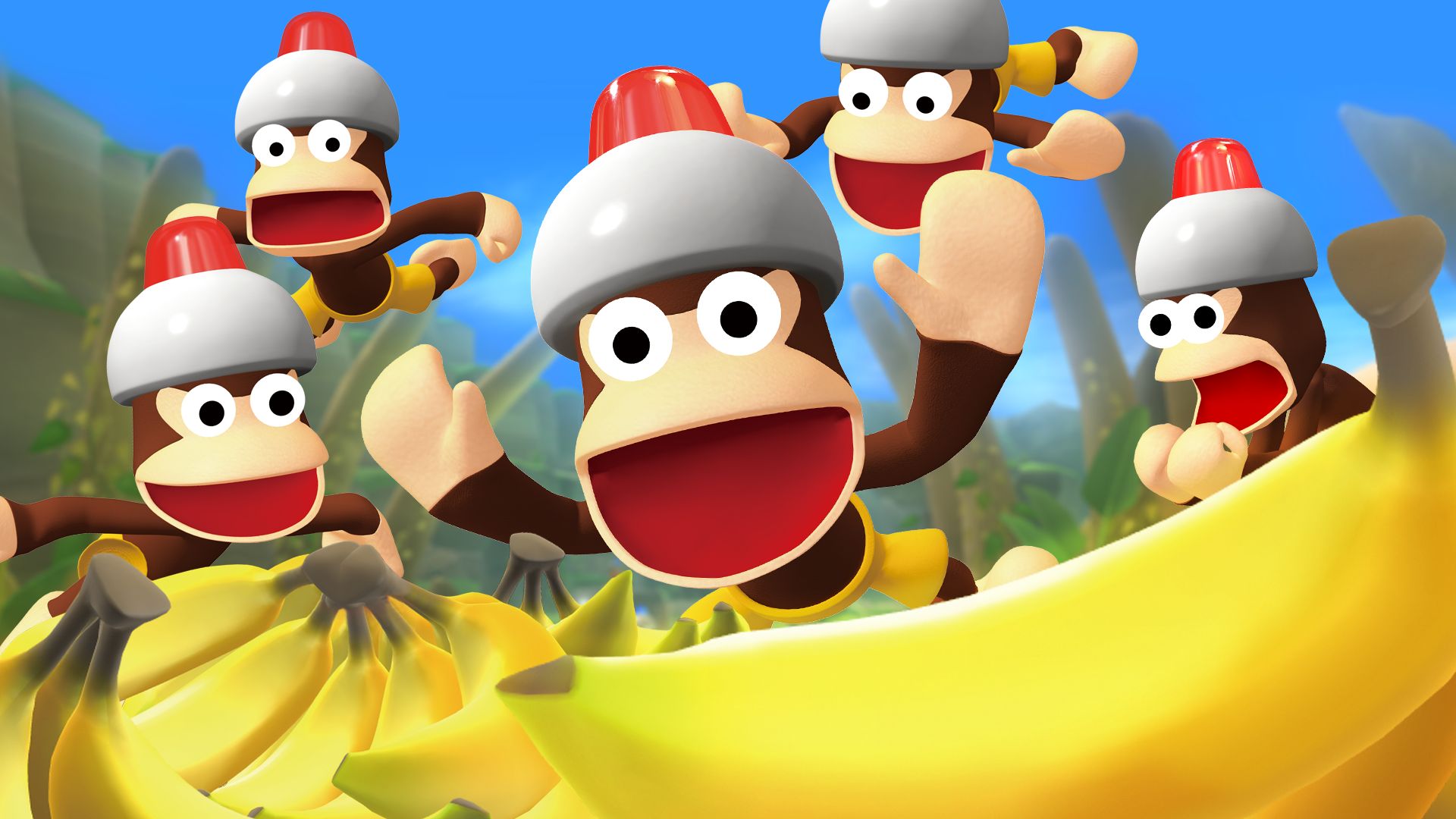 One of the most popular platforms for the first PlayStation was Ape Scape, a game that fully exploited the two analogues of the DualShock and that made millions of players fall in love with ironic characters, both on the side of the good and the bad.

The success was enormous, so much to see some sequels, spin-offs and a television series, up to thelatest game in the 2011 called Playstation Move Ape Escape. Since then we have no longer had official information on the brand that, at this point, could be called dead.

The site was updated around March for the first time since Feb. 26

It's also the series' 20th anniversary in May pic.twitter.com/wtZOFzUK6R

Yet just in these hours Sony has updated, after nine years, the Official site of the game, fueling the hopes of all fans of the brand. The 31 May 2019 also will be celebrated twenty years since the birth of the IP, that Sony plans to make a special announcement?

After the popular remakes of Crash Bandicoot, Spyro the Dragon, the imminent Crash Team Racing and of the now disappeared MediEvil, maybe also Ape Escape will return to our consoles, perhaps announced in a new one State of Play.

Matteo Runchi - October 22, 2020
Disclamer: This article is about copyright, but I haven't studied law. I studied copyright, its history and the theory that ...
News

Nicolae Locatelli - October 22, 2020
Pokémon Sword and Shield is the victim of yet another case of information leakage between the leak of the second DLC and the entire beta of the game. A couple ...

TwitchCon Amsterdam has been canceled

Lindsay Lohan's lawsuit against Rockstar has a final verdict