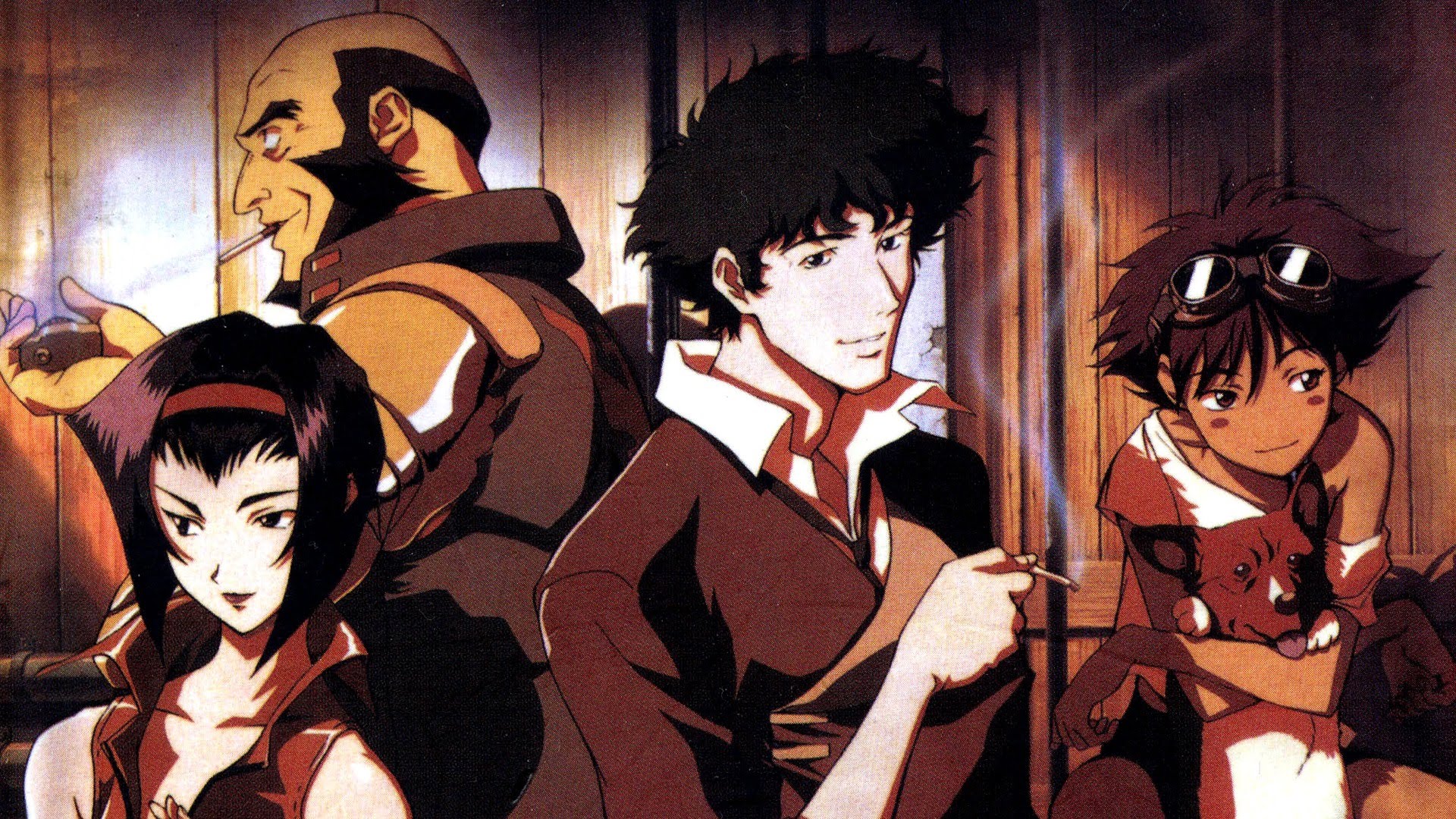 It was a matter of days but finally it seems that Netflix has unveiled the cast of the live action series on “Cowboy Bebop".

According to a press release, John Cho (well known for other television series such as "The Exorcist" and "Sleepy Hollow") will play Spike the protagonist of the series.

Among the other confirmed actors we can find Mustafa Shaki who will play the role of Jet, Daniella Pineda in the role of the bounty hunter Faye Valentine e Alex Hassell who will be Spike's enemy, Vicious.

Currently it is not yet known when the product will be distributed from Netflix however, the only news to our knowledge, is that the series will consist of 10 episodes and that Shinichiro Watanabe, director of the original anime, he is involved as a special consultant.