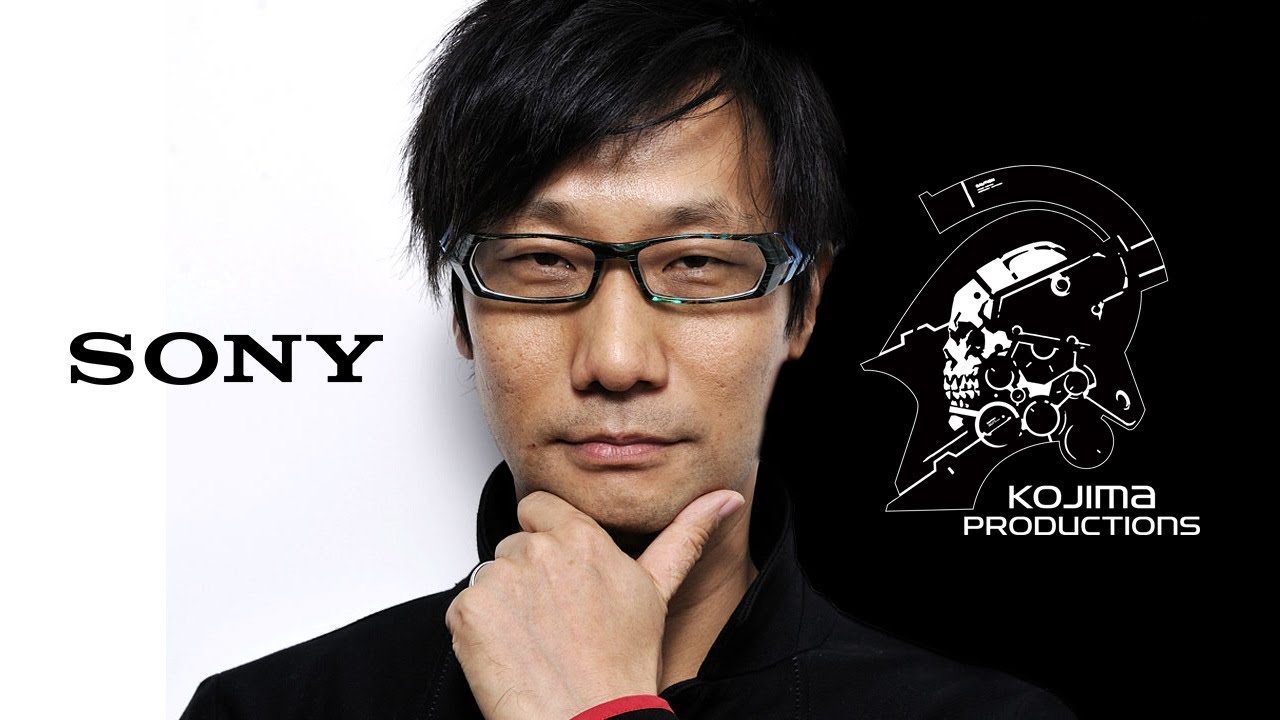 The trailer for the new Nicolas Winding Refn series (which he directed Drive) entitled Too Old To Die Young it is interesting for a whole series of reasons: surely, a particular use of light is a visual design it is not the first things that catch the eye. But for video game enthusiasts, the main reason is that there is an appearance of Hideo Kojima.

Too Old To Die Young, from @NicolasWR, is available on Prime Video June 14. #TOTDY pic.twitter.com/3SPVgKkqN9

The trailer of the series, released last week, shows just the father of Metal Gear Solid and the enigmatic Death Stranding, which makes its appearance around the minute 1: 54. The role he will play will seem to be less (he is seen cutting a man's finger), but it is interesting to see him emerge from nowhere.

The thing, however, should not surprise: Kojima had already been seen in the company of Refn. By the way, it is not even the first time that he appears in a film: he has played a small part also in the 2003 film Azumi. We hope his role is quite relevant, but also that the creative is not so involved as to postpone further Death Stranding, who created hype and curiosity already from the first announcements. 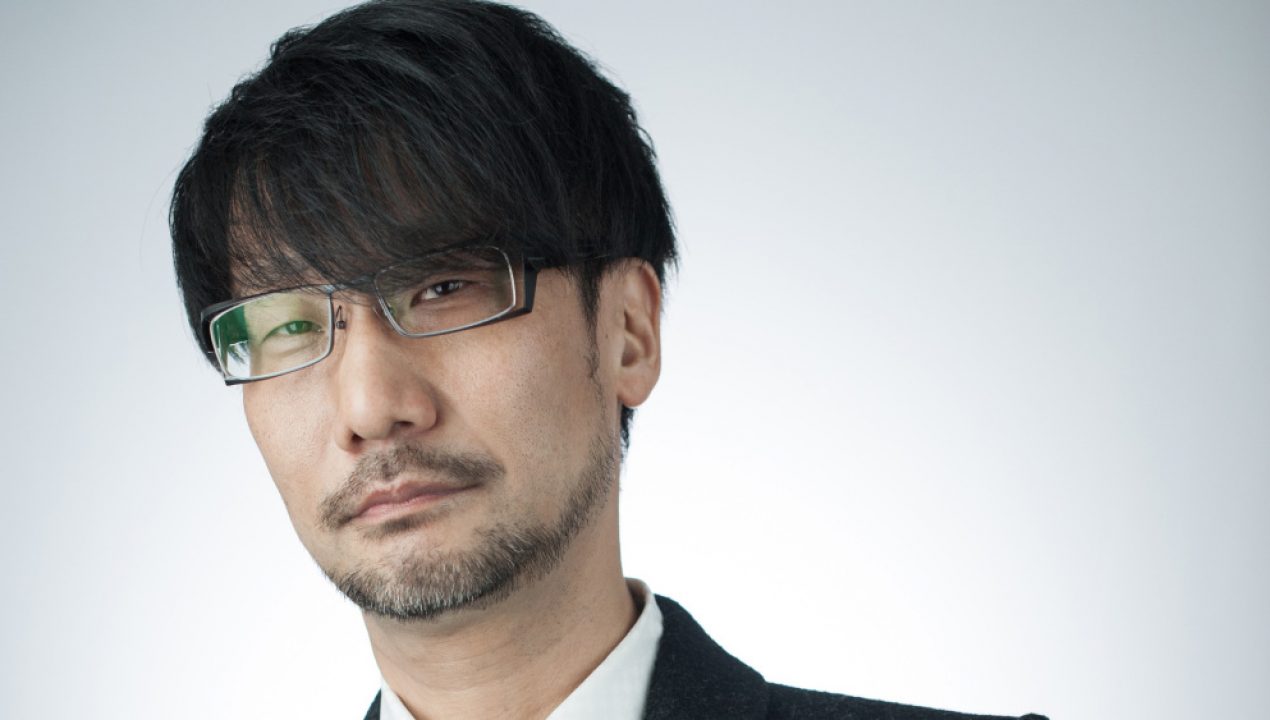 PS5, Sony promises new stocks by the end of the year

Dynasty Warriors, here is the first trailer of the live action film