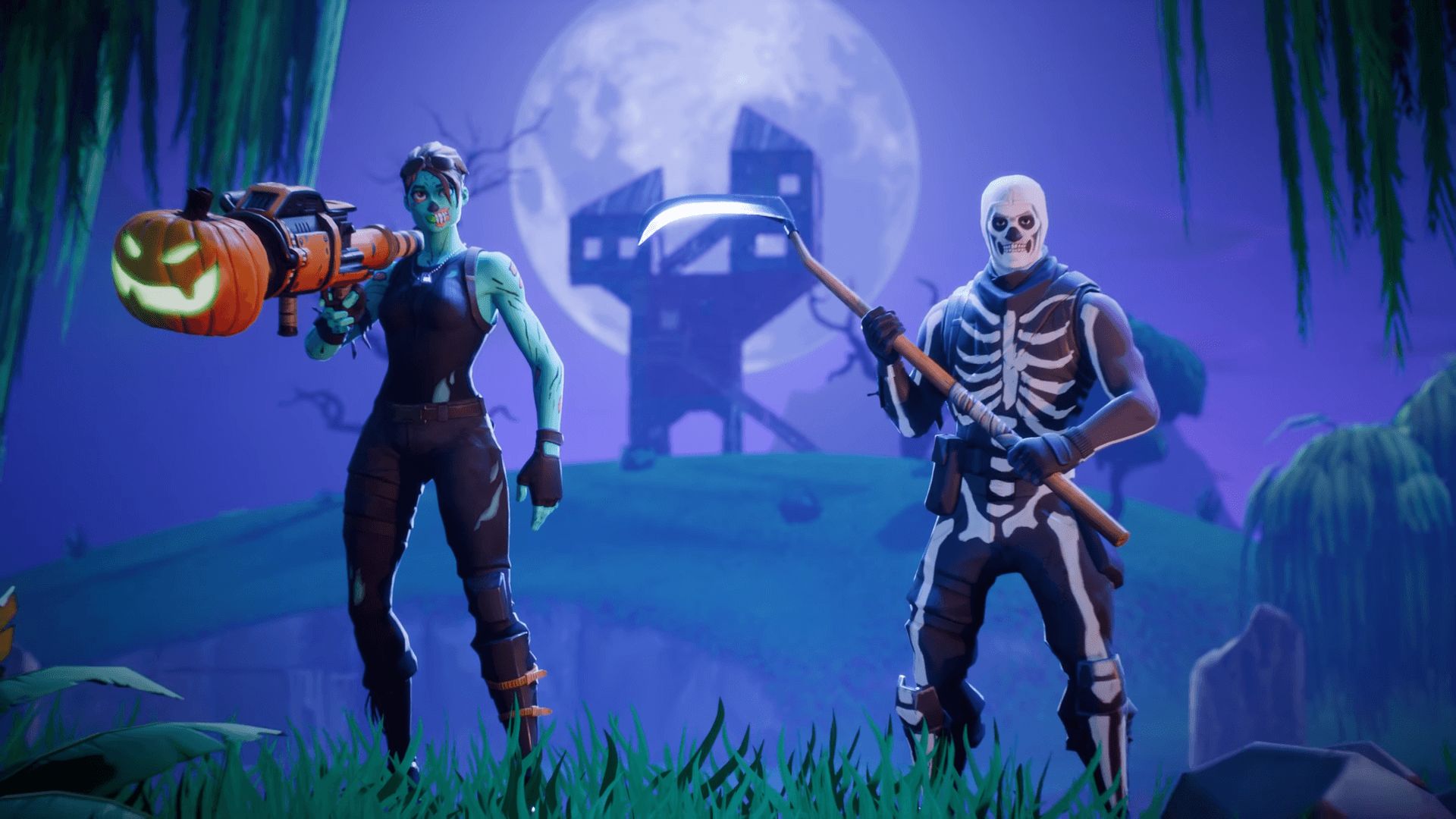 For some time epic Games has introduced Il Quartiere in Fortnite, in which players have the opportunity to create the locations they prefer. We have seen so many creations, from the most imaginative and festive to the most "realistic" ones, but there are also those who have reproduced something that the community and the Epic Games itself did not like.

The user FuryLeaks he had indeed created a house called Mysterious Mansion, with a room that reproduced the scene of a suicide: a noose that comes down from the ceiling and an overturned chair really leave little room for imagination. 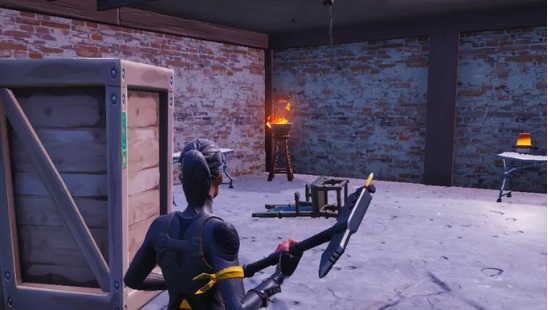 After so many reports received by the various players, in the end Epic Games contacted FuryLeaks informing him of the fact cancellation of its creation:

We had to remove your neighborhood, we didn't notice the suicide scene, and it's something we can't afford at The Block or among the content offered by Epic Games. Please keep this in mind in future work.

Company us Fortnite he therefore decided to "censor"This scene that brings back to a macabre scene of death. Does it make sense given the graphic aspect of the game, where in the end you have to kill your opponents?