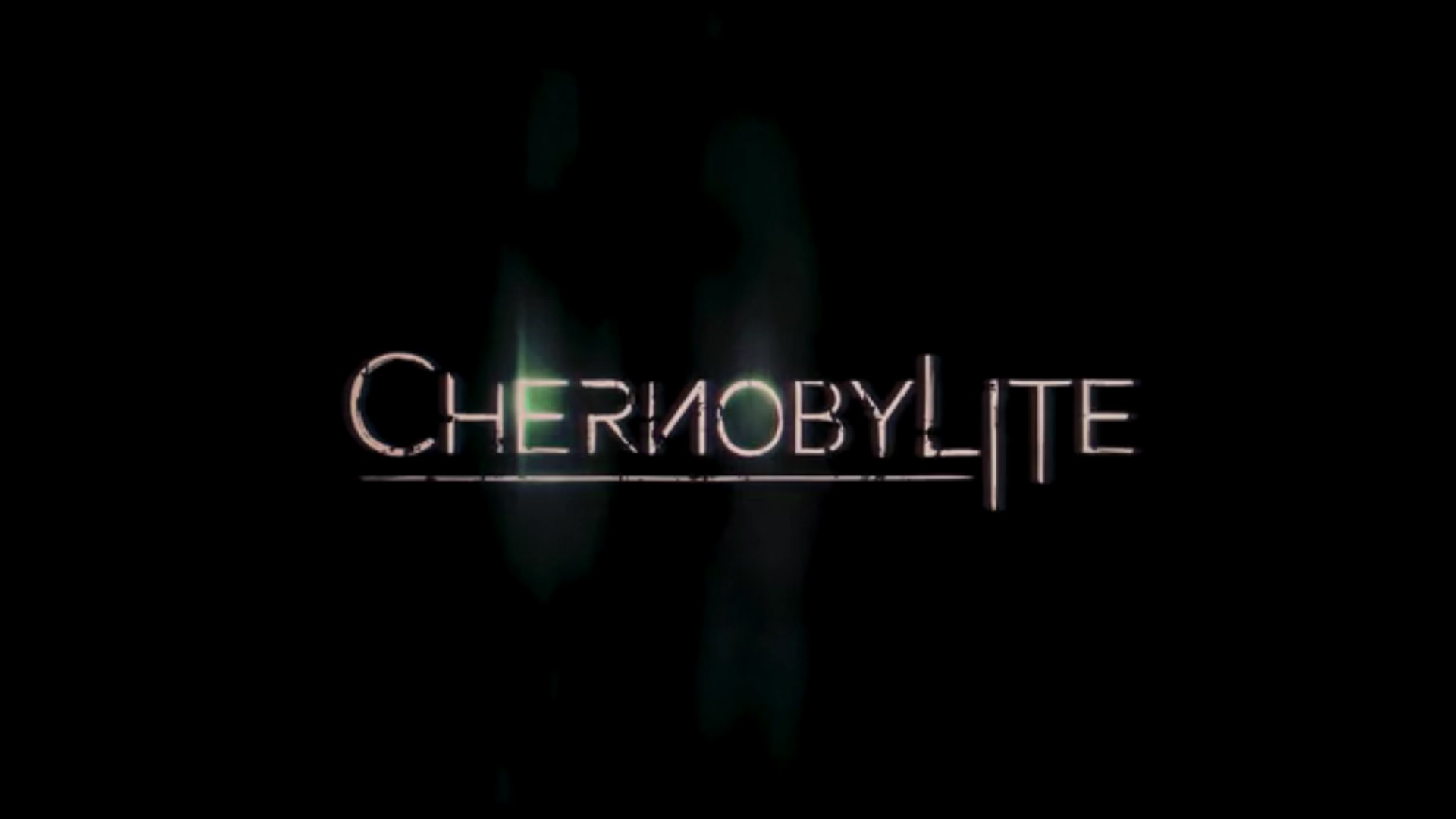 The software house Farm 51 has launched a campaign Kickstarter for his upcoming survival-sci-fi horror game inspired by STALKER by Title Chernobylite. The team also published the trailer of the history of the game.

Chernobylite is described as a mix of science fiction and single player survival horror that mixes the free exploration of the eerie world with fights, unique abilities and non-linear narration. The player must survive and reveal the secrets of Chernobyl.

The Farm 51 aims to collect one hundred thousand dollars In the next 29 days (at the time of writing we have collected twenty thousand) and will give a playable demo to all supporters containing about 1-2 hours of pre-alpha gameplay.

The game will be developed with theU and photogrammetry was used to faithfully recreate the devastated environment of Chernobyl.