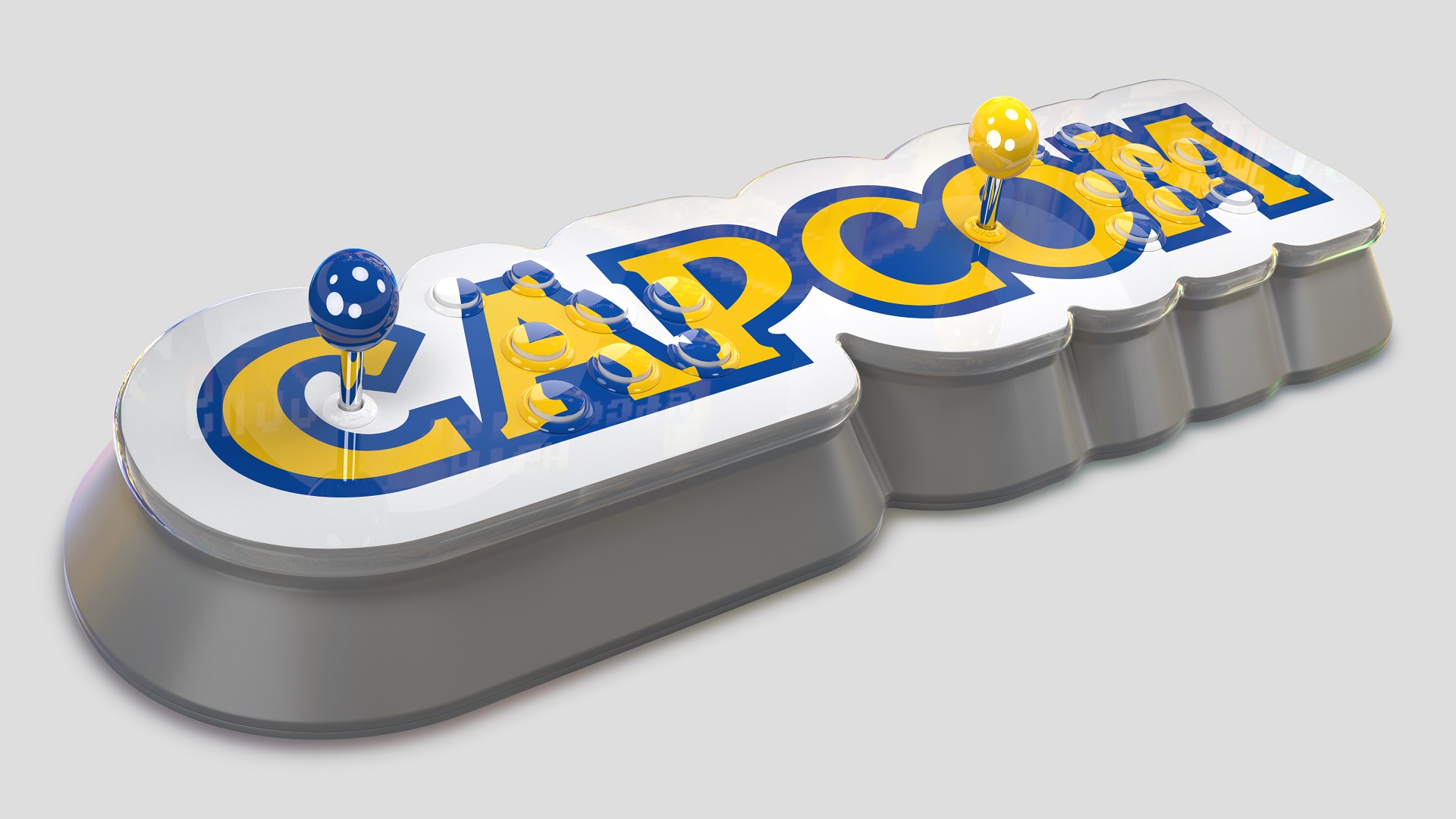 Koch Media, through a press release, announces the arrival of Capcom Home Arcade, a plug-and-play retro-console in the form of an arcade stick. The console has 16 pre-installed games including Street Fighter ™ II: Hyper Fighting, Strider and many others. The console will be available from October 25 2019 at the price of 229,99 €. Press release follows and trailer:

Milan, 16 April 2019 - Koch Media today announced Capcom Home Arcade, a plug and play console with a unique design. Capcom Home Arcade presents the iconic two-color Capcom logo and offers a classic arcade experience in single-player and multiplayer. With 16 of the best Capcom titles from the golden age of arcade video games, the two life-size sticks and buttons allow you to play these titles today, as in the past in arcades.

PLAY, COMPETE, COLLABORATE
Overcome some single player records, team up with a friend in co-op mode or defeat your friends in fantastic battles. Upload your best scores directly to the Worldwide High Score Leader board, connecting to WiFi with Capcom Home Arcade, to compete against other players around the world.

The Capcom Home Arcade will be available on October 25 2019 in Europe, Australia, New Zealand, Middle East and Russia.

Star Wars: The Mandalorian, the release date of the second ...

Monster Hunter: World will not have loot boxes or microtransactions