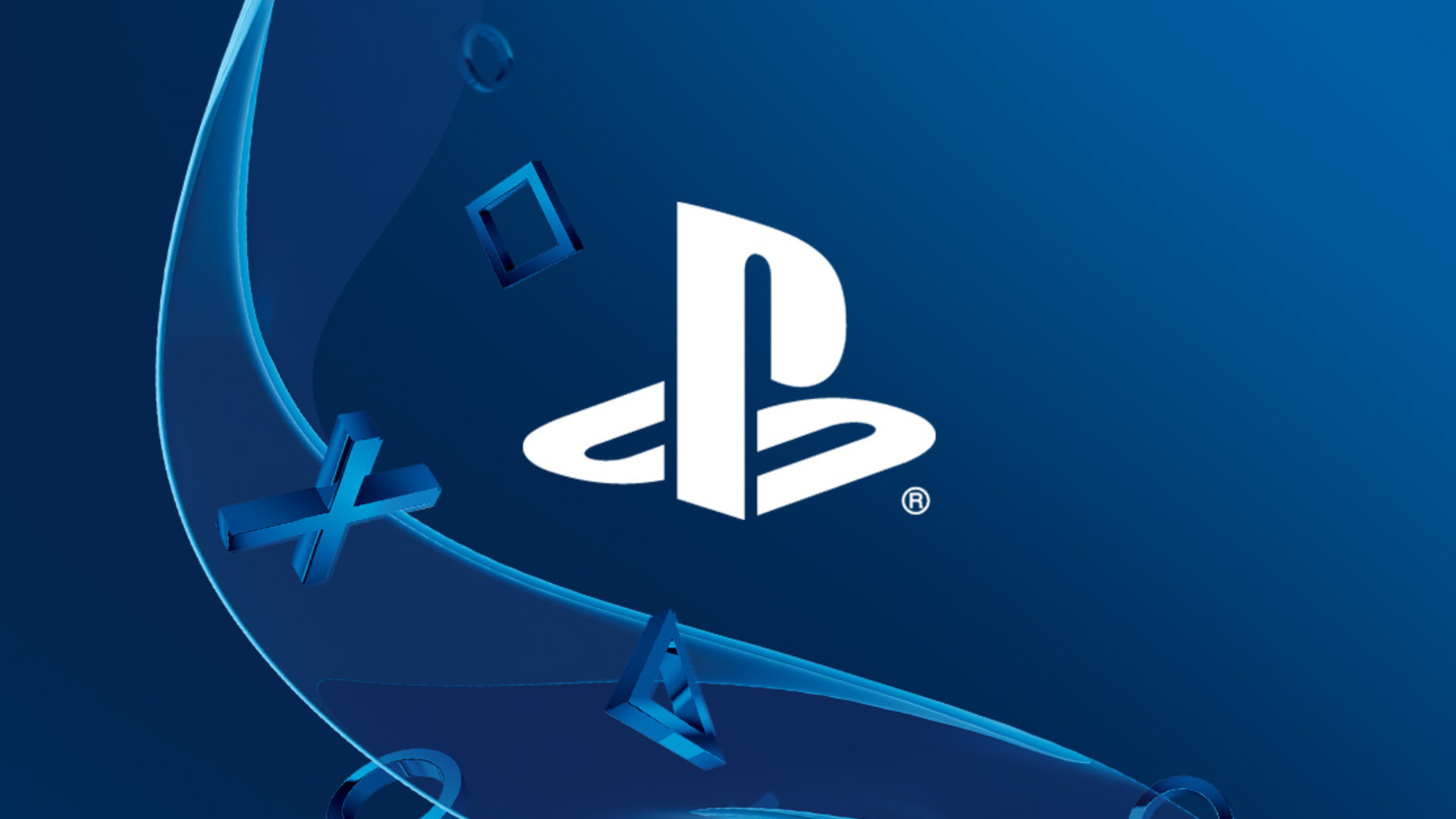 In the past few hours thanks to an exclusive article on Wired, we came to know of the first official details on PlayStation 5. The editorial office has indeed been in Sony's headquarters in California, where Mark Cerny has revealed some details of the new console of the Japanese company. According to the engineer, the new Sony flagship would mount AMD Ryzen Zen 2 CPU to 7nm, the GPU will belong to the family instead Radeon Navi, and according to Cerny the hardware will support the ray tracing and the resolution 8K.

But that's not all, the new PlayStation (Cerny did not mention the name "PlayStation 5") will also mount a SSD created specifically for the next gen, which will make it possible to significantly shorten the loading and rendering of game worlds. Finally, the console will not arrive on the shelves in the 2019, but the first devkit have already been delivered to different development teams to start planning future titles with the new hardware power. We therefore hope that these official details on PlayStation 5 prove true and we hope to see you again soon old glories.

Nioh 2, new update and release date for the first DLC