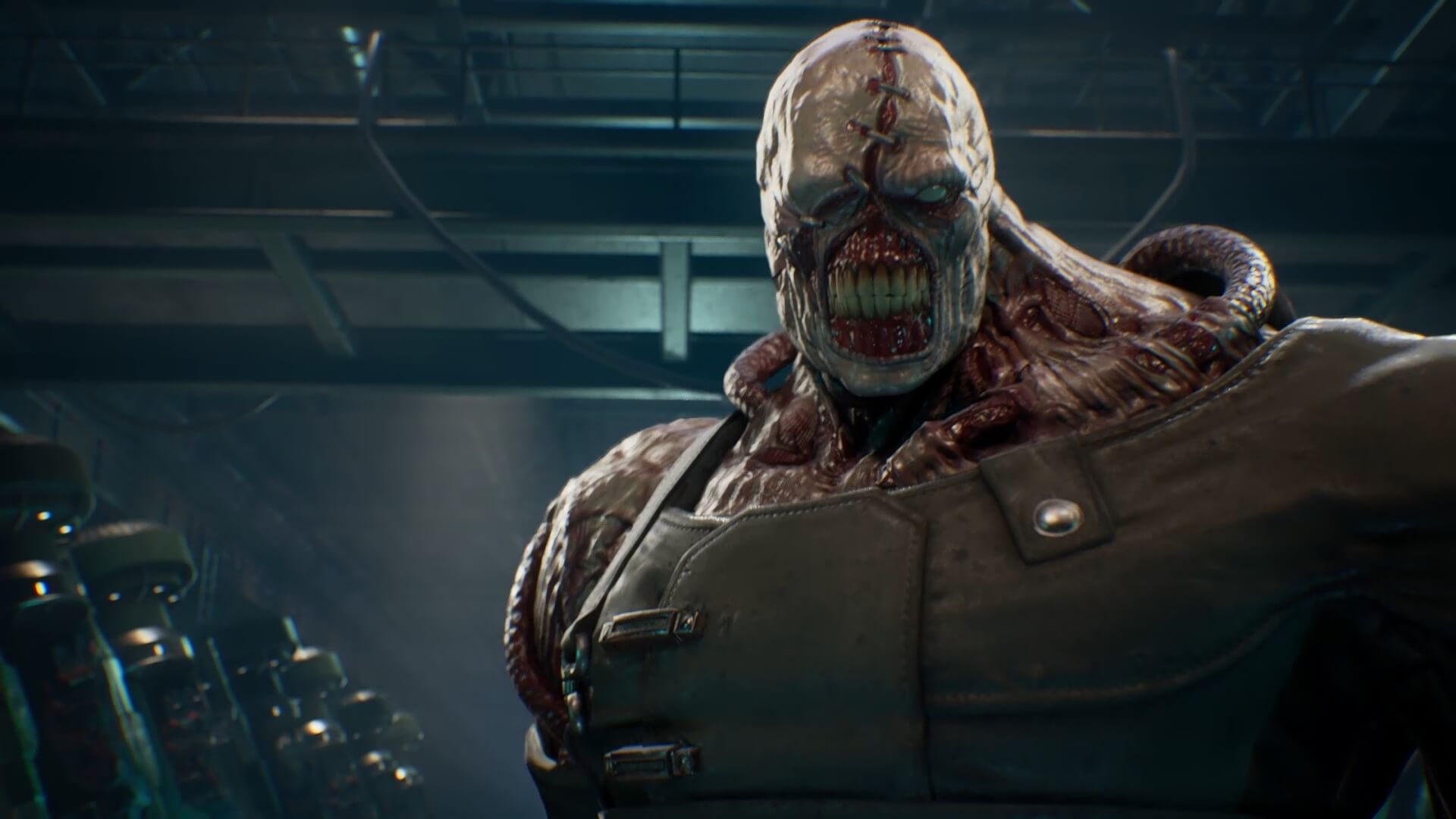 In the past few hours the account Twitter Resident Evil official may have unveiled a new clue about the elusive remake di Resident Evil 3. Capcom has in fact published a screenshot of RE2 that shows the broken walls, with the description:

"Clearly something or someone doesn't understand the concept of door ... What do you think happened to the wall here?"

Obviously the fans are immediately crazy, since the one of breaking down walls is a peculiar behavior of the Nemesis.

Clearly something or someone doesn't understand the concept of doors ... What do YOU ​​think happened to the wall here?#RE2 pic.twitter.com/jJF2hjJlzj

Given that the events of Resident Evil 3 precede and intersect with those of RE2, and also considering the success that the remake of the latter had, it would be natural to think that the studio is working on remake of the third chapter of the brand. At the moment, however, we can only take everything with pliers, since it could be a simple one pricking company. But what if it isn't?