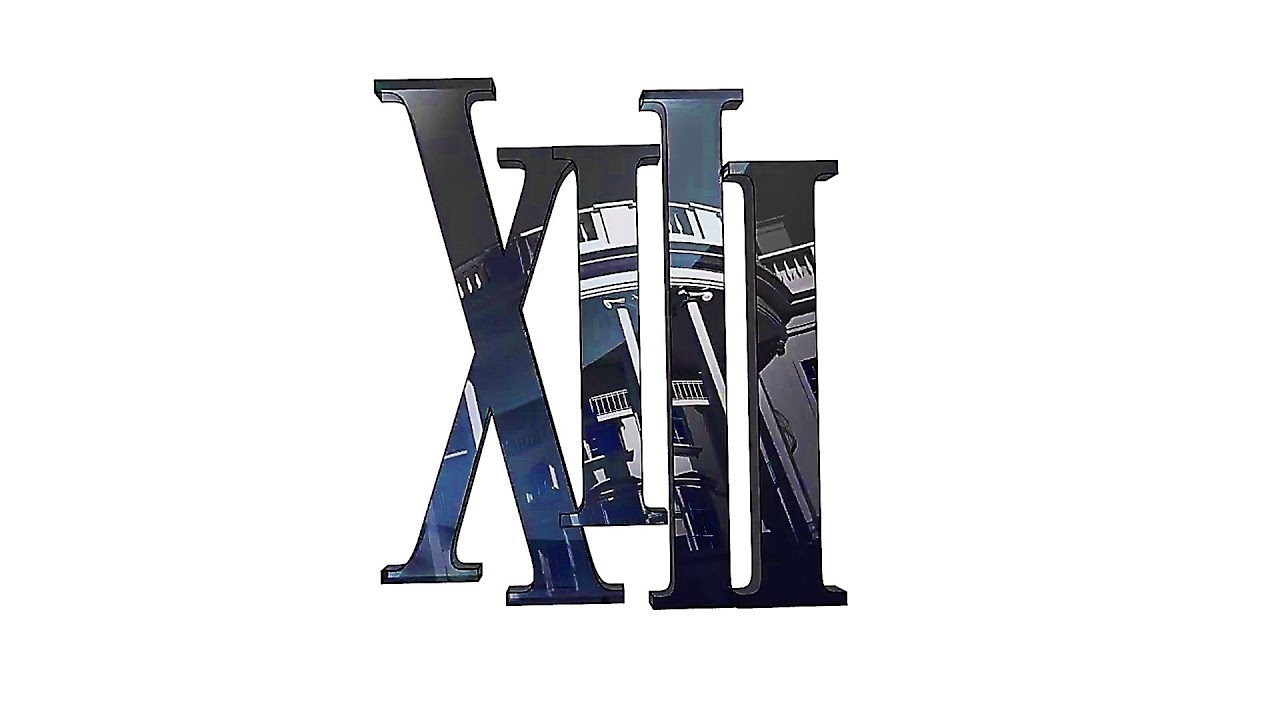 Today Microids e PlayMagicpublisher and developer, respectively, announced through a tweet the remake of XIII for 'current generation of consoles, for PC and Mac.

When it came out in the 2003, the title was able to stand out from the others shooter of that period for the graphics in cell shading and for the particular attention placed on the narrative, as well as a highly respected technical division.

The CEO and artistic director of PlayMagic Giuseppe Crugliano, stated that the team is excited to be able to work on the remake of what it considers a great classic. Not only the graphics but also the mechanics will undergo a heavy restyling to make them suitable for the current period but without losing the charm and the original style that distinguished XIII.

Il XIII remake will be released, both in physical and digital form, the November 13, 2019 to 4 PlayStation, Xbox One, Nintendo Switch, PC and Mac.

A physical edition announced for the acclaimed Hollow Knight

GTA Online rides the wave of success and in December passed ...