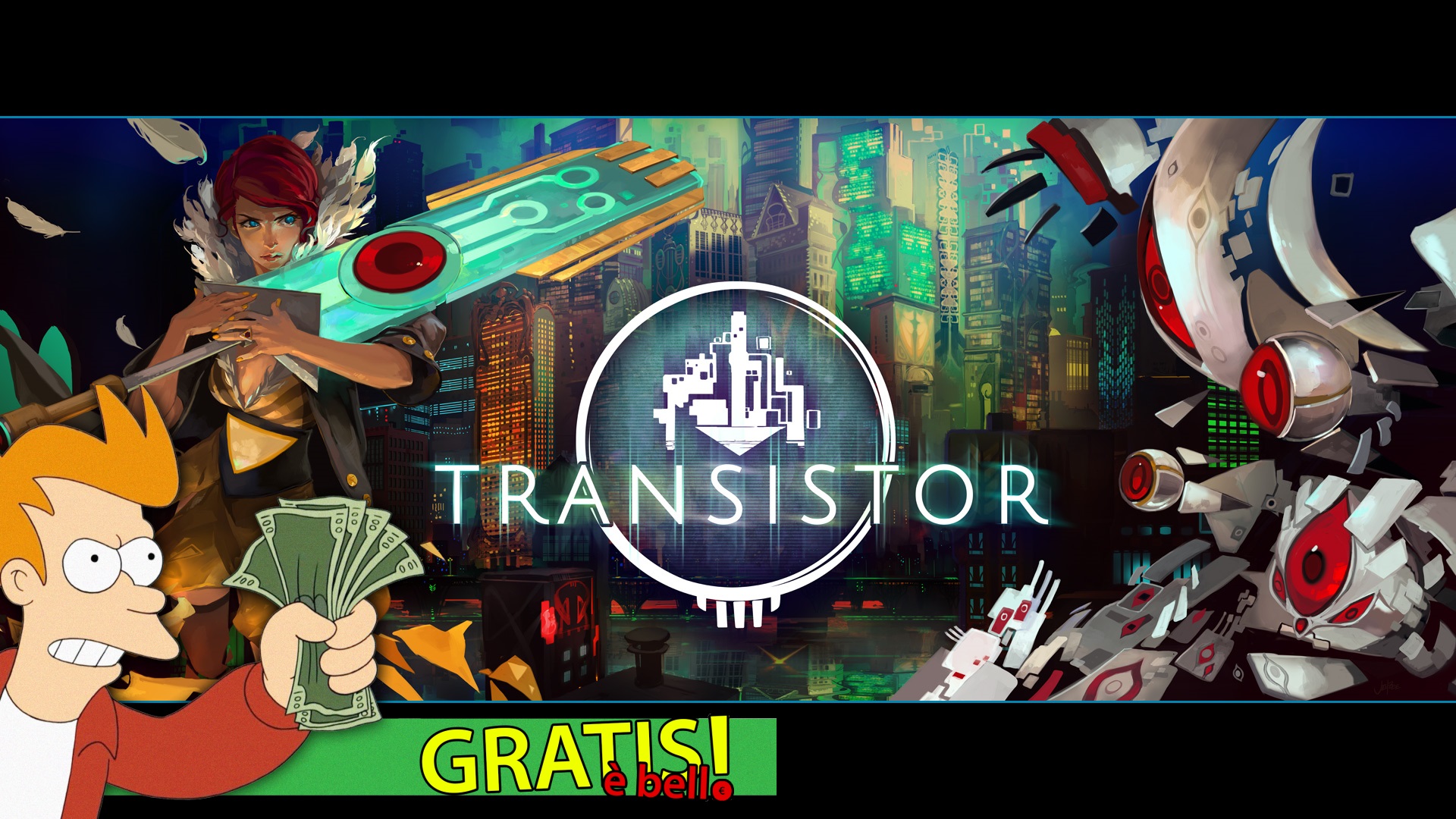 Free it's nice come back today with an offer directly from theEpic Game Store, that we know you hate all of you, but when it's free you don't look at anyone and we talk about Transistor.

Transistor is a sci-fi action role-playing video game developed and published by Supergiant Games in the 2014. Use an isometric game view where the player controls the main character, a girl named Red, fighting a series of enemies known as "The process"Through a real-time combat system mixed with the possibility of" stopping "time to plan attacks.

Hurry people, hurry up, download everything from this link!