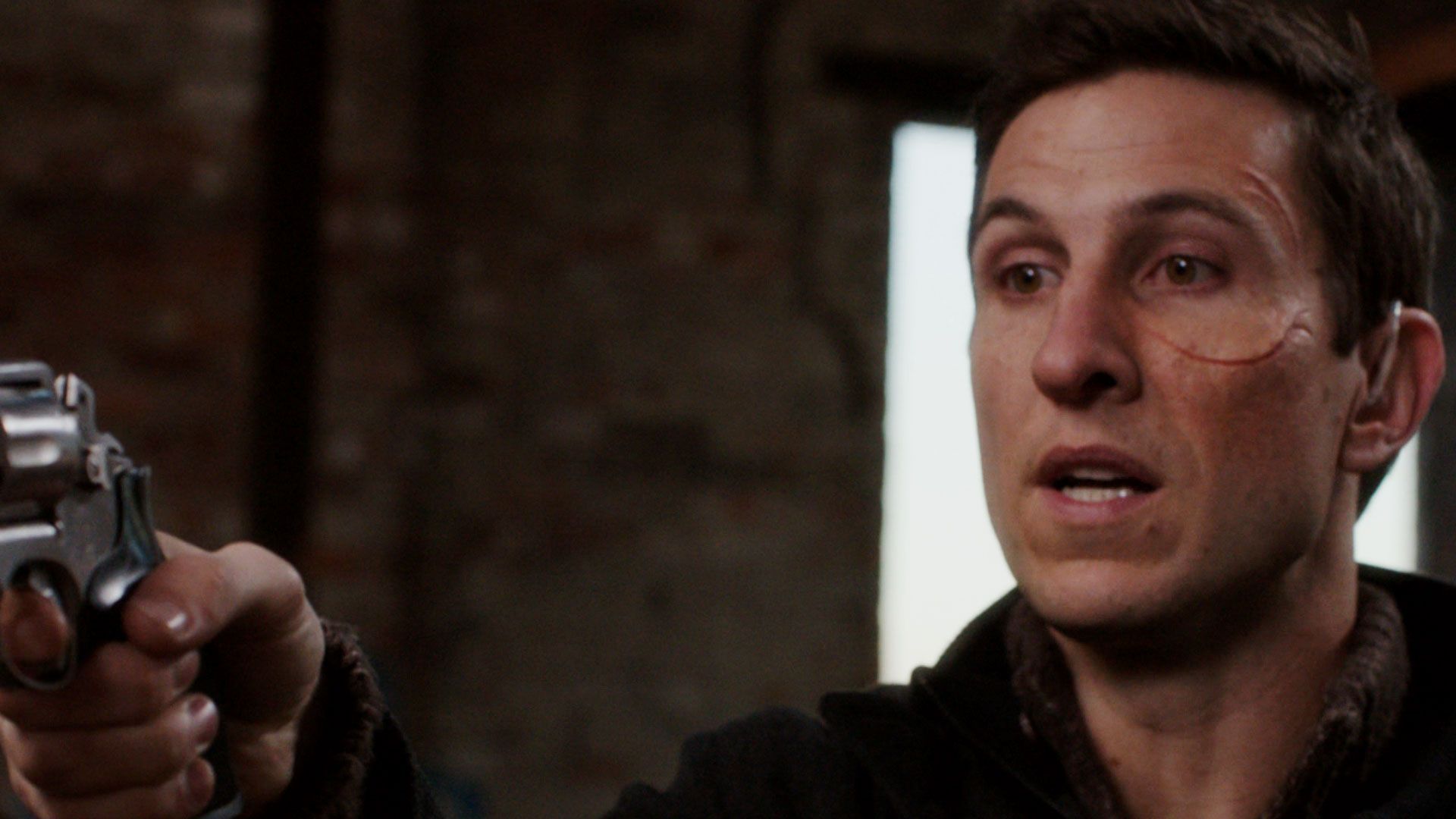 It's finally official: Pablo Schreiber will play Master Chief in the TV show based on Halo and funded by Showtime, well-known American television network.
In addition to Schreiber, another actress was also announced, the least known Yerin Ha, who will play Quan Ah, a new character created specifically for the show.

Pablo Schreiber, known in particular for the TV series "Orange is the New Black" and the recent "American Gods", is therefore the first big name that will appear in the TV series of Halo. The series, in working for a long time, will be directed by Otto Bathurst, former director of Black Mirror and Robin Hood. Shooting will begin this year and the release date is still unknown. It is also not yet known whether Schreiber will be allowed to take off his helmet during the series. In games the face of Master Chief has never been seen, although we believe that for the TV series we will have to find a compromise.

Keep following us to keep up to date with upcoming news!

Lindsay Lohan's lawsuit against Rockstar has a final verdict