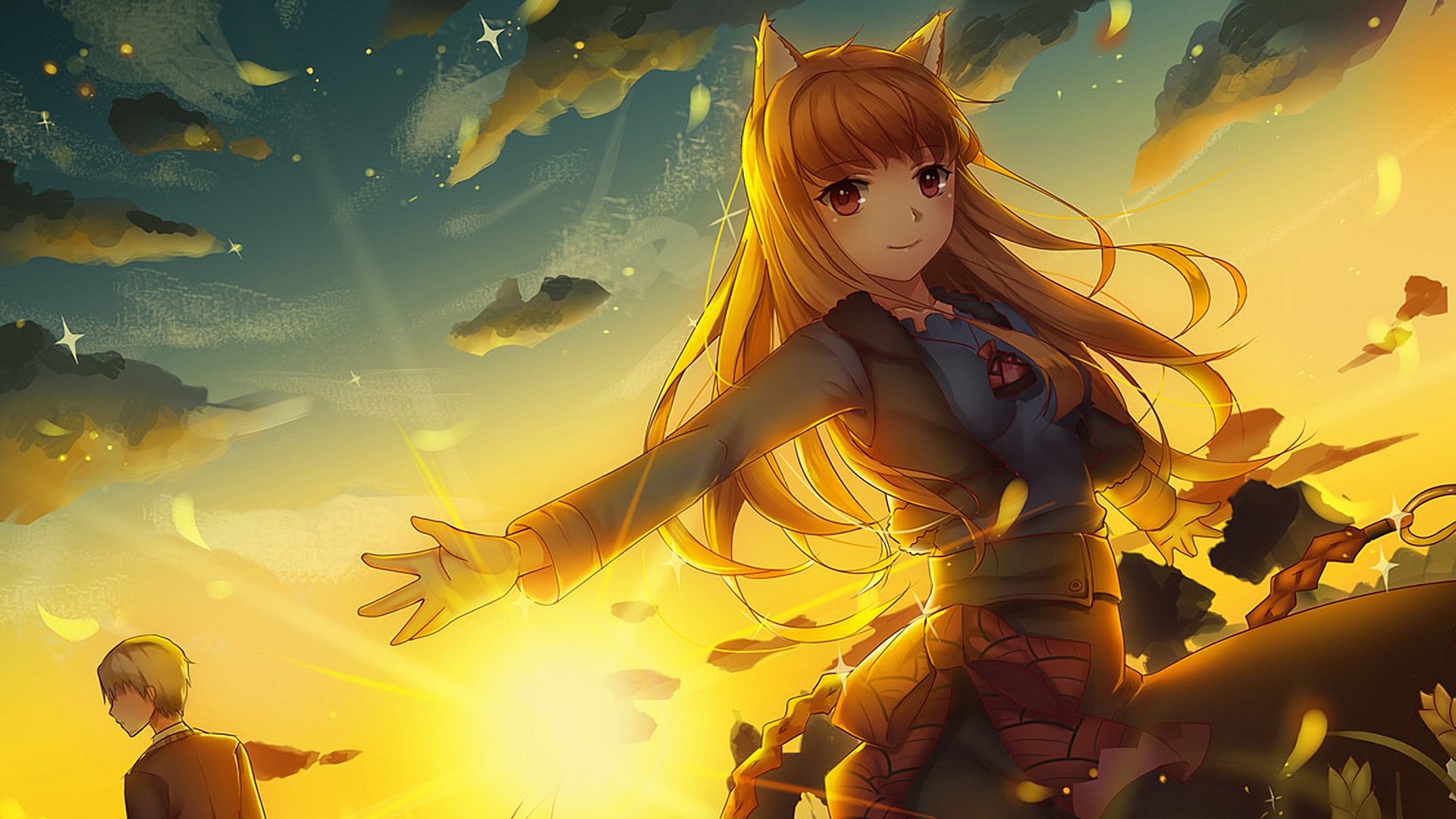 SpicyTails, study already author of the visual novel for VR Project LUX, title very welcome on Steam with the beauty of 89% of positive reviews, it has just successfully completed a campaign Kickstarter that will bring to VR the soul of Spice & Wolf.

The Kickstarter campaign was preceded by a very successful one on Campfire, a crowdfunding platform dedicated only to the Japanese territory. According to the latest information given by the study SpicyTails, the release of the game should be scheduled for 3 June.

At the beginning it was thought that Spice & Wolf VR could have been released for May 2019, with support for Rift, Vive, Go, PSVR e Quest but according to the same Kickstarter campaign, the last two platforms would have been supported only as a reward for any stretch goals, luckily reached in the Campfire campaign and therefore will be added later.

SpicyTails, which among its founders also sees the author of the novels of Spice & Wolf, Isuna Hasekura, he would also have reached an agreement with the original voice actors of the anime to give voice to their game.

At the moment there are not many other news on the game, but according to the developers should very closely follow what we have already seen in Project LUX, with possible alternative endings.

Here is a small video that shows us what to expect.

Are the animated adaptations of Overwatch and Diablo coming?