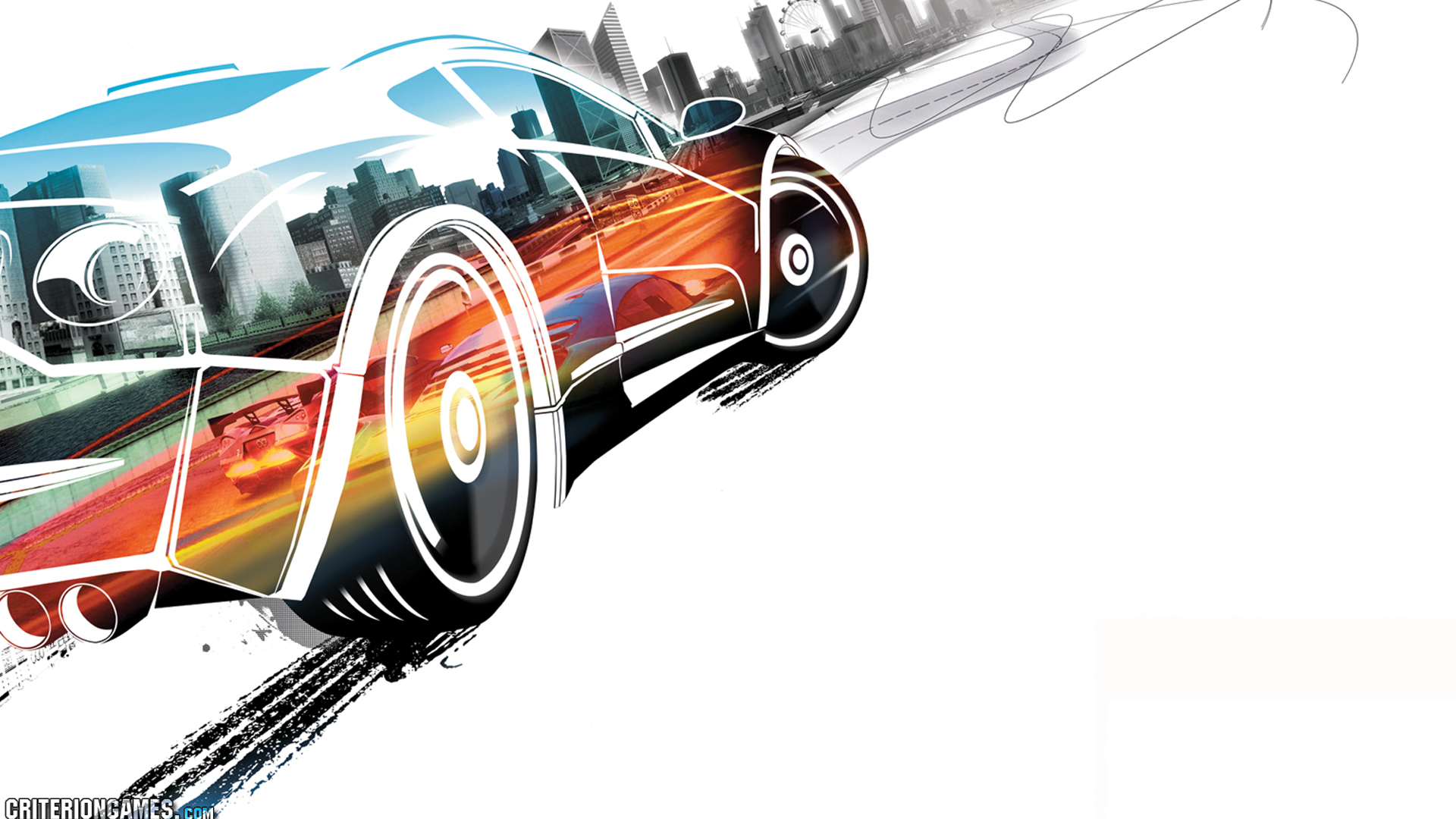 Almost 12 years have passed since the release of Burnout Paradise, sixth chapter of the series developed by Criterion. Released in the 2008 for PlayStation 3 e Xbox 360 and the following year for PC, was characterized by an open world structure and some modes multiplayer very special and innovative.

After a long and honorable service, the servers that manage all the online modes of the game will no longer be available from 1 August this year.

Obviously the question does not concern Burnout Paradise Remastered, the revised and corrected version released for PC, PlayStation4 and Xbox One but those who used the Microsoft console to play Burnout Paradise taking advantage of the backward compatibility they will no longer be able to access online modes starting in August.

So the curtain falls on a very popular game that could still boast a fair number of hardcore players, thanked publicly by EA through a post on Facebook:

"Thanks to the lingering hardcore few for staying with us.
You've got 106 days (or so) to finish all those barrel-roll challenges! "

Hideki Kamiya: "The Wonderful 101: Remastered will have an optimized interface"

Free is Beautiful - Just Cause 4 and Wheels of Aurelia