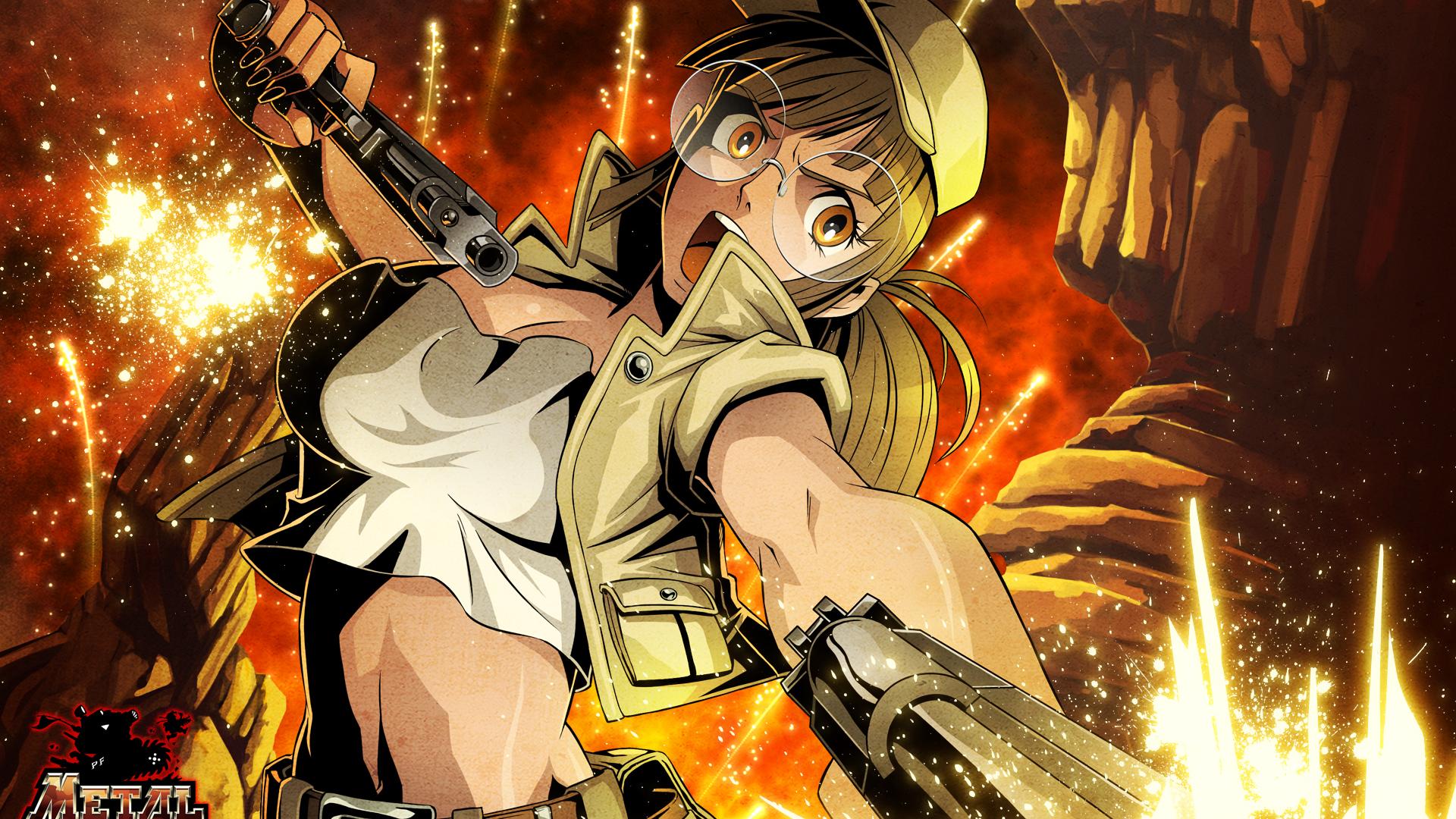 Ge ZhihuiCEO SNK, during the last meeting of shareholders held in recent days has announced a series of very interesting projects.

First of all, the development of a new chapter of the Metal Slug saga of which, however, many details have not been revealed. We know that the release will be on consul and that it has no connection with the chapter on mobile in development by Tencent.

The discussion on the development of two new platforms is particularly interesting Neo Geo, simply named at the moment Neo Geo 2 e Neo Geo 3. Even on this Zhihui has not unbuttoned too much but has specified that they will not be the successors of the Neo Geo Mini released in October. It could therefore be two independent platforms.

Despite the juicy announcements the details are still few and we can not help but wait for further information. Meanwhile, let's enjoy the SNK 40TH Anniversary Collection.

USA, another defeat for net neutrality