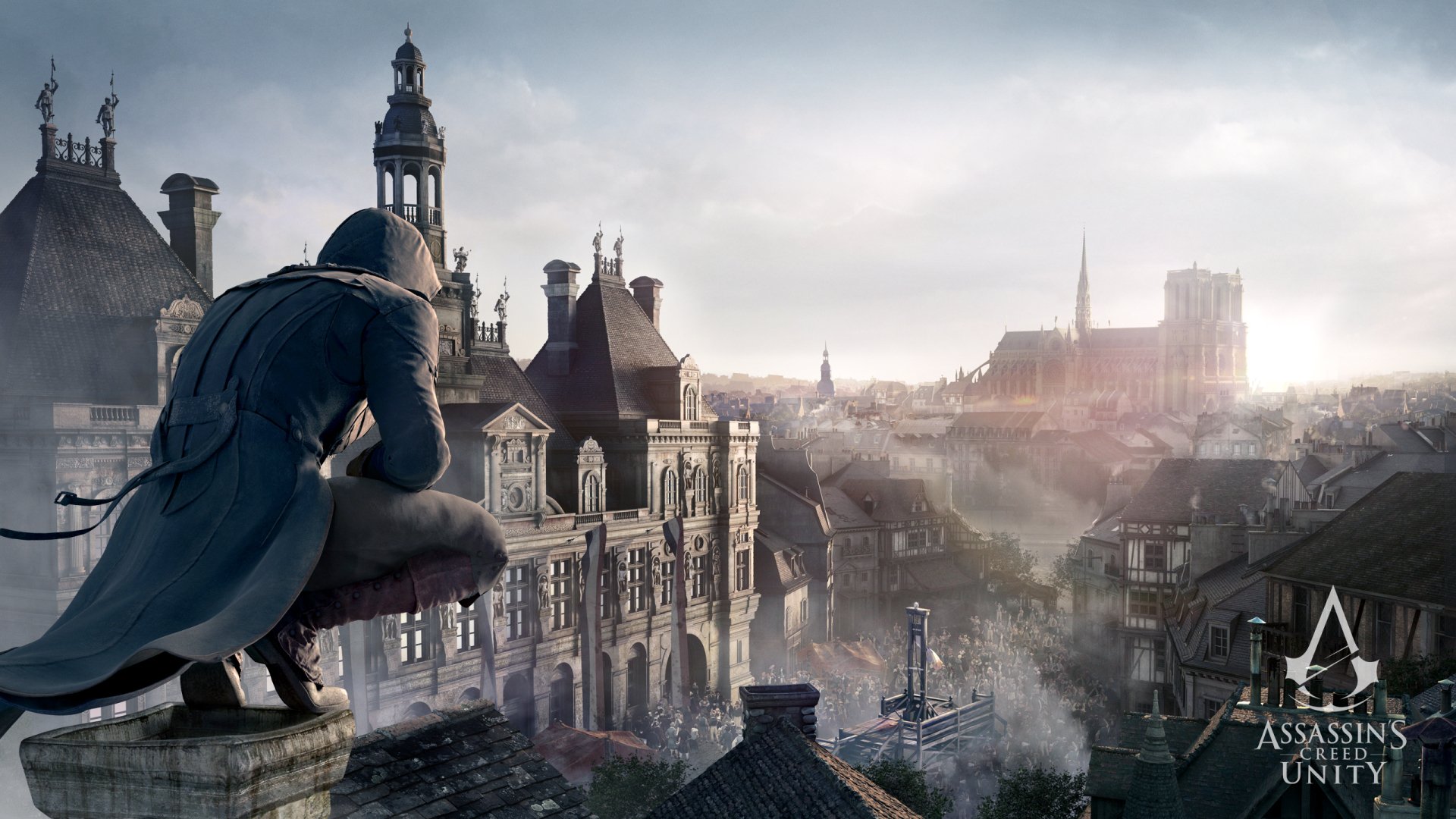 We had already spoken in a previous article of the idea of ​​using the models of Notre Dame present in Assassin's Creed: Unity to plan its reconstruction following the fire. Apparently the charity campaign of Ubisoft is having positive effects on the company itself that perhaps some did not expect.

All this has brought new vitality to the title now released in the 2014: many have appreciated the Ubisoft initiative and even those who had had a severe judgment on the title wanted to give it a second chance. This required an update of the servers to increase capacity, as they were unable to manage the number of connected players. This shows that many are enjoying a chapter of Assassin's Creed widely criticized in a negative way since its release.

It seems obvious that this new era of "success" for Unity is linked to the emotional factor and the fact that it is free, but it is certainly a positive signal from the community towards Ubisoft.

If you want more information on how to get yours free copy di Assassin's Creed: Unity take a leap Thu.

Assassin's Creed Origins would resist piracy at the expense of ...