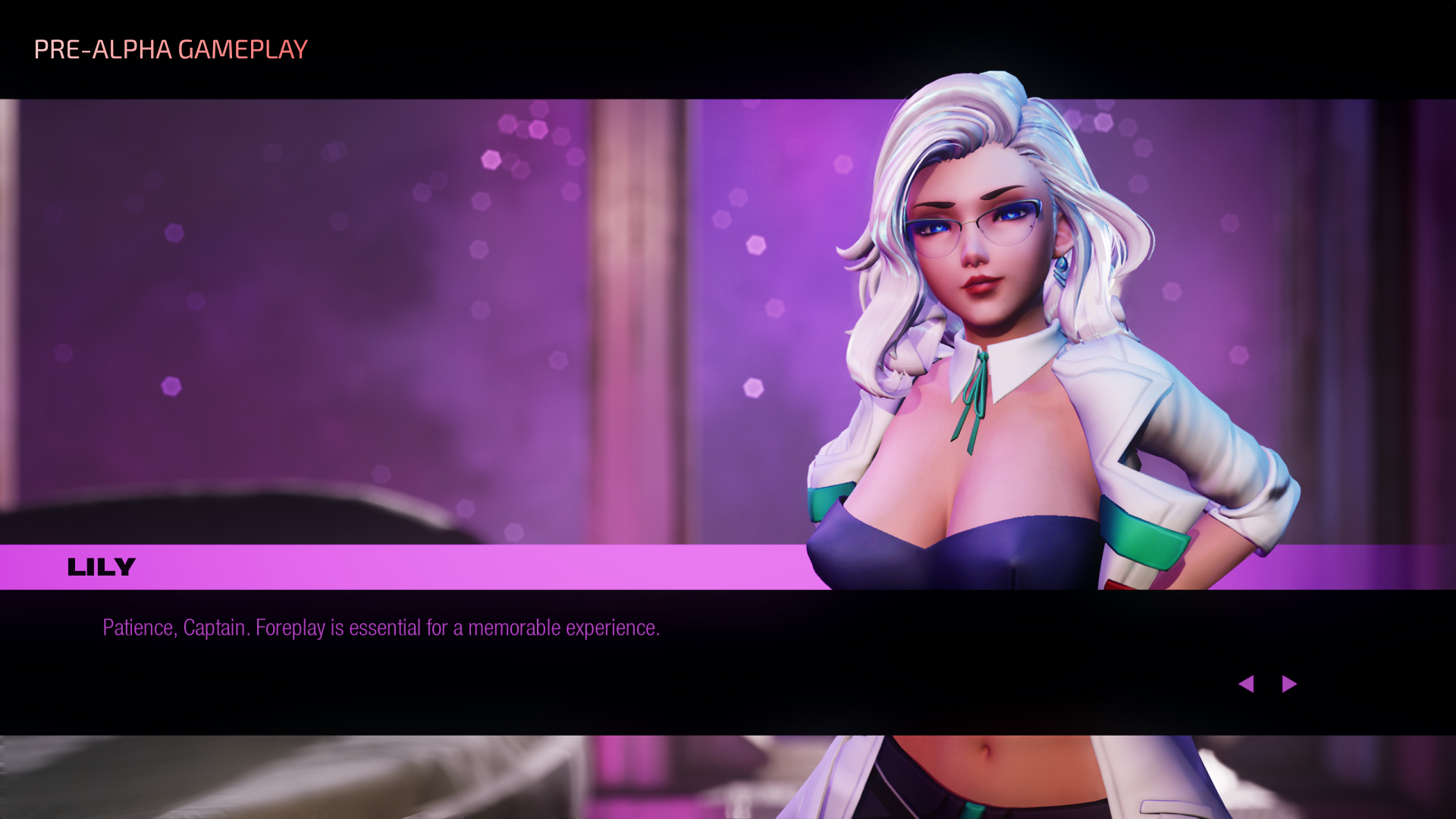 Subverse will be, as written by the developers, "a hybrid RPG / SHMUP set in a fully explorable galaxy where you will be the Captain of a ship where you can recruit the sexiest and most lethal waifus". The references to Mass Effect are obvious, as are references to what Studio FOW has become famous for. The reward for those who have donated more than 750 pounds, for example, provides "Creating a love scene of your choice with a waifu ingame".

What to say, we know that many of you will go crazy for such stuff. Personally I find it embarrassing that such titles are able to raise such high figures, while extremely more valid products often risk even failing the minimum goal. Maybe that's what we deserve.

Apex Legends, battle royale from the creators of Titanfall, is already a ...