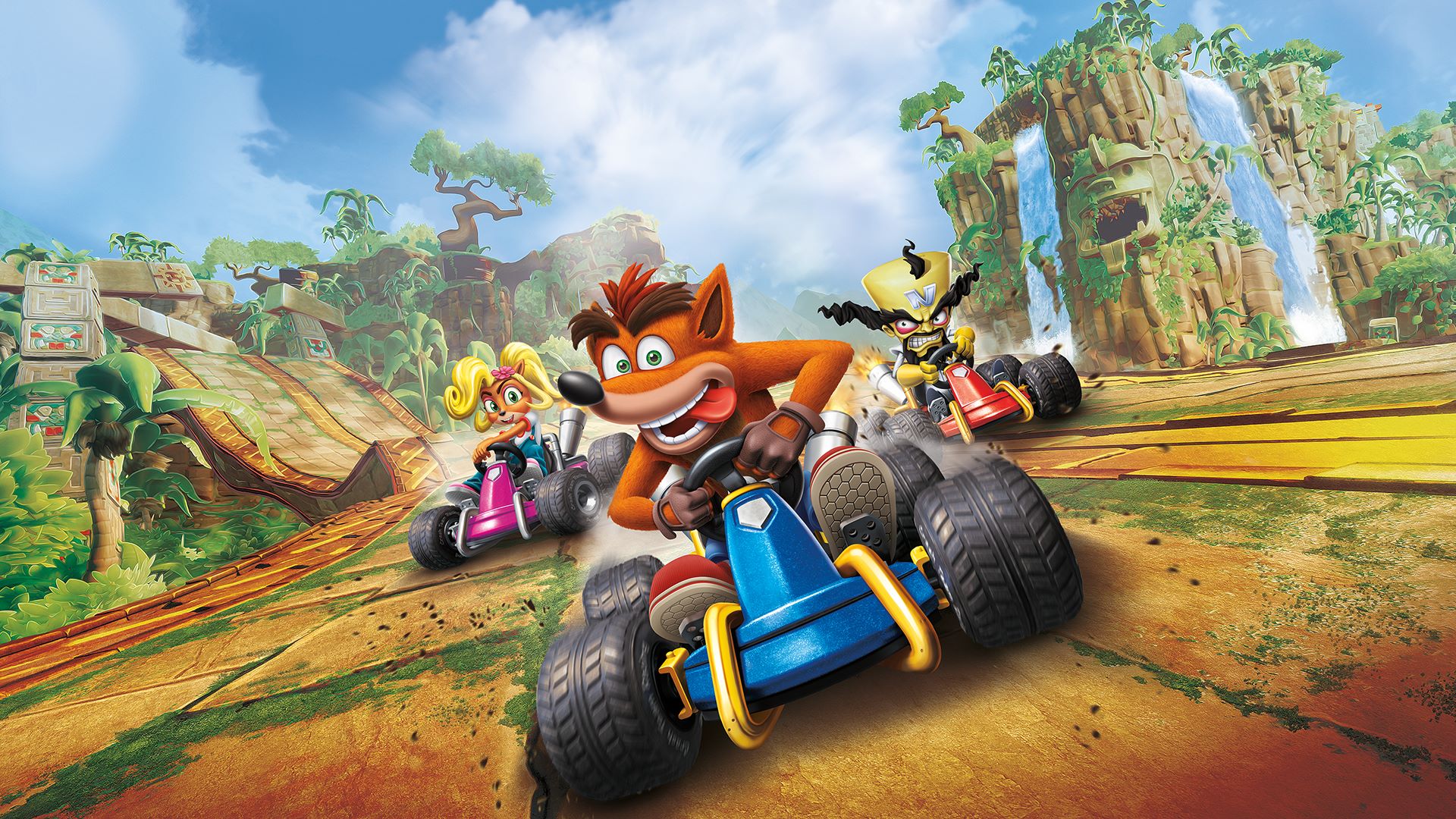 Missing less and less when returning to the consoles of Crash Team Racing Nitro-Fueled, Beenox racing-game title published by Activision.

La cover art of the game, according to what is reported by Crash Bandicoot's twitter profile, it would seem to have been unveiled, as we can see from the following tweet:

CTR is right around the corner! Look at the new cover art for Crash Team Racing Nitro-Fueled launching June 21, 2019. pic.twitter.com/ZqwE1piB2q

In the image we can see some of the protagonists of the game including Cortex, Coco, Polar,Dingodile e Oxide grappling with a race in one of the best-known tracks of the title.

We also remember that the output of Crash Team Racing Nitro-Fueled is scheduled for the 21nd June for Nintendo Switch, Xbox One and PlayStation 4. We remind you that, after publication, the cross-play.

Andrea Schietroma - August 4 2021
Take-Two has released sales figures for the first quarter of the fiscal year, particularly those of some labels under its control. Between these...