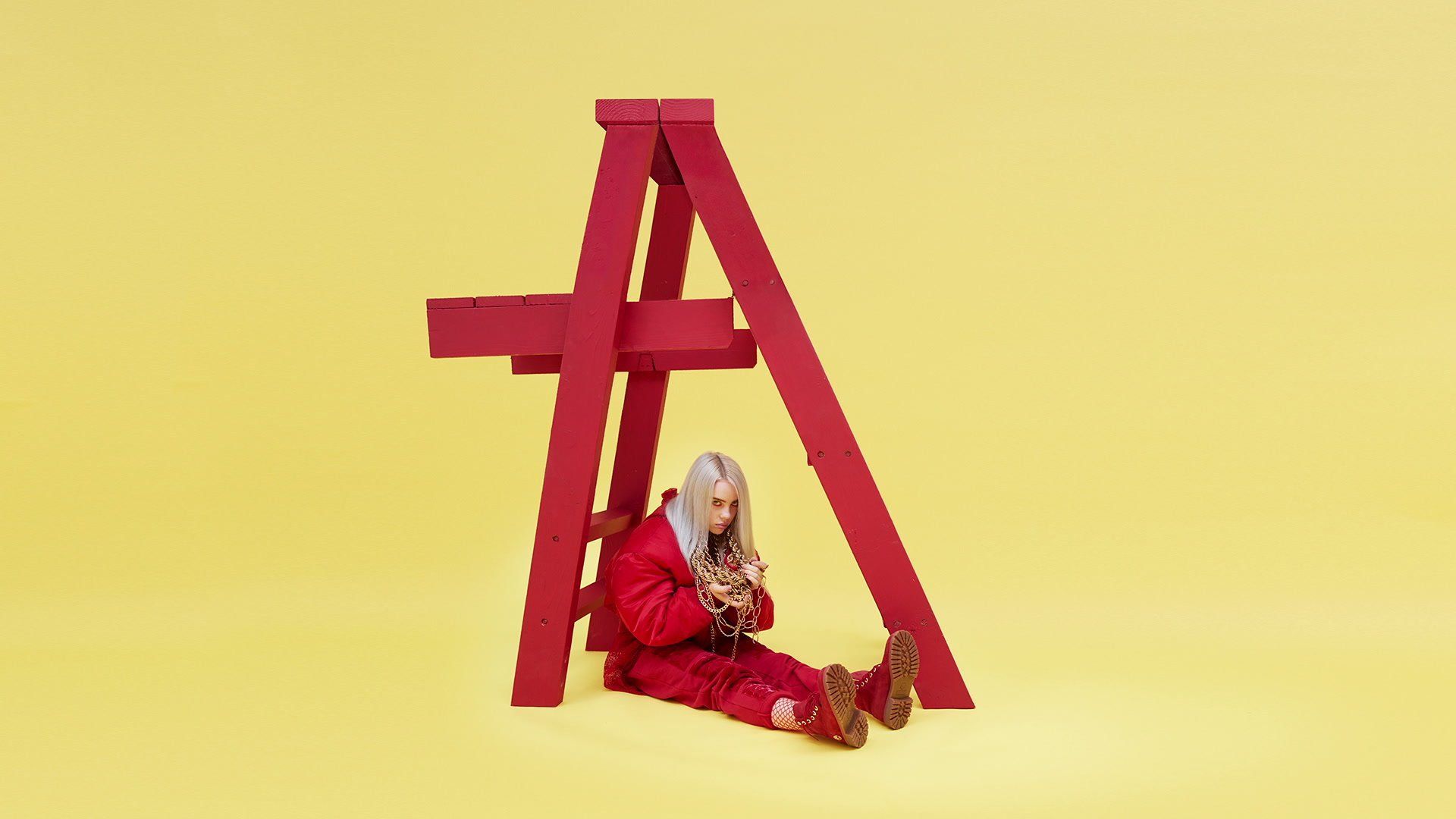 Billie Eilish, young American musical star class 2001, has finally released its first, highly anticipated, studio album. "WHEN WE ALL FALL ASLEEP, WHERE DO WE GO?", This is the title of the album, it contains many of its well-known hits (such as "You should see me in a crown", already in the FIFA 19 soundtrack) and, of course, as many unpublished ones. Among the latter, what it has certainly aroused more curiosity "Ilomilo". Many of his fans wondered what this word meant and what connection he had with the song. We, the most experienced gamers, could have given an answer and, according to Billie Eilish's own statement, the correct answer would appear.

During an interview with First We Feast, the young singer has in fact declared that the title of the song, as well as its content, are a clear tribute to the video game released in the distant 2010 for Xbox 360 and Windows Phone. These are his words:
"I used to play ilomilo, I loved ilomilo, it was my favorite game. In essence there are these two small creatures, a hilus and a milo call, which start separate and must try to come together overcoming the various obstacles. When they reach each other they just hug each other, there is no prize. The idea of ​​the game is therefore to find the person you love after losing it. In other words, the concept of the song is the same as in the video game. If you listen to the song well, you can also hear that the sounds in the game strongly inspired the production of the track. "

Good listening and don't get carried away by nostalgia!