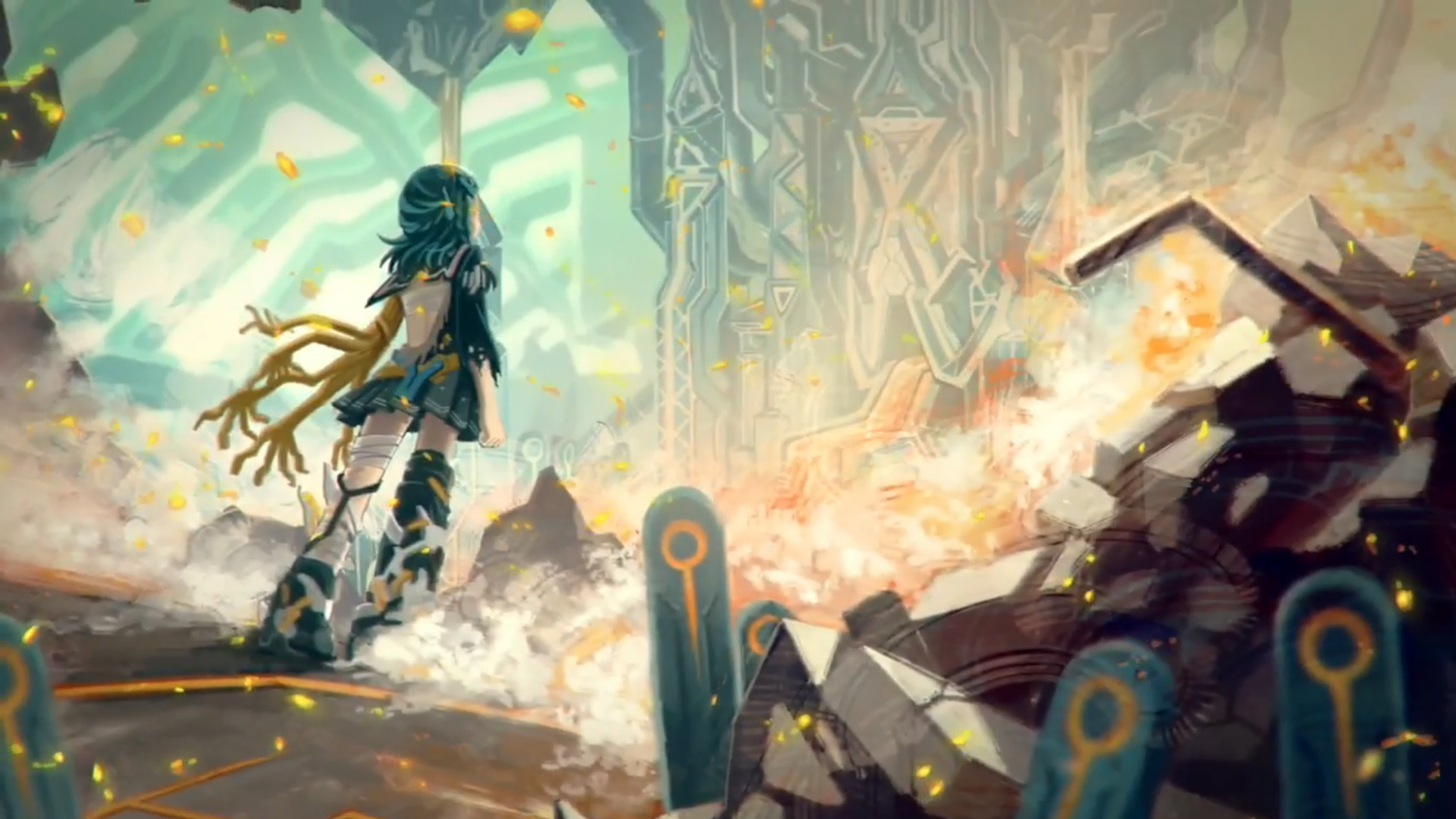 A few days ago we had let you know of how Rising Star Games had confirmed the arrival on consoles of Giga Wrecker Alt. A launch trailer was released recently on the publisher's YouTube channel.

The movie, which you can see below, subtends artwork to gameplay scenes, also showing the exclusive modes present on consoles. The title, developed by Game Freak, will arrive on the PlayStation 4 the 30th April, on the Nintendo Switch the 2st May and on Xbox One the 3st May.

As the movie says, Giga Wrecker Alt. it's a mix of exploration and physics, why the puzzles are based, precisely, on physics. All while the protagonist reika will have to save humanity from a robot invasion.