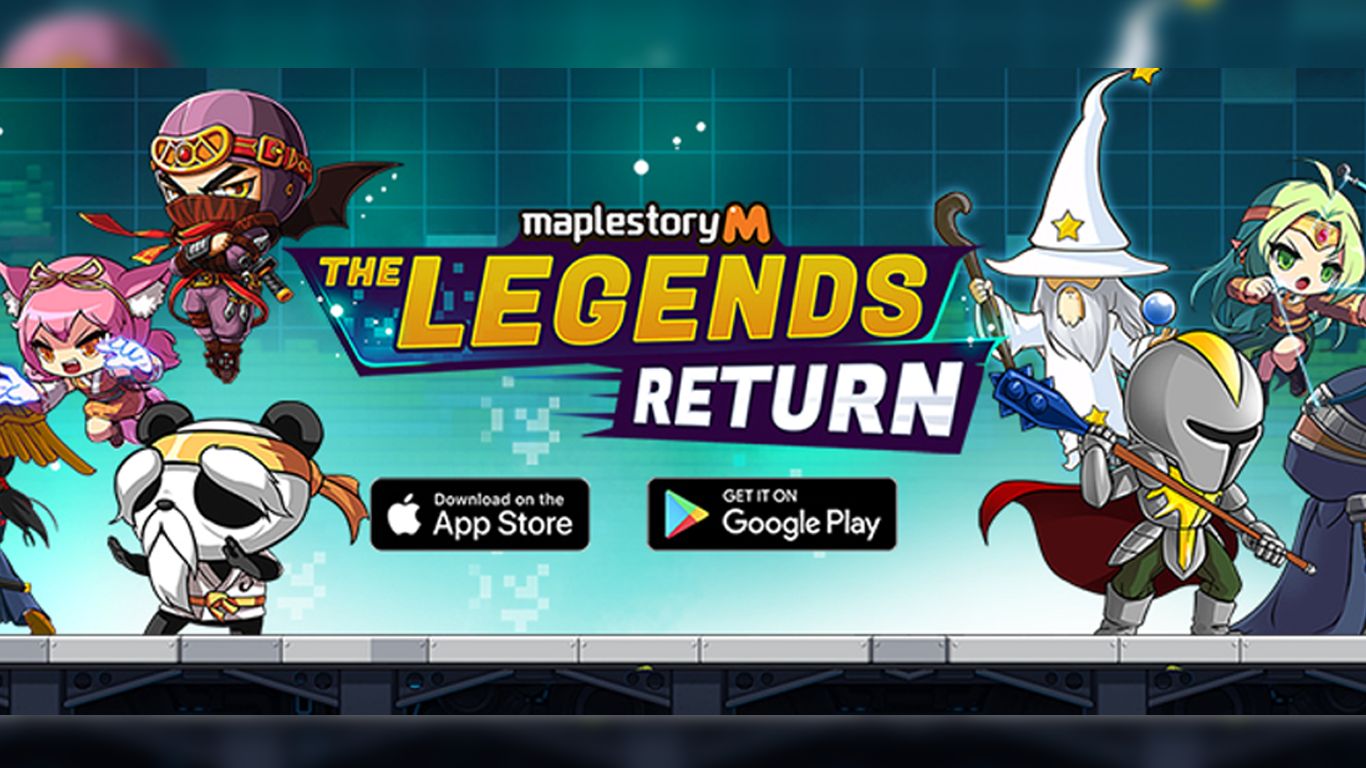 Including a new roster of characters, 3-on-3 battle, rewards, and more

The PvP dungeon includes two available modes: Ranked Mode and Free Mode. Ranked Mode allows players to go head-to-head in to 3-on-3 battle. The tier is then decided by seasonal ranking, and players automatically receive seasonal rewards based on rank and results of wins and losses. Free Mode gives players the power to choose how to deal with up to five other players, allowing highly customizable and even unbalanced teams presenting an added challenge. The dungeon's several roster of Legends includes Ryude, Athena Pierce, Manji, Mike, Dark Lord, Grendel the Really Old, Mu Gong, and Moonbeam.

Among the other content additions, 4-mini games have been added in the Mini Game Station. Also based on player needs, character rebalancing and general UI / UX have been applied.

To learn more about MapleStory M, Visit the Google Play or App Store page and follow @PlayMapleM on Twitter for the latest updates.

MapleStory M, launched globally on July 24, 2018, brings the nostalgic world of side-scrolling MapleStory to mobile, offering the same amount of customization, immersive storylines and epic boss raids that fans have to expect from the epic franchise. Available in 140 countries and 9 languages, MapleStory M quickly reached 10 million downloads within 100 days after global launch.

Nexon America, a subsidiary of NEXON Co., Ltd. ("Nexon") (3659.TO) with more than 80 live games operated across more than 190 countries, is a global leader in online games. Nexon America introduced micro-transactions and the free-to-play business model in the Western market and is widely credited with globalized expertise in sophisticated live game operations, nurturing player communities, and for sustaining titles for years, even decades. 300 is listed on the Nikkei Stock Index 2017 in XNUMX.

Impact of COVID-19 on the Global Gaming Software Sector, 2020 Thematic ...