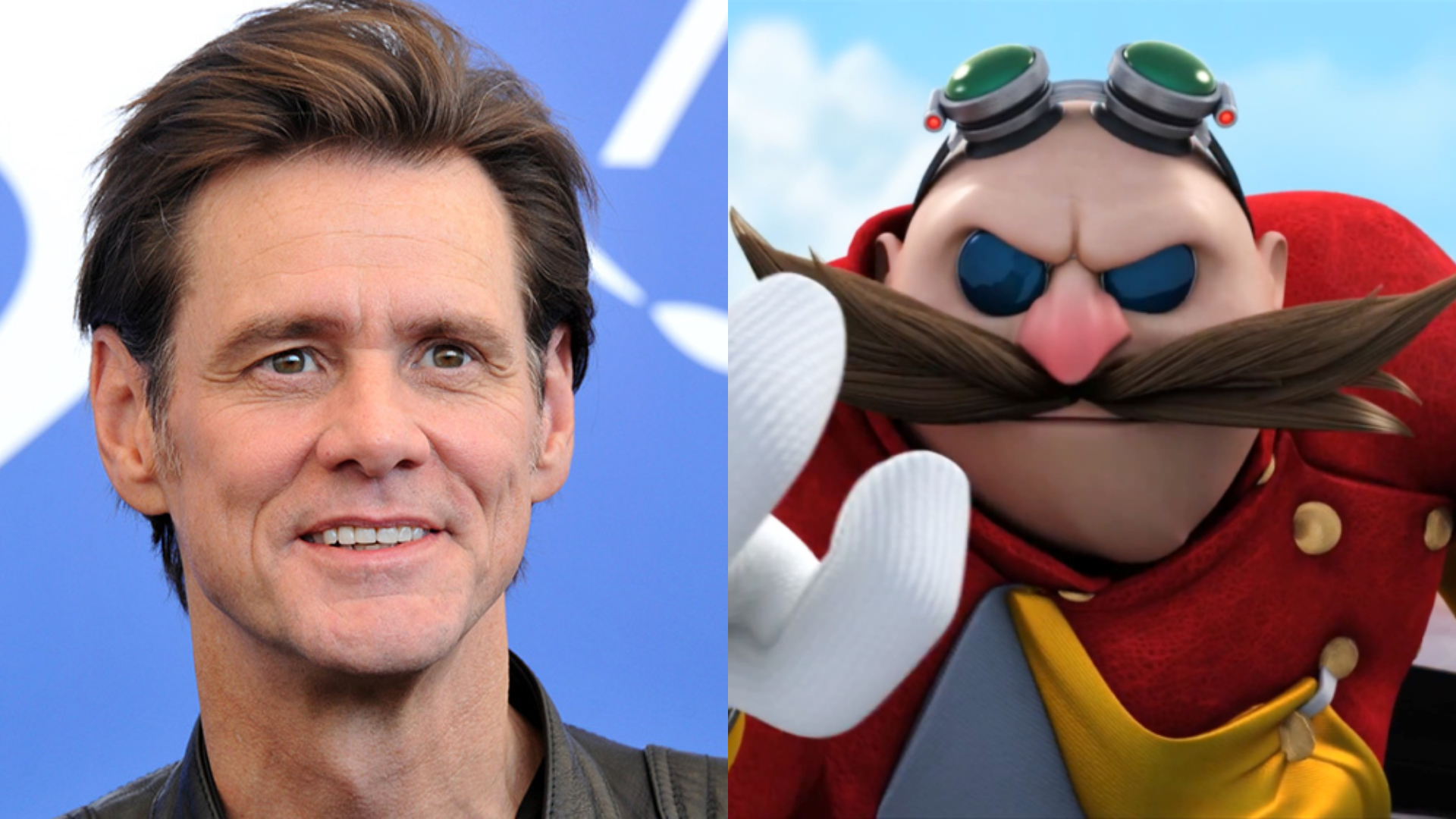 During this year, in cinemas, a film is planned dedicated to one of the most popular video game icons by players: Sonic The Hedgehog. At the moment, there has been very little news of the film, one of which is alleged physical appearance of Sonic. Among the major curiosities related to the feature film, we can also find the role granted to Jim Carrey, than in the film figure to be Robotnik, the archenemy of Sonic. On Twitterhowever, a first image of the actor would appear to have emerged, as we can see from the following Tweet:

But the news does not stop only at this: according to the source, tomorrow is planned a trailer that he'll probably be able to tell us a few more details about the Sonic The Hedgehog movie and maybe let us see Robotnik better.

So, if this look is confirmed, what do you think of this new role of Jim Carrey?

Resident Evil: Welcome to Raccoon City, unveiled the first images of the ...