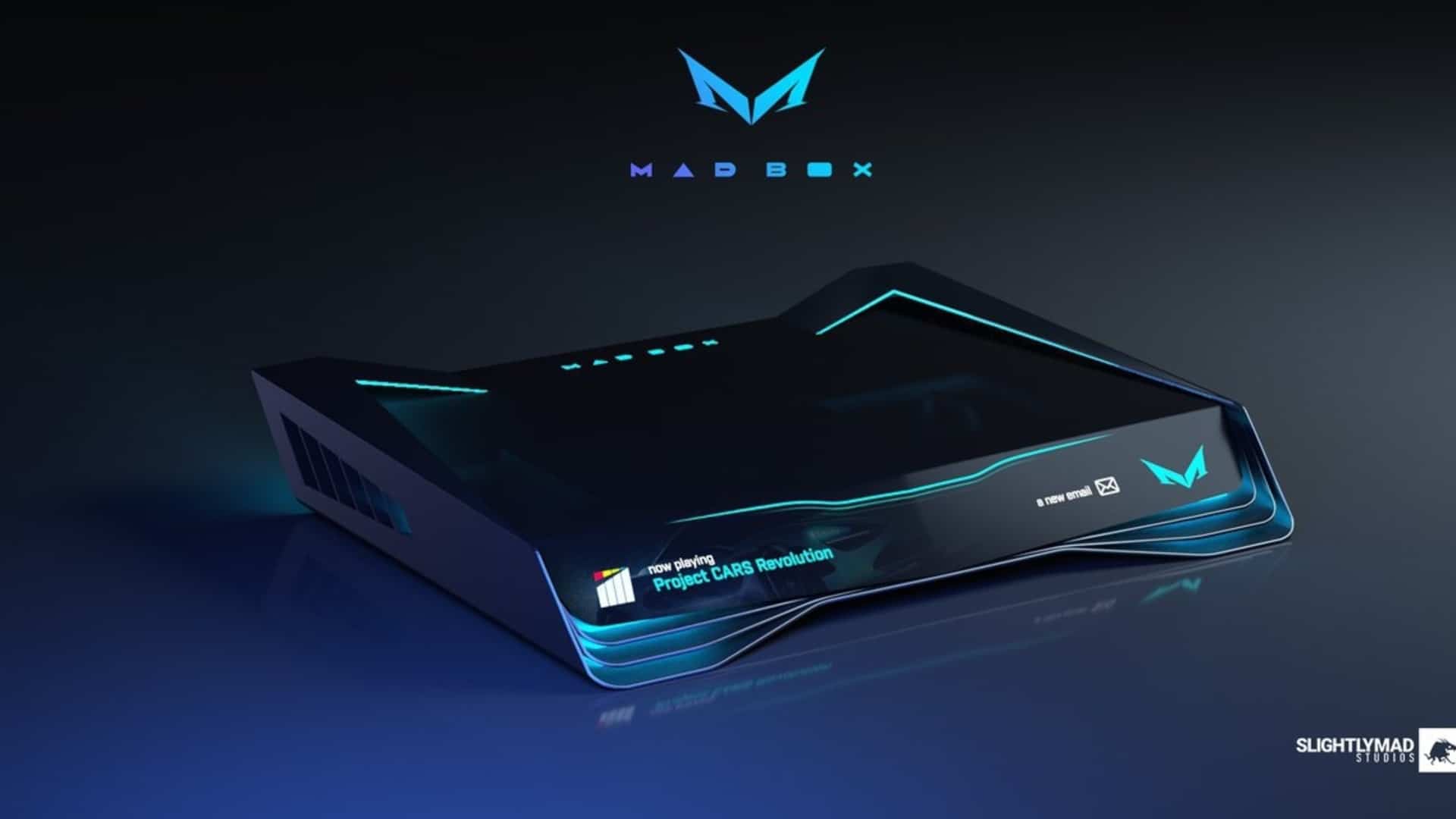 Studio CEO Ian Bell announced the console in January as "The most powerful ever built". It will apparently support the 60 FPS in VR and 4K and it will be "Competitive with the prices of upcoming consoles".

Second PCGamesInsider, the developer filed the "Mad Box" trademark at the European Union Intellectual Property Office (EUIPO) on January 3, shortly after announcing the console. The French studio Madbox presented an opposition on 25 in March.

In this opposition filed with the EUIPO, Madbox cited a "Risk of confusion on the part of the public". This refers to the similarity of the console brand with the studio name. Slightly Mad recently withdrew the patent, which may suggest that they are looking for an agreement with the software house or a completely new name.

The studio has not commented on the withdrawal or from the moment it withdrew something regarding the incoming console.

Di Sarno Raffaele - 18 September 2021
The highly anticipated second chapter of Deltarune, a direct sequel to Undertale, one of the most loved indies of the last decade, is finally available. Well as well as ...
Mobile Gaming

Piermatteo Bruno - 17 September 2021
Ok, in the end Balan Wonderworld did not turn out to be the masterpiece that Yuji Naka and Nights into Dreams fans expected ....

The best weapon of Destiny 2 expansion is buggy

Crucible is a flop, the team runs for cover