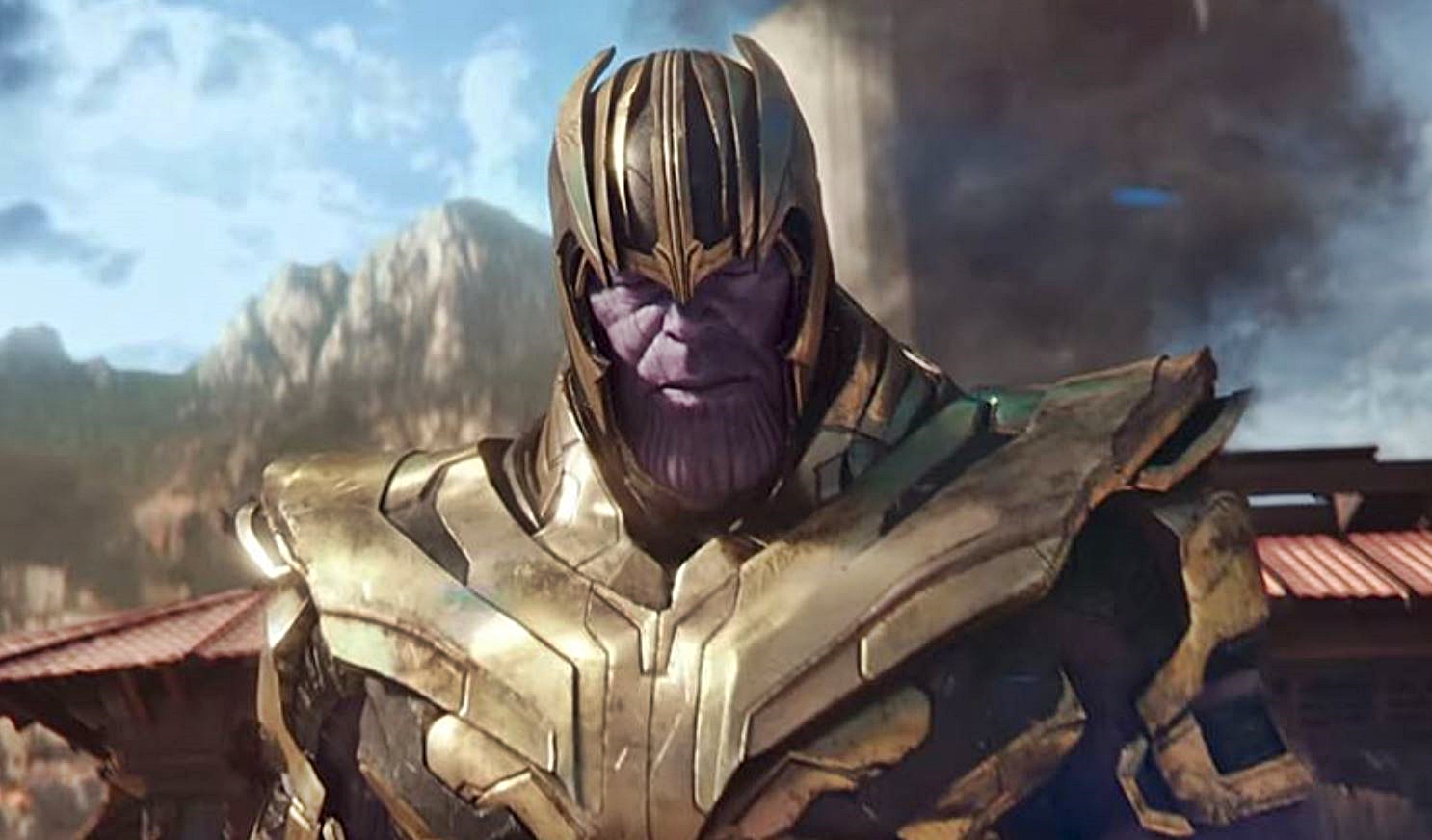 Avengers: Endgame does not want to disappear from our pages and despite our gems of infinity, here we are again talking about the film. This time we hear what Jim Starlin, creator of the mad titan Thanos, thinks.

Avengers: Endgame is the ending of the award-winning saga based on the gems of infinity, a saga that sees the most powerful heroes on Earth fight to save the universe.
The saga that sees Thanos as the main antagonist, first behind the scenes and then on the front lines, as we know, has come to an end. But what does the creator of our purple titan on the film and his character think?

Watch out for spoilers!

Last warning! If you have not seen Endgame and want to preserve your mental virginity, then change the article. Are you sure you want to continue? Well then, let's continue.

In Endgame we have seen the departure of the Titan happen twice. The first sees our heroes become aware of the destruction of the gems of infinity by Thanos himself, he now considers them useless for his purposes and too dangerous to exist and for this he annihilates them. Thor then beheads our antagonist with his Stormbreaker weapon.

The second departure takes place during the final of the film, where Tony Stark thanks to the gems, destroys the entire army of the Titan together with Thanos himself.

Jim Starlin was struck by the film's ability to offer moments tears to situations of epic proportions. The acting skills of Josh Brolin are no less important, especially the moment when Thanos, once defeated, accepts his fate in silence, waiting for his departure.

"His last moments in the film are priceless," Starlin said. "His attitude, once he realized what was happening, I think it was just one of those little moments in the movie that everyone will remember. I liked the acceptance of the moment and its way of managing it as a real man, you know? I thought they were played perfectly. "

Starlin concludes by also talking about Gamora, as its cinematographic counterpart is very similar to the one born within the comics.

What do you think of Starlin's opinion? Do you agree with him on the interpretation of Josh Brolin as Thanos? Did you hope for a different conclusion? While you think about it, here's a little one video behind the scenes taken directly from the set of Avengers: Endgame.

Enter The Gungeon "exceeds all expectations" on Nintendo Switch

The future of video games will be like Spotify and Netflix according to Phil ...