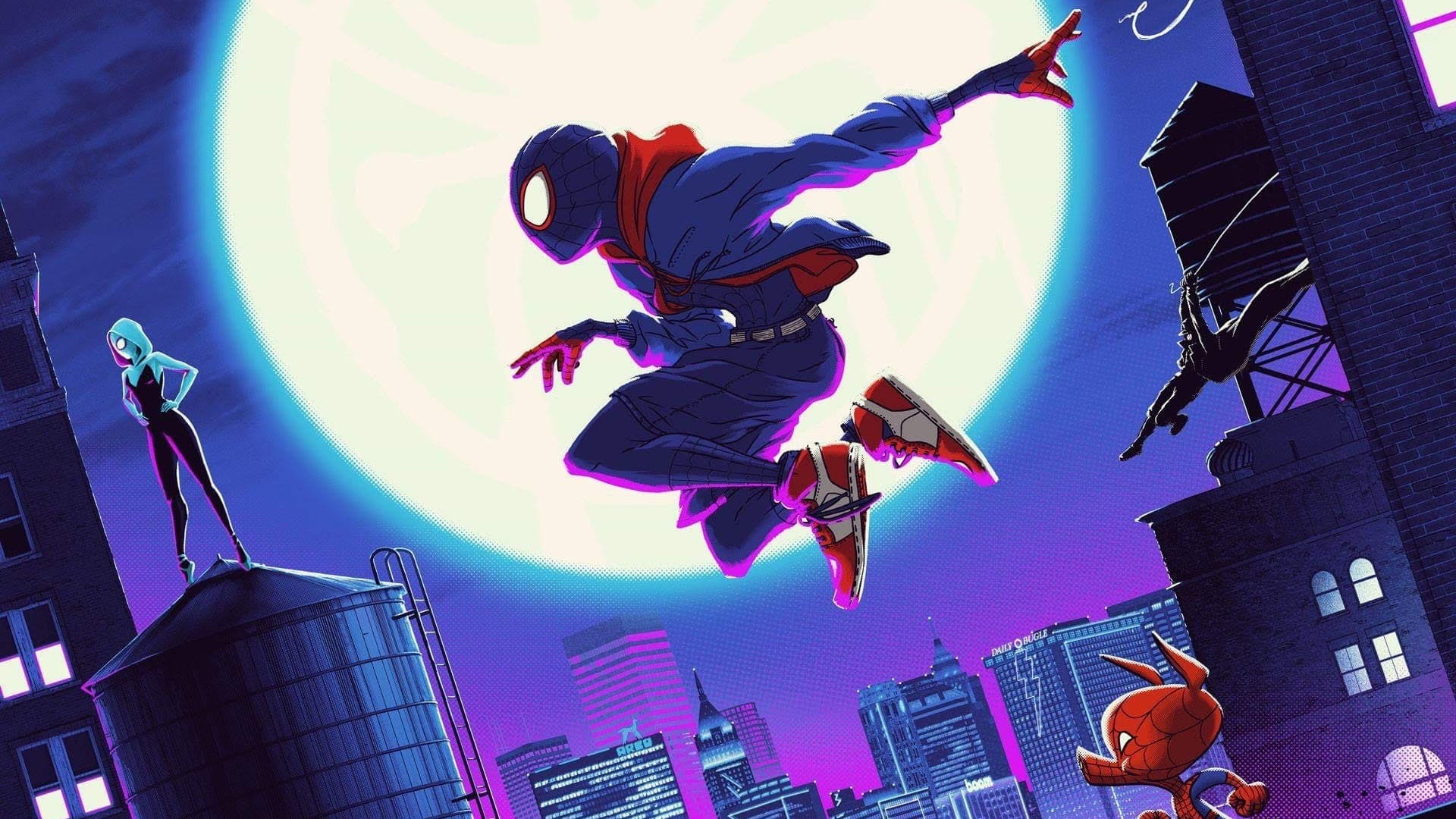 At Christmas he was released in Italian cinemas Spider-Man: Un nuovo universo and the success was incredible; not only the fans consider it one of the best, if not the best, film dedicated to Spider-Man, but the film also won a Global Globe it's a Oscar.

This convinced Sony Pictures Television a point still on the brand, deciding to create a TV series produced by the duo Lord-Miller with an agreement of well 5 years.

In the coming years we will see then produced a live-action comedy, some "drama" series and in general of the Animation series featuring characters from the Marvel universe belonging to Sony, so as not to involve Marvel Studios. We will then find Miles Morales, Peter Parker and the others we met in Spider-Man Into the Spiderverse.

At the moment there are no further details, such as the platform on which these TV series will be published; in the future we will surely know more.

A Plague Tale: Innocence, available the new trailer "Monsters" that we ...