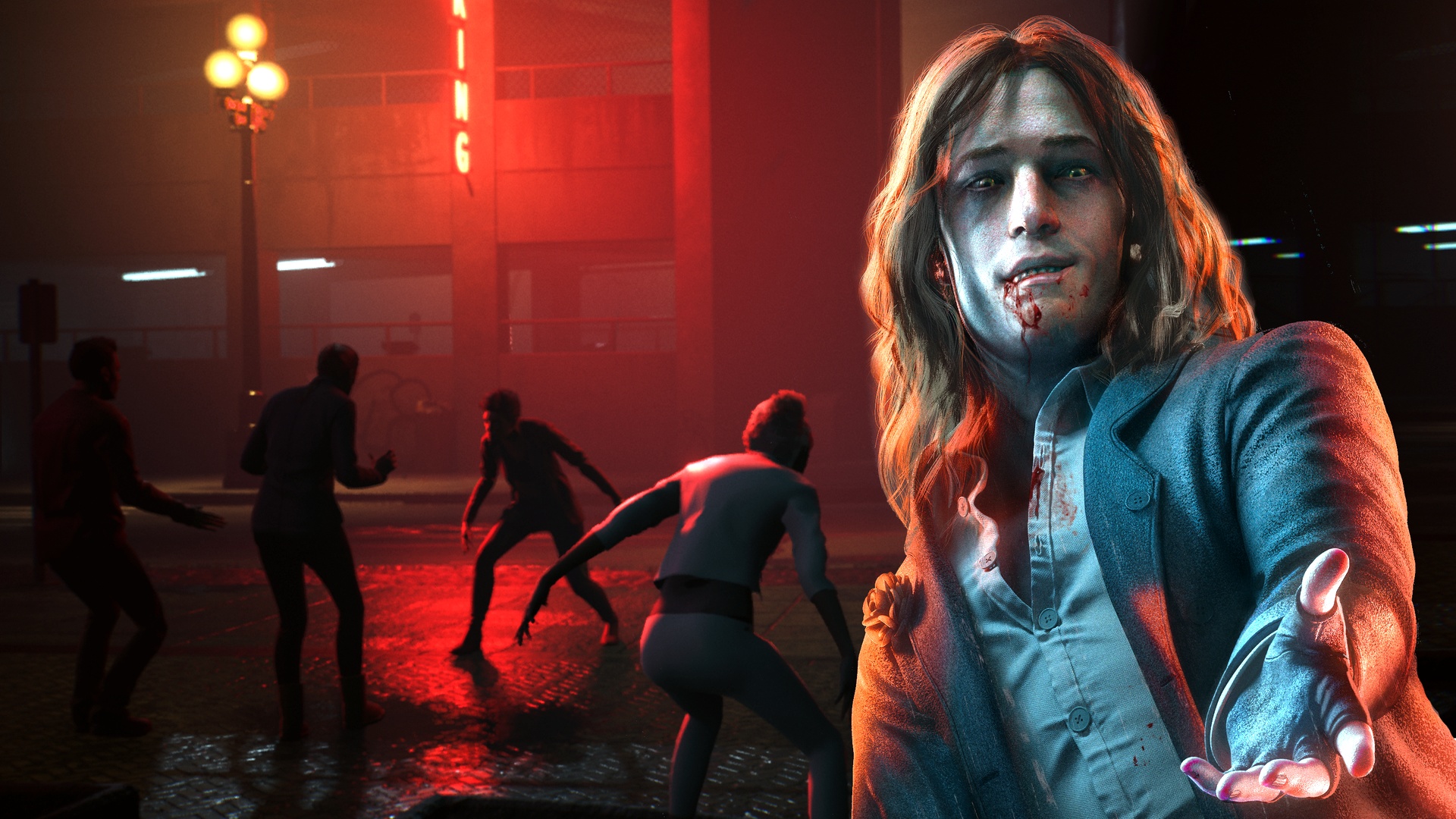 Today, through a Paradox Interactive press release, we learn about Bloodlines 2's first Vampire clan. For the more experienced players, even in the table game, there will be no special news, but for newcomers it is time to start playing the game. So here are the Brujahs.

Paradox Interactive has today unveiled the first full-blood Vampire clan of Vampire: The Masquerade - Bloodlines 2: the Brujahs! The Brujahs are rebels and bullies who exalt brute force and celebrate the power of their bloodline.

Known as "Rabble" by the other Vampires, the Brujahs have never been a substantial part of the Seattle Kindred community. Many Brujahs in the city are scraps of Anarch's failed movements and claim not to be affiliated with the Seattle political factions. The members of the Brujah clan gather in a "Bash", better described as a fight club for the undead, where they affirm their physical superiority over the other clans.

The powers of the Brujahs are overwhelming as well as their beliefs. Players who join the Rabble can unlock two ancient disciplines that improve their physical abilities: Potence e Celerity. Potence is the distinctive Brujah discipline and imbues their undead bodies with the strength of Kindred - no one can underestimate the strength of the Brujahs. As Potence increases strength, Celerity increases the speed of the Brujahs, allowing them to hit faster, dodge faster and escape more agile than any deadly creature.

Find out more about the disciplines and powers of the Brujahs, below: