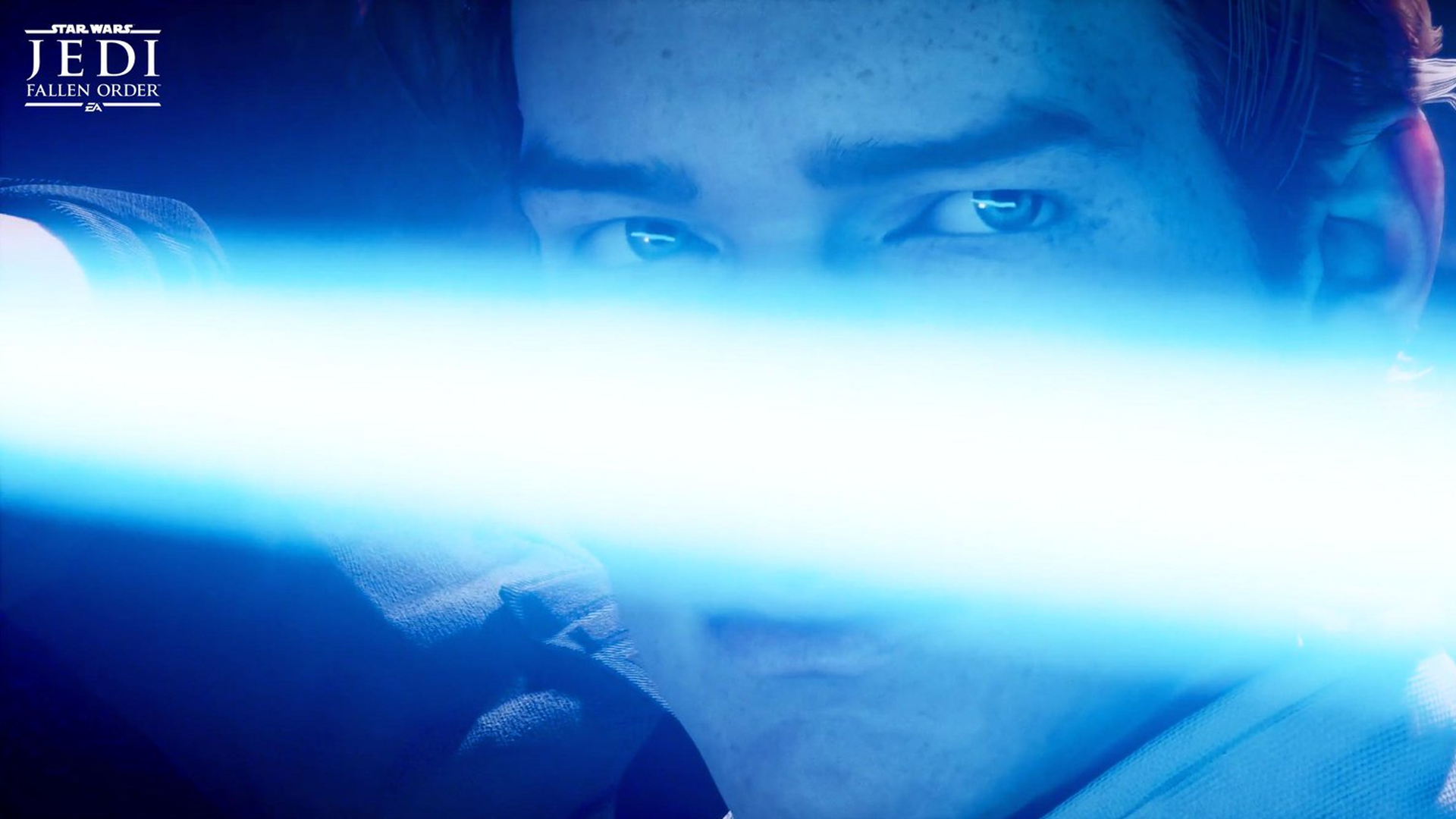 Respawn ed Electronic Arts have confirmed that the first video in which they will reveal the gameplay of Star Wars Jedi: Fallen Order will be shown next month.

During the'EA Play 2019, which will be held from 7 9 to June, they will show us, hopefully in a substantial way, what we will actually face when we get our hands on the game.

Thirdly, for #MayThe4thBeWithYou, we're excited to confirm that #StarWarsJediFallenOrder will have its gameplay reveal this June at EA Play and E3! More details to how! pic.twitter.com/Yo0vNlgS5K

For now, the information we have is not very numerous. During April we got to talk about the teaser trailer, but apart from that we haven't seen anything yet.

We know that Star Wars Jedi: Fallen Hordesr will be an action set temporally later Star Wars: Episode III - Revenge of the Sith. impersonate Cal Kestis, a young man Padawan survived the 66 Order on its approach to the Force and we will explore the mysteries of a civilization that has disappeared for centuries. Obviously, without ever forgetting the threat of the Empire and its Inquisitors.

The revelation of the gameplay and any other information is very much awaited by Star Wars fans, who hope to see a title that honors their favorite saga. We too remain in hopeful expectation.