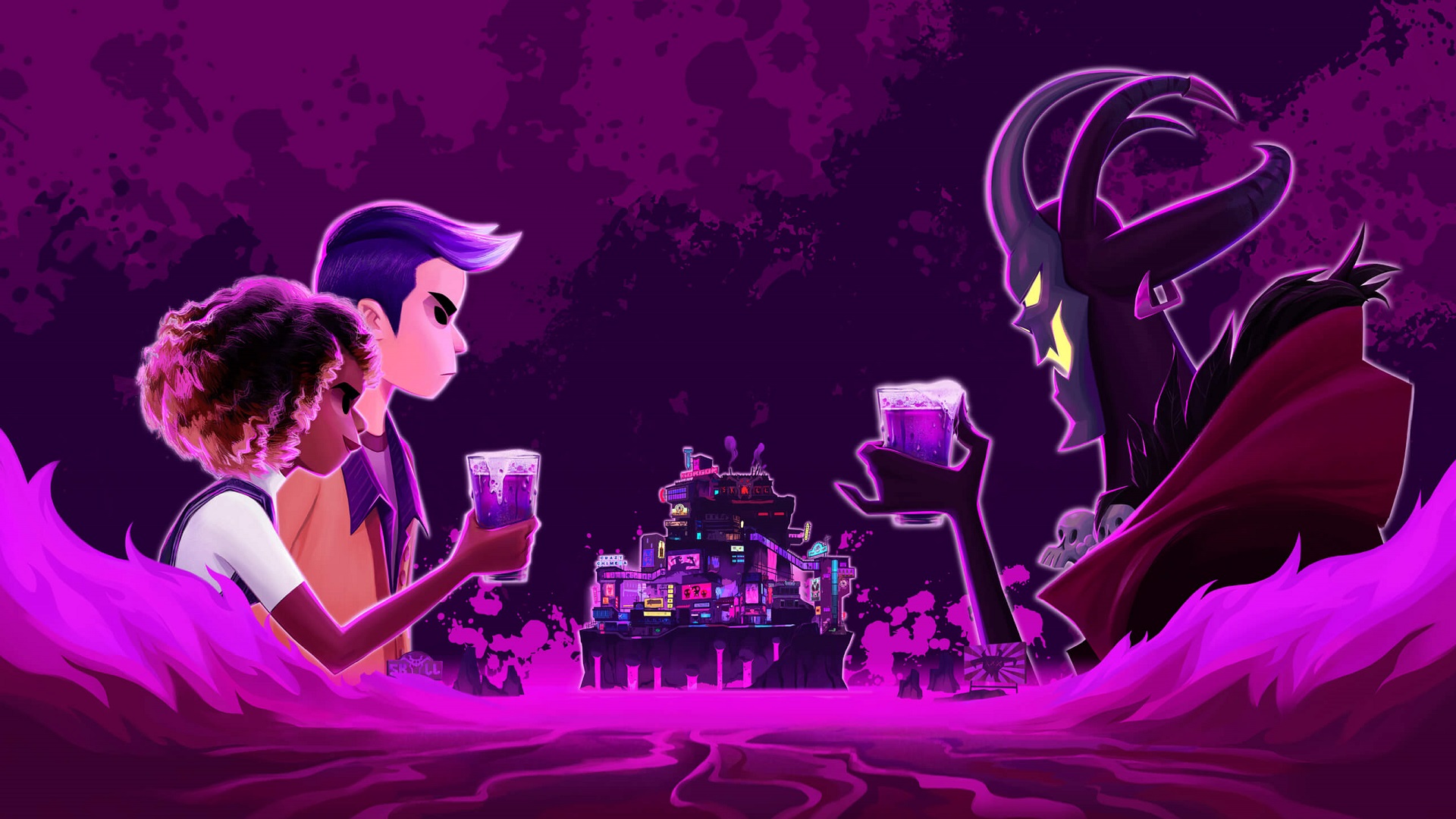 About 3 years have passed since the release of Oxenfree, very successful debut game of the Night School Studio and now they are ready to release their next title, from the name Afterparty.

In Afterparty we will meet Lola and Milo, two fresh friends who have just passed away and end up in Hell. But fate is kind to them and decides to give them a chance to leave Hell, on one condition: to defeat the Devil and his demons in a "drinking contest".

If the concept of the game seems absurd to you, you haven't yet heard how the creators came up with the idea to make it happen:

"The heart of the concept comes from a series of conversations that Adam and I had while walking near a large cemetery across the street from our office. It's where Michael Jackson, Walt Disney, Carri Fisher and Lucille Ball are buried, and we used to walk around here to make our creative gears move. Strange, I know ". These are the words of Sean Krankel, co-founder of the Night School Studio (and Adam is the scriptwriter of Oxenfree and Afterparty). 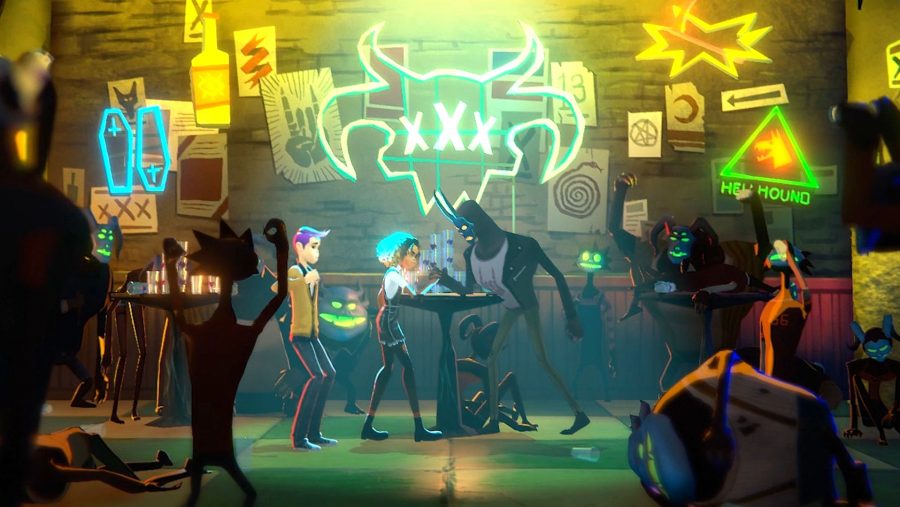 At first they had thought of setting Afterparty in a simple bar, but as soon as they started to wander around the cemetery, the ideas started to change until they reached the concept presented.

The premises are crazy enough, we hope that the final product is equally noteworthy, meanwhile you can put it in your wish list via the page Steam of the game.

Immense patch to the day-one for Kingdom Come: Deliverance