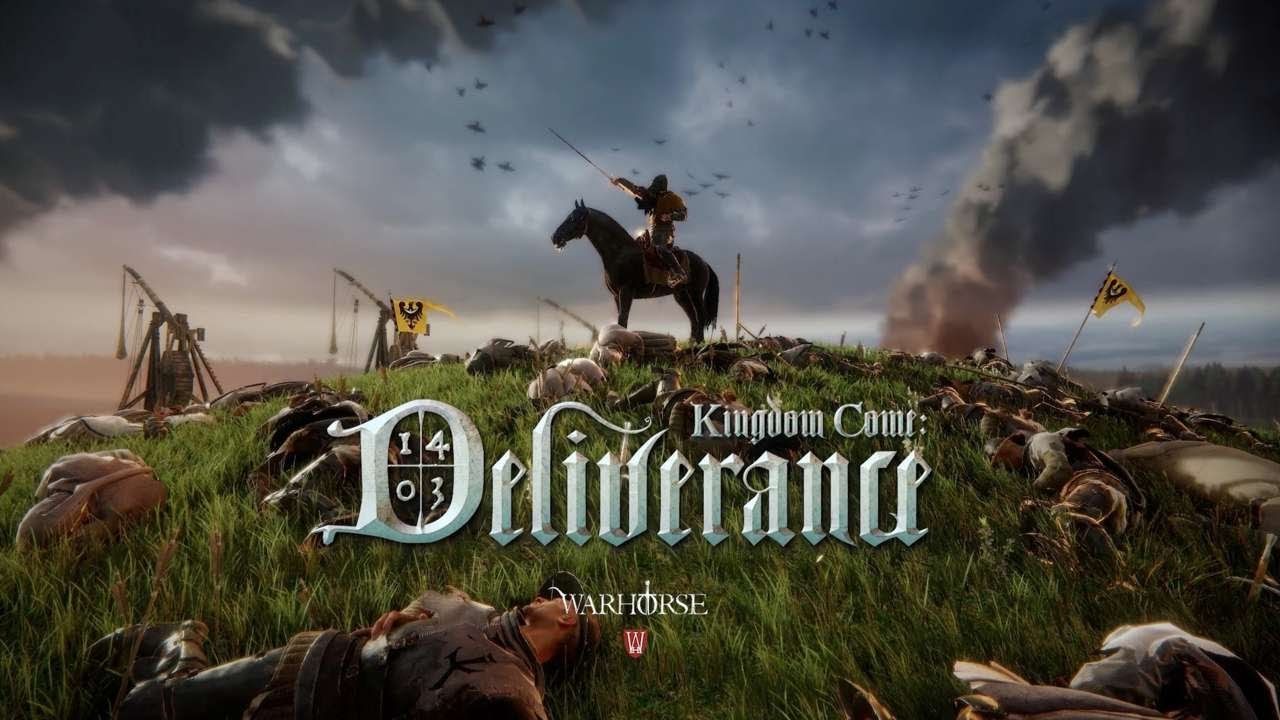 Kingdom Come: Deliverance is going to come back with two new versions, let's find out in detail what it is.

Warhorse Studios and Deep Silver today announced that A Woman's Lot, the fourth expansion of the medieval role-playing game that sold millions of copies, Kingdom Come: Deliverance, will be published for PC (in digital version) the 28 May. To offer the highest quality to all players, the release of the physical version for PC and the console version (physical and digital) of this DLC and the Kingdom Come: Deliverance Royal Edition, 11 June will be available. The Royal Edition includes the base game in its enhanced version and all the free and paid DLC published so far.

Contents of the Royal Edition