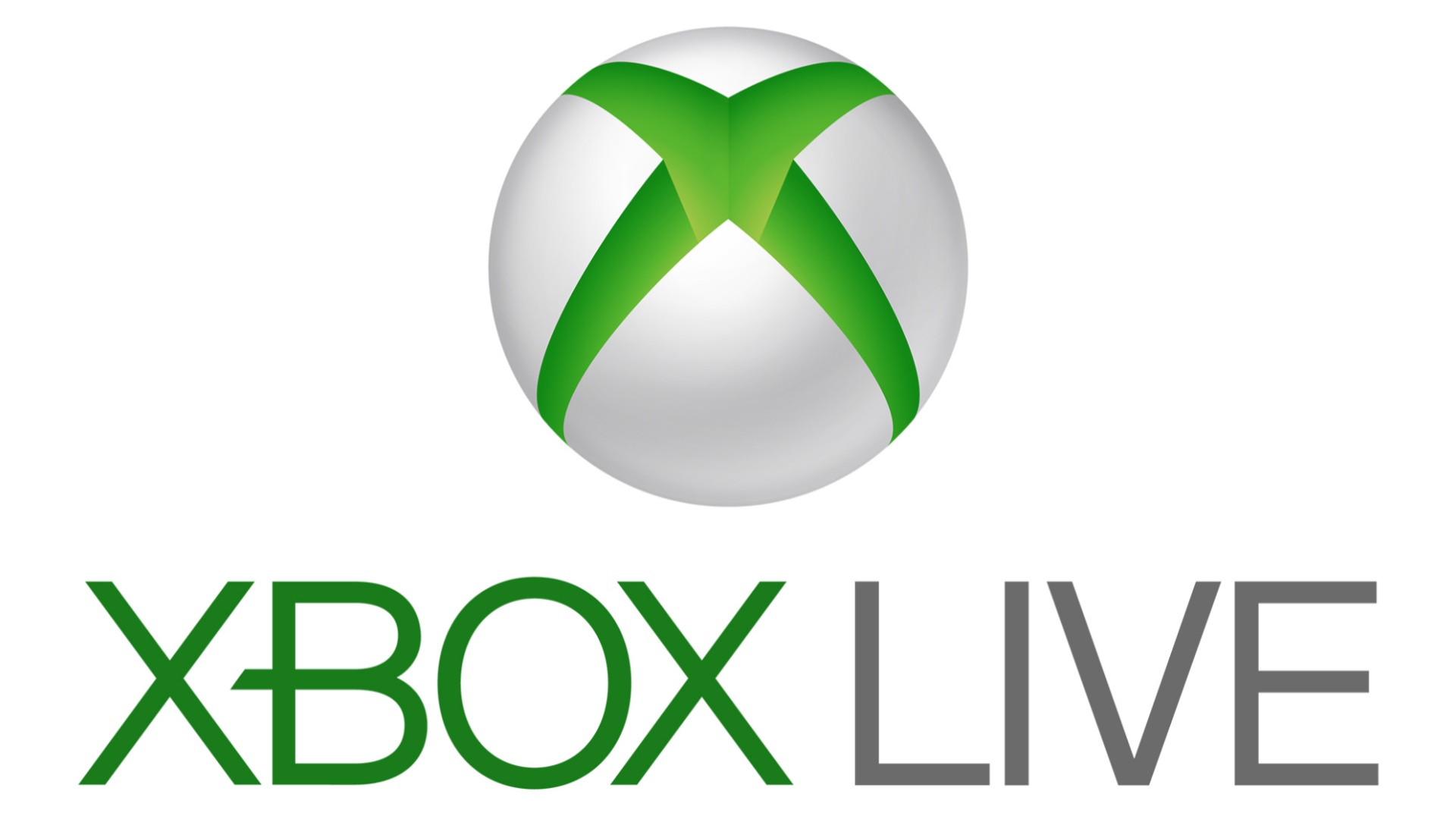 In March Microsoft has distributed the SDK to integrate its Xbox Live services into mobile games and, as often happens, one of the most purposeful software houses has been Gameloft who immediately went to work with some of her top titles.

Gameloft has indeed announced and Asphalt 9: Legends, Asphalt 8: Airborne e Dragon Mania Legends will receive lintegration with Xbox Live, offering some typical PC and Xbox One services on smartphones. Thanks to this SDK it will be possible to unlock the Xbox results, view the list of friends and compare the scores with the rankings, as well as other features not currently announced.

In the future we will probably see more and more mobile games with integrated Xbox Live, which will make some titles more appealing to PC and Xbox One owners. After the smartphones will also touch a Nintendo Switch, even if at the moment there is no information on the matter.