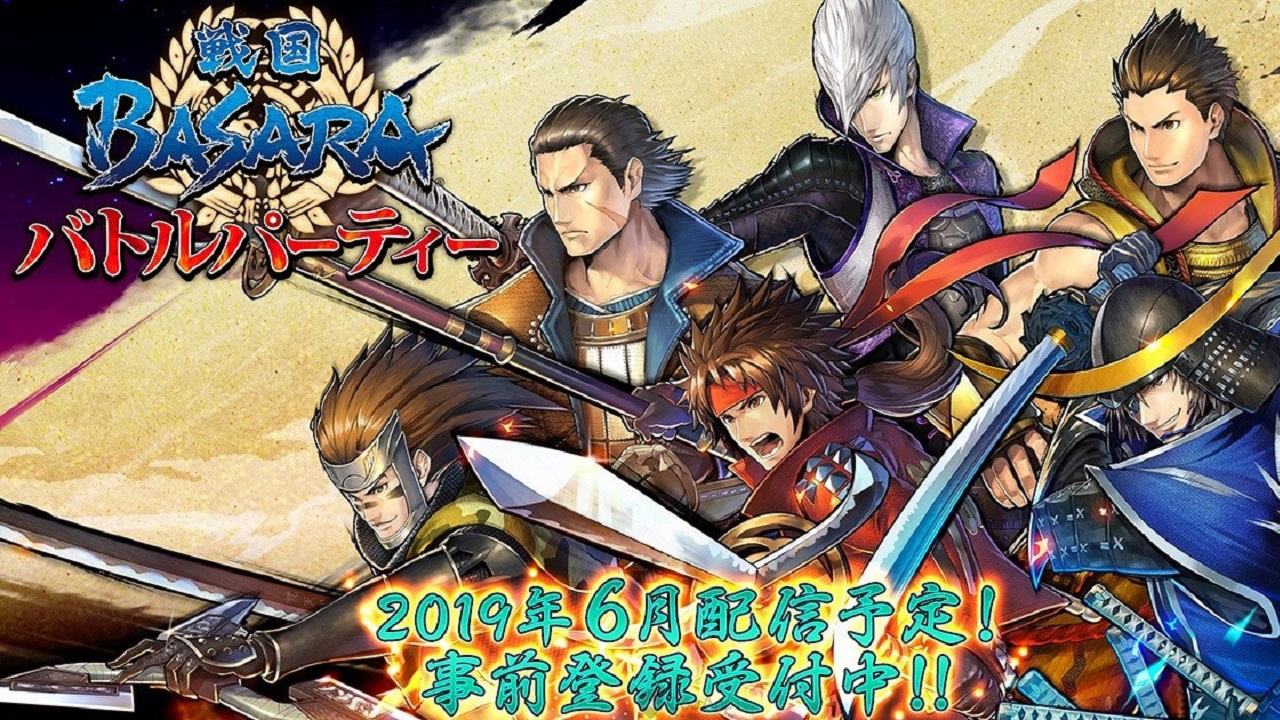 For those not familiar with it Sengoku Basara is an anime taken from the video game Devil Kings was originally the Capcom.

Same Capcom announced that it is developing Sengoku Basara: Battle Party, the franchise's first smartphone game. The game will arrive, for now in Japan, in June on Android and iOS.

The game allows players to collect various characters from the world of Sengoku Basara, train them and create teams to fight, practically the usual gatcha game that we love and hate at the same time.

It would also be possible to pre-register, but I think you need to know a little Japanese, in case the link is this.

Going to sift through the pages in Japanese, thanks to the powerful Google Translate, we also discovered that there will be more information (so maybe some videos or gameplay images) on 16 Maggio, in just two days.

PlayStation Plus, free games revealed for the month of April 2020

Elena Eugeni - April 1 2020
New month, new prey in Animal Crossing: New Horizon: here are all the creatures that you must necessarily catch by April, under penalty of not finding them anymore for ...
News

Di Sarno Raffaele - April 1 2020
In the past few hours Sony has announced which free titles will be made available to subscribers of the PlayStation Plus service in the month of ...

Fortnite also ranks on iOS, and it's still a ...