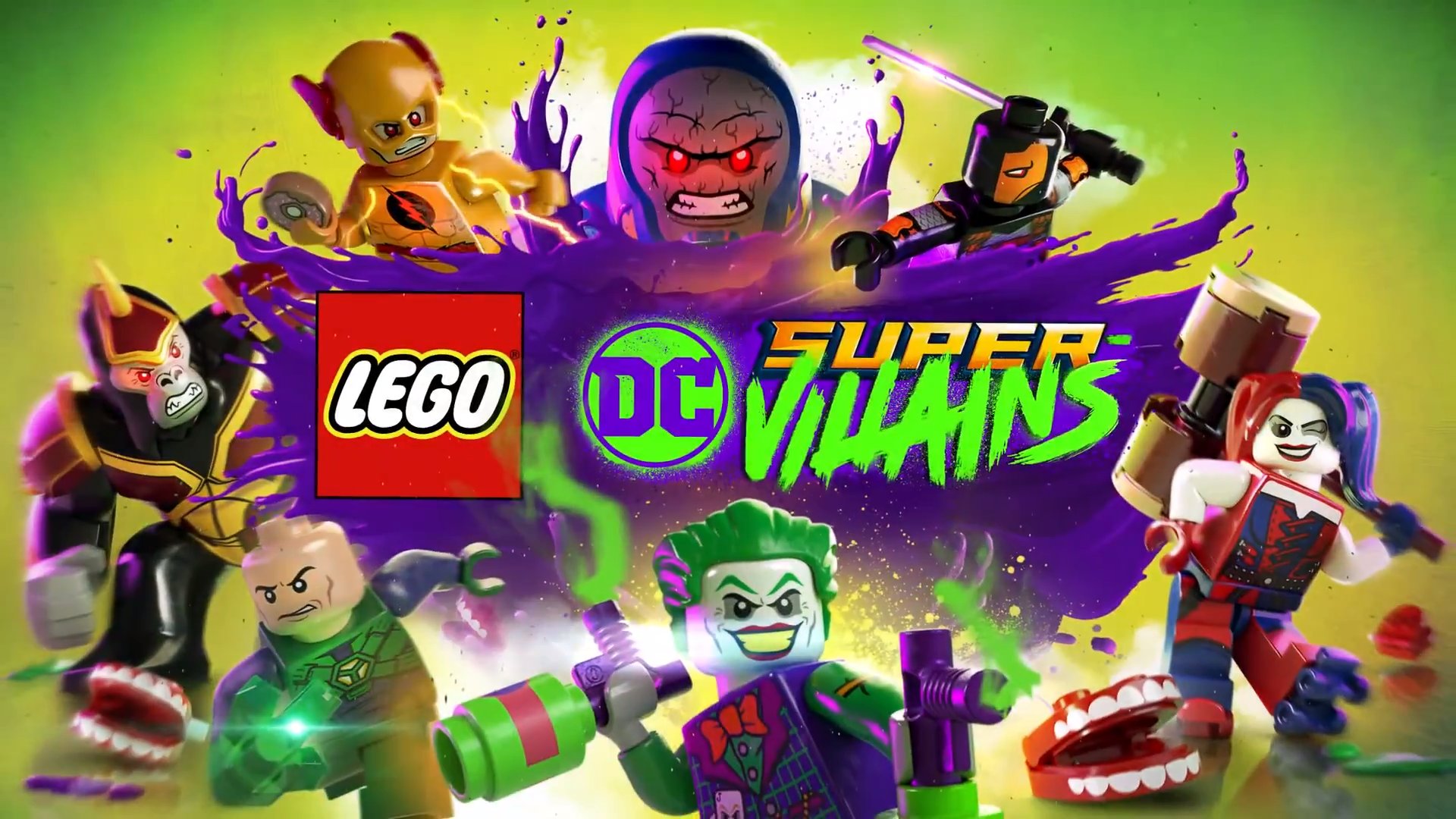 In today's day Warner Bros. Interactive has released the level package and characters of LEGO DC Super Villains, as we can see from the following release. 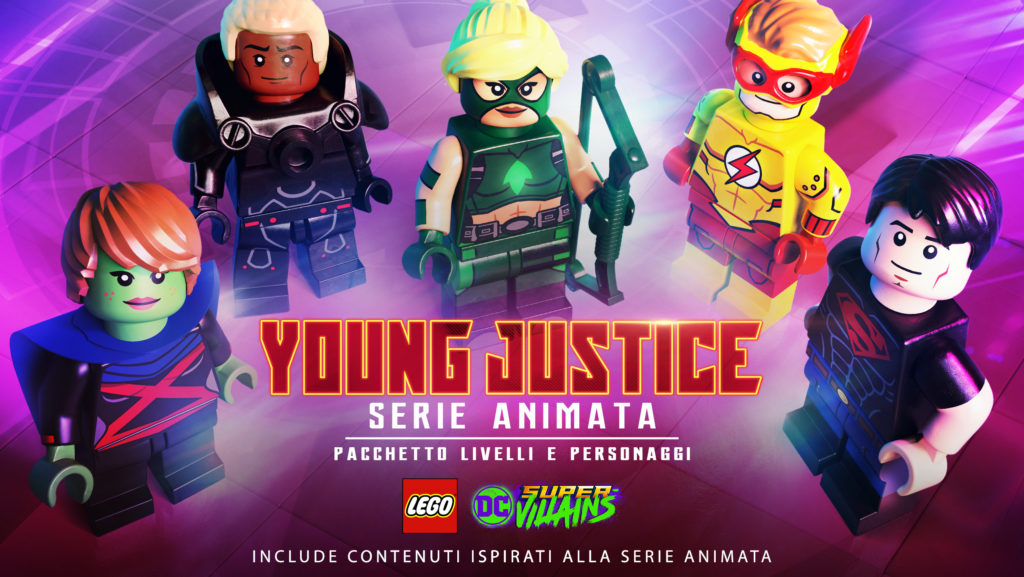 Today Warner Bros. Interactive Entertainment has released the level and character pack for LEGO DC Super-Villains: Young Justice animated series on PlayStation 4, Xbox One, Nintendo Switch and Windows PC. The downloadable package, available at € 2,99, adds new content inspired by the famous animated series "Young Justice", where young DC superheroes try to save the world as "The Team", a group entitled to perform secret operations on behalf of Justice League. Inspired by the eponymous show, players will have to defeat the evil enemy team called "The Light", playing as Young Justice's superheroes as Kid Flash, Aqualad, Artemis (Tigress), Miss Martian, SuperBoy and a new villain to defeat and unlock, Black Beetle.

Kid Flash plays a key role in the new level and is the young alias of Wally West, who initially adopted this name after being struck by lightning like his uncle, Flash. Kid Flash it has superhuman speed and is the helper of Flash. He appeared for the first time during the second season of Young Justice.

The son of the evil Black Manta, Aqualad, he uses his powers of hydrokinesi, super strength and invulnerability, along with his underwater survival skills. In the animated series, Aqualad helps and befriends Aquaman, who offers him the opportunity to become his protégé and serve as a superhero for the Team during the first season of Young Justice.

Experienced archer, Artemis (Tigress) specializes in the composite bow and is the former protégé of the Green Arrow superhero. She was recruited by Batman and Green Arrow to join the team during the first season of Young Justice. Despite his real name is Artemis, he also works under the bare secrets of the evil Tigress.

In the first season of the animated series Young Justice, Miss Martian he runs away from his home on Mars without saying goodbye to anyone. Now on earth, he strongly wishes to integrate with the earthlings. Once she joined the Squad, she uses her skills like telepathy to learn the thoughts of those around her - sometimes even to scorn her companions. Miss Martian becomes the leader of "La Squadra" during the series.

SuperBoy is a genomorphic and binary clone between Superman and Lex Luthor, as well as being one of the founding members of the "Team". It shares both physical traits of Superman and Lex Luthor and never seems to age thanks to the side effects of cloning. SuperBoy he was freed from the cloning project by Aqualad, Robin, and Kid Flash and, in the first season of Young Justice, he joins the young superheroes to convince Batman and get permission to create their own team.

Black Beetle is part of the "Reach", an insectoid alien species allied to the Light. He has super-strength he uses to subdue his enemies in battle. Players can fight it and unlock the Black Beetle as part of the level package and character pack. Black Beetle made his first appearance during the second season of Young Justice.

Andrea Schietroma - March 4 2021
Valheim is without a doubt the game of the moment and the pace at which it continues to sell copies is truly impressive: with a post ...