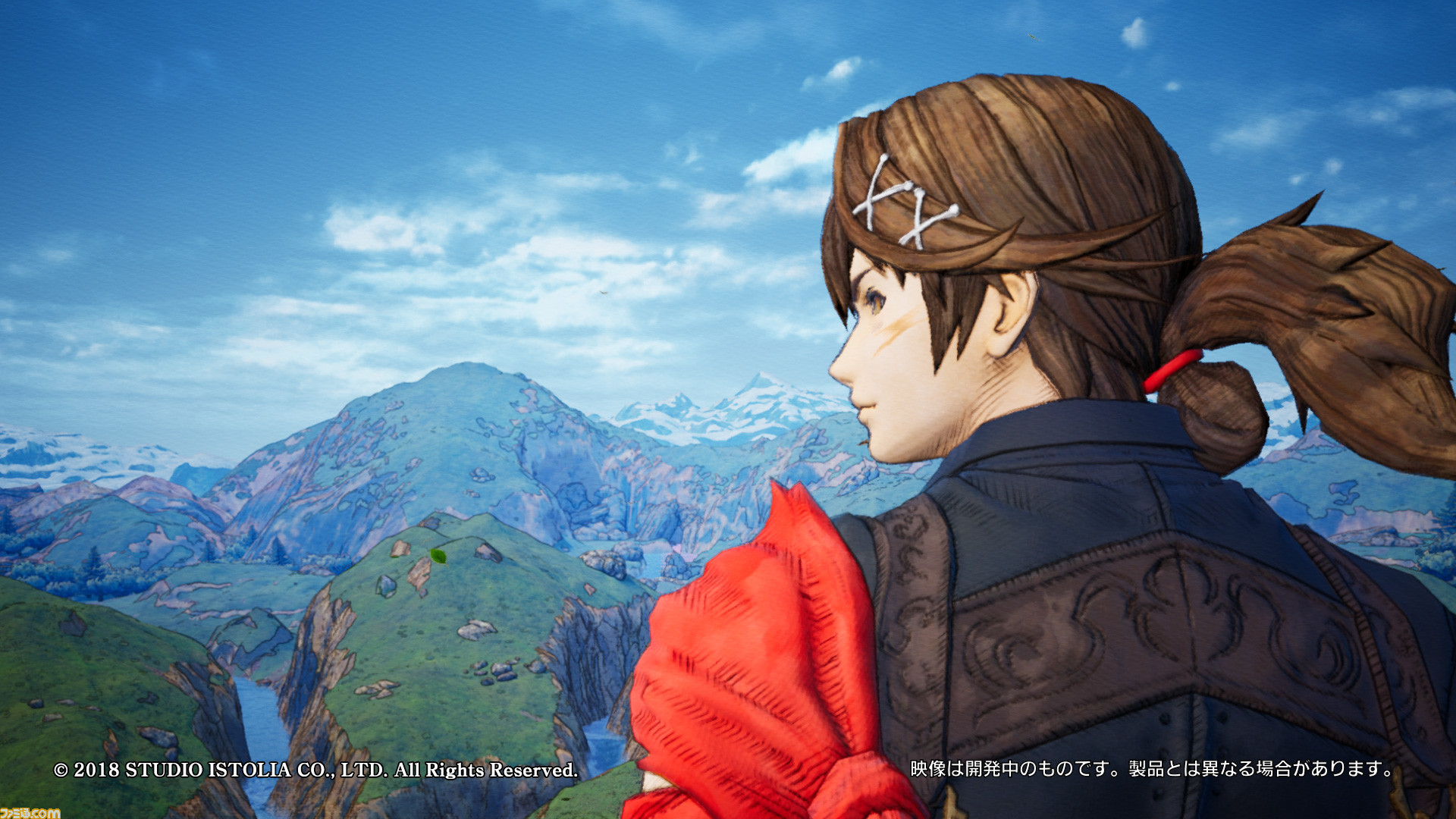 Square Enix, through the American site US Gamer, confirmed to have permanently closed both the project "Project Prelude Rune" that it "Studio Istolia" with the staff now reassigned to other Japanese software house projects.

According to what was explained by Square Enix, the project was canceled following the evaluation of various aspects which, evidently, did not satisfy the needs requested by the Japanese company.

Hideo Baba, former head of Studio Istolia e producer of “Project Prelude Rune," has resigned as representative director at Studio Istolia in December and then in March from Square Enix.

A short taste of the title was shown last September with a trailer showing the potential of the game thanks to the Unreal Engine graphic engine. However, due to the following announcement, the trailer was then promptly removed from all official channels.

Square Enix presented the project in conjunction with the creation of Studio Istolia and Baba's entry into the 2017 febrary.