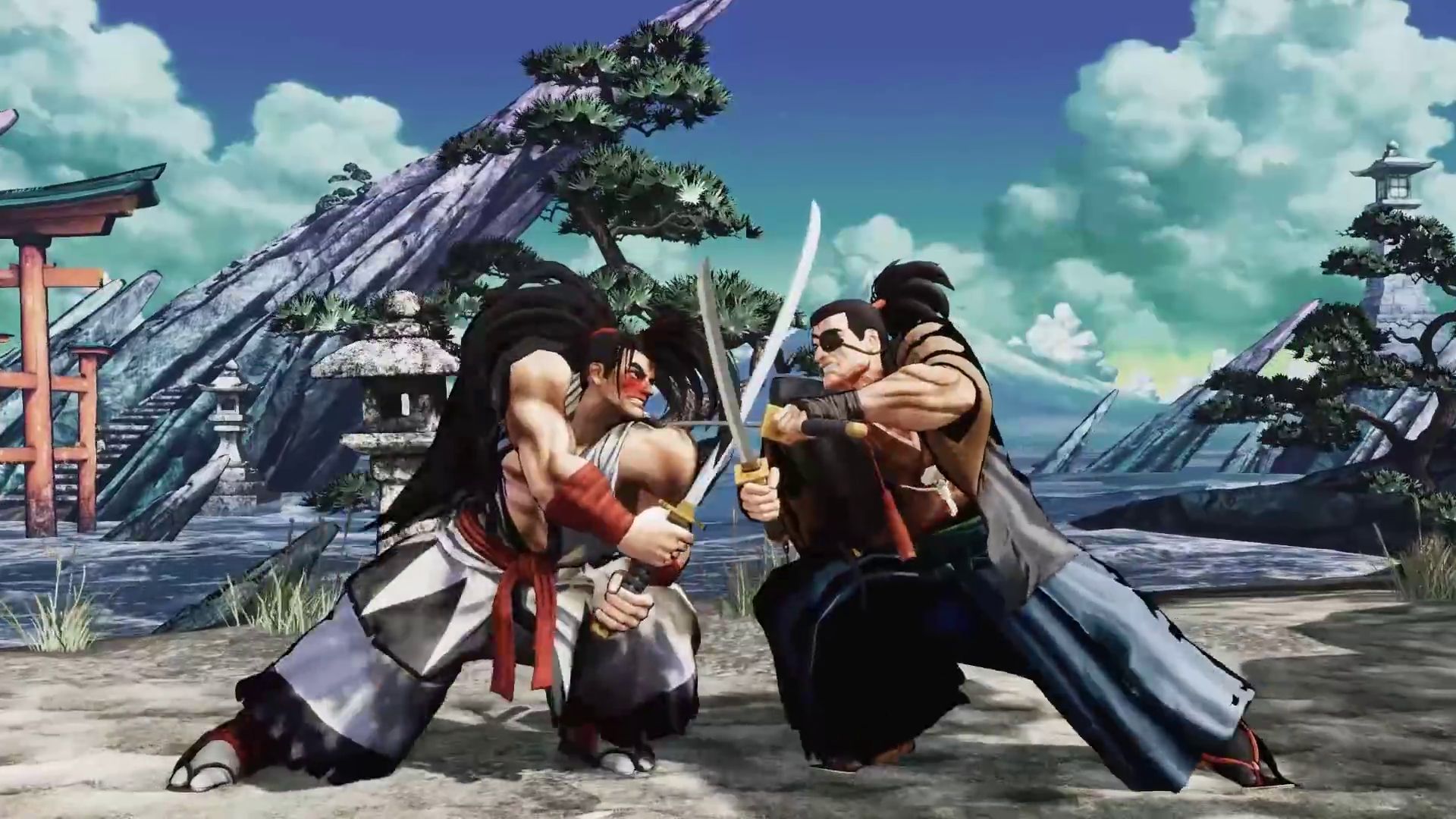 Samurai Shodown, fighting game released in 93 for Neo Geo, returns this summer with a reboot coming out on our consoles.

The game, for those of you who follow its development, knows that it is coming both for Nintendo Switch and for Pc, but unfortunately the release date disclosed by SNK includes only the Playstation 4 and Xbox One versions. Do not despair, both the Switch and PC versions will be released during the year.

As for the pre-orders, SNK has decided to incentivize players who will pre-order the game with a very special juicy bonus, or the chance to get the first season pass for free.

A press release released by the developers gives us various information on the first pass it will contain six months of Dlc, leaving foretell the arrival of other bundles after the release of the latter in a similar way to those of Dragon Ball FighterZ.

Samurai Shodown the next 4 June is expected on Ps25 and Xbox One, while the Switch and Pc versions are expected during the year. Sharpen your katanas well and improve samurai techniques before release. To learn more about the game, the content, the methods and the characters present, we invite you to read these practices information.

Here is the first trailer of the film by Detective Pikachu