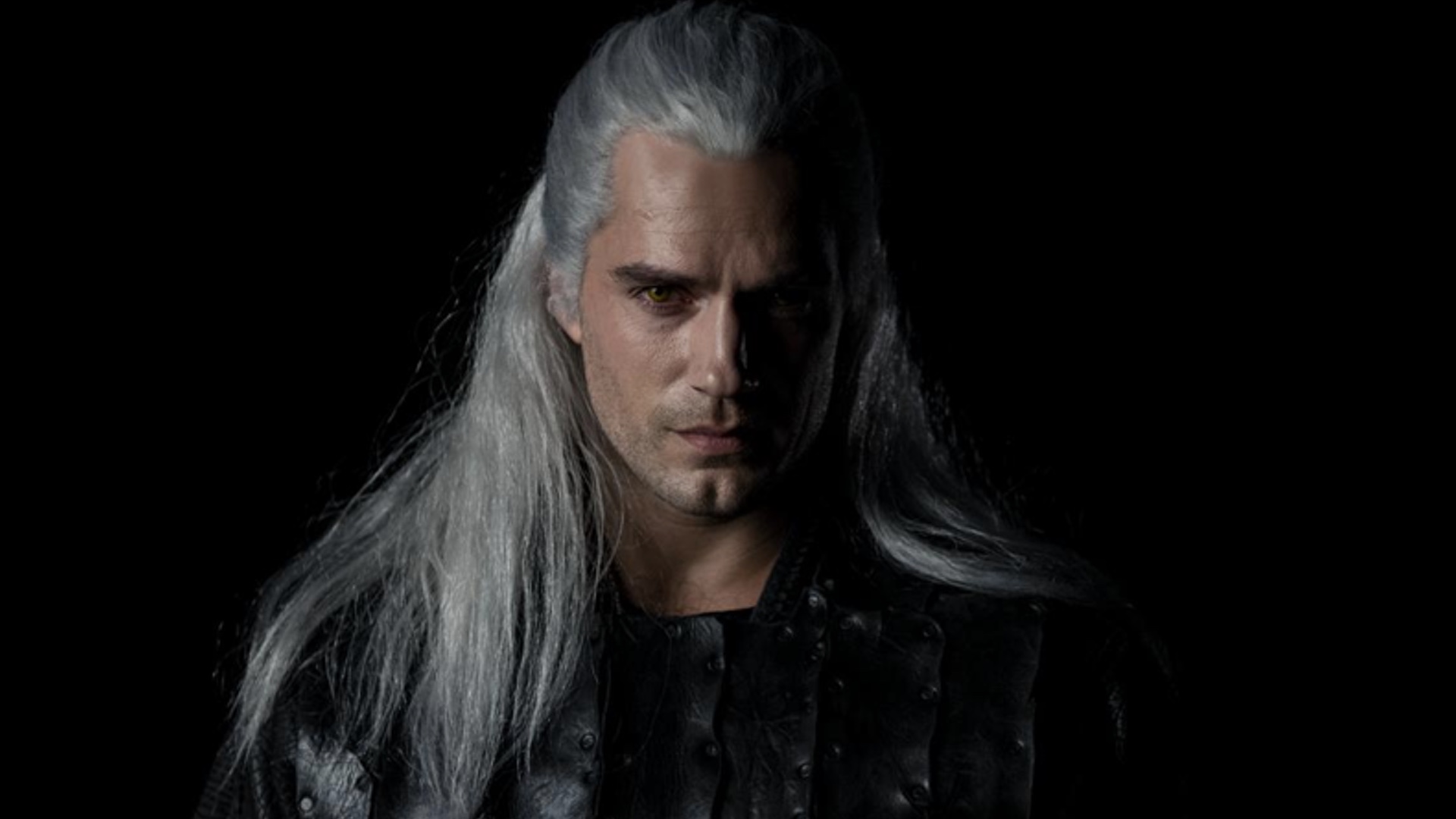 Netflix announced that the first season of the series comes from the well-known video game "The Witcher"Will be available towards the end of the 2019.

According to what reported by the site recapped, the release of the long-awaited television series with Henry Cavill in the role of the famous Geralt of Rivia è scheduled for December 20.

The source also states that the second season will be signed a few months after the release of the series, thus suggesting one possible exit towards the end of 2020.

At the moment Netflix has not confirmed these rumors and therefore, being rumors, we invite you to take the news with due caution.

What do you think of this adaptation? Are you in Hype?

Minerva Pictures expands the list of The Film Club with new ...