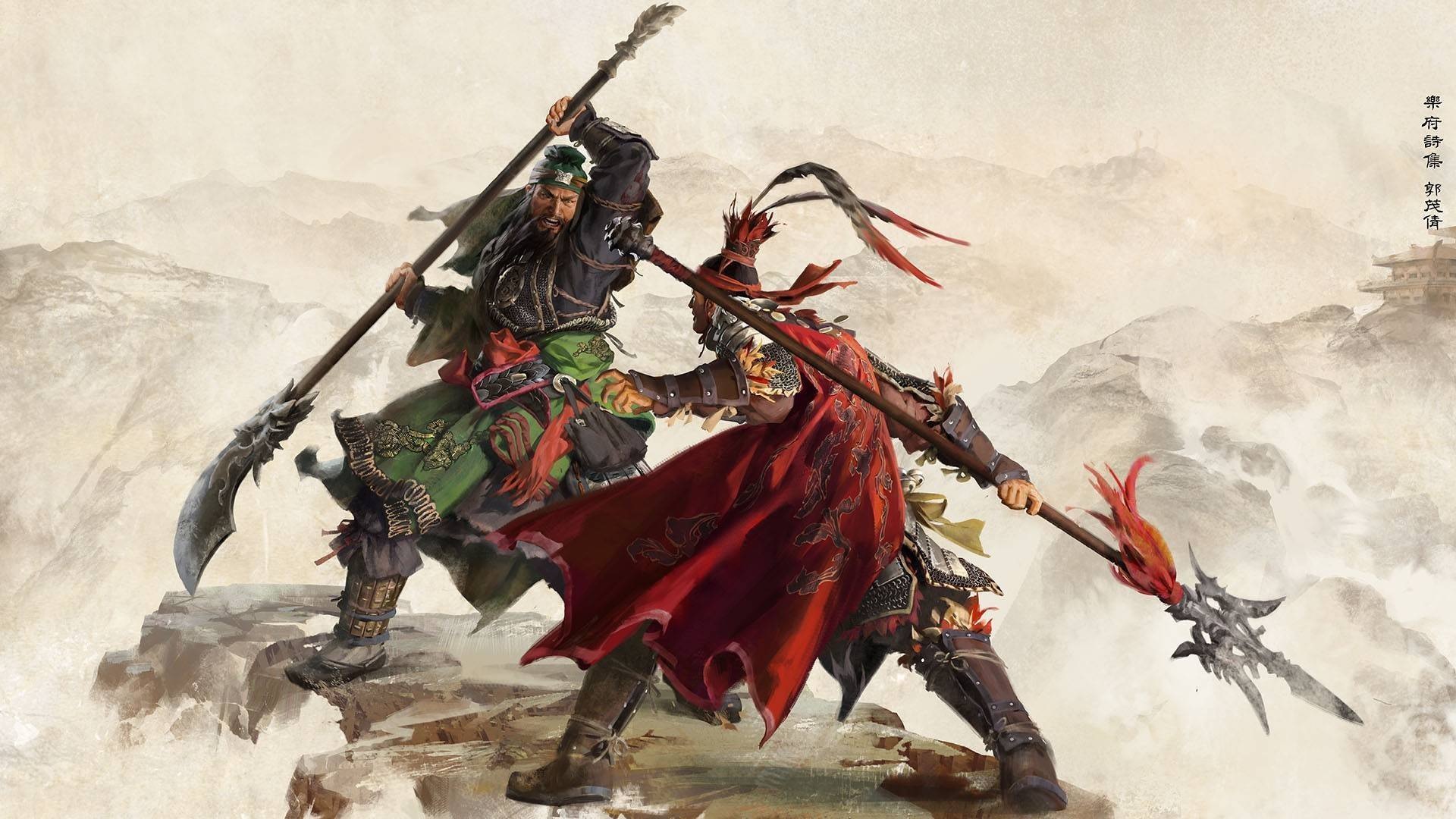 In a week Total War: Three Kingdoms will be available in stores and SEGA seems to have prepared itself properly with one spectacular trailer that announces the launch of the game.

A hero rises as a nation crumbles. With the blood of the Han dynasty flowing in his veins and a heart that beats only for the sake of his country, Liu Bei is adamant against unbelievable aversions. His enemies have more money, more soldiers, weapons and territories. And Liu Bei? He has his people ...

In just one week, this underdog and his sworn brothers will clash with the cruelty of Dong Zhuo, the power of Sun Jian and against the cunning of Cao Cao for controlling ancient China. Join him - or fight him - when Total War: THREE KINGDOMS will be available for Windows PCs the 23 May.

THREE KINGDOMS, now the most preordained title in the history of Total War, is a spectacular recreation of one of the greatest conflicts in world history. Take up arms and unite a nation in this expected return to the historical roots of the series.

Devil May Cry: Pinnacle of Combat brings Dante to your smartphone