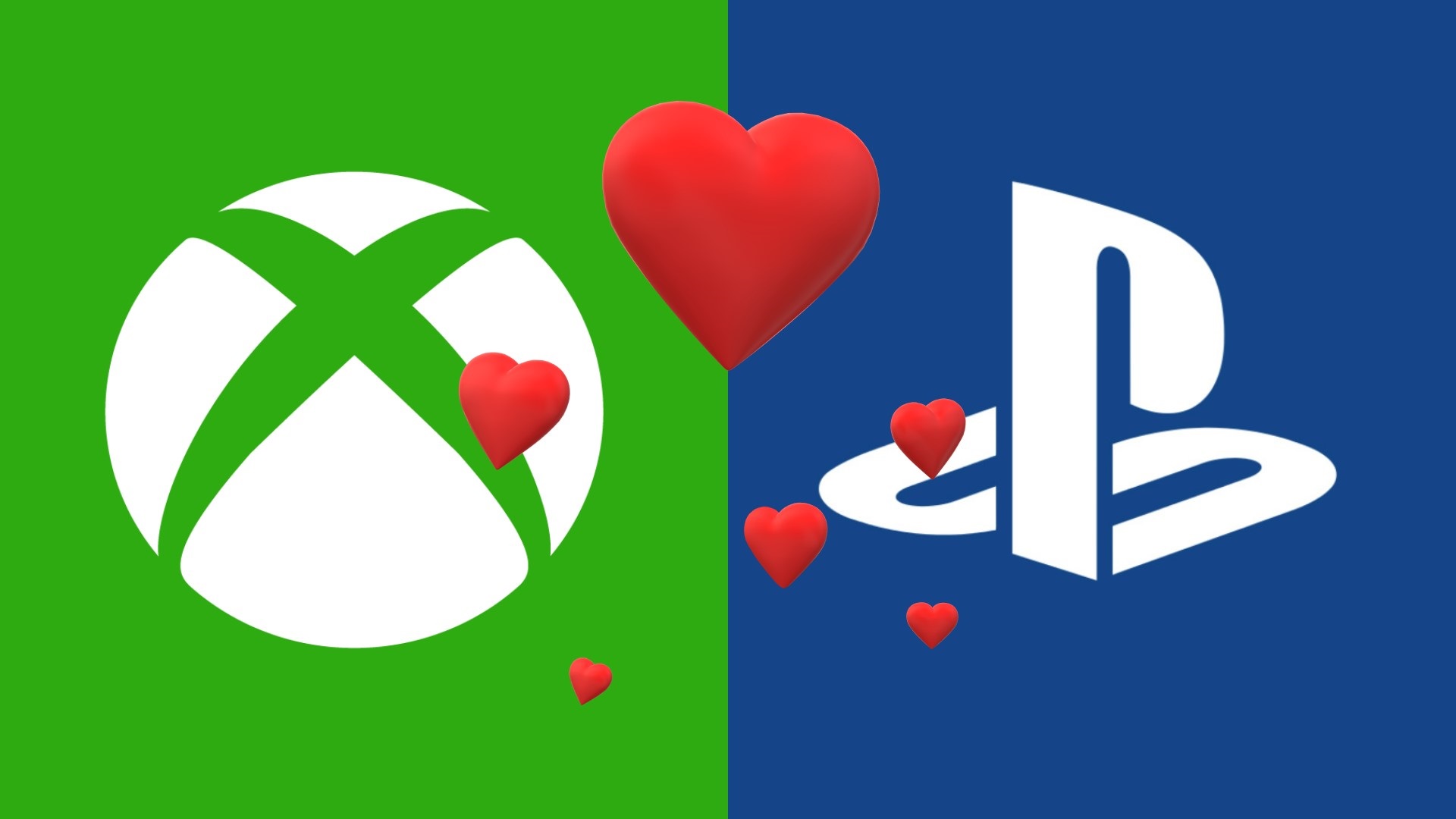 The times when Sony, Microsoft and Nintendo went to war and fed the console war have long since finished. Whether they are of circumstance or not, we read more and more often sentences in which the various representatives of the companies praise the choices made by the "adversaries", up to a real collaboration between Nintendo and Microsoft.

However, it is not over here: the House of Redmond in fact also allied with Sony for the development of a platform of cloud gaming always better and that is projected into the future.

Bringing the power of Azure and Azure AI to Sony to deliver new gaming and entertainment experiences for customers https://t.co/cMRKFE74Yk

The news was the same Satya Nadella, CEO of Microsoft, e Kenichiro Yoshida, president of Sony, excited about this agreement that aims to to further enhance PlayStation NOW and Project xCloud.

We are far from even seeing a single console and the next generation will continue to be a struggle between the upcoming PlayStation and Xbox, but apparently the arrival of Google Stadia with cloud gaming it has somehow made the motto "Unity is strength"

New complaint for Nintendo regarding the Joy-Con by Switch

Granblue Fantasy: Versus available on PlayStation 4