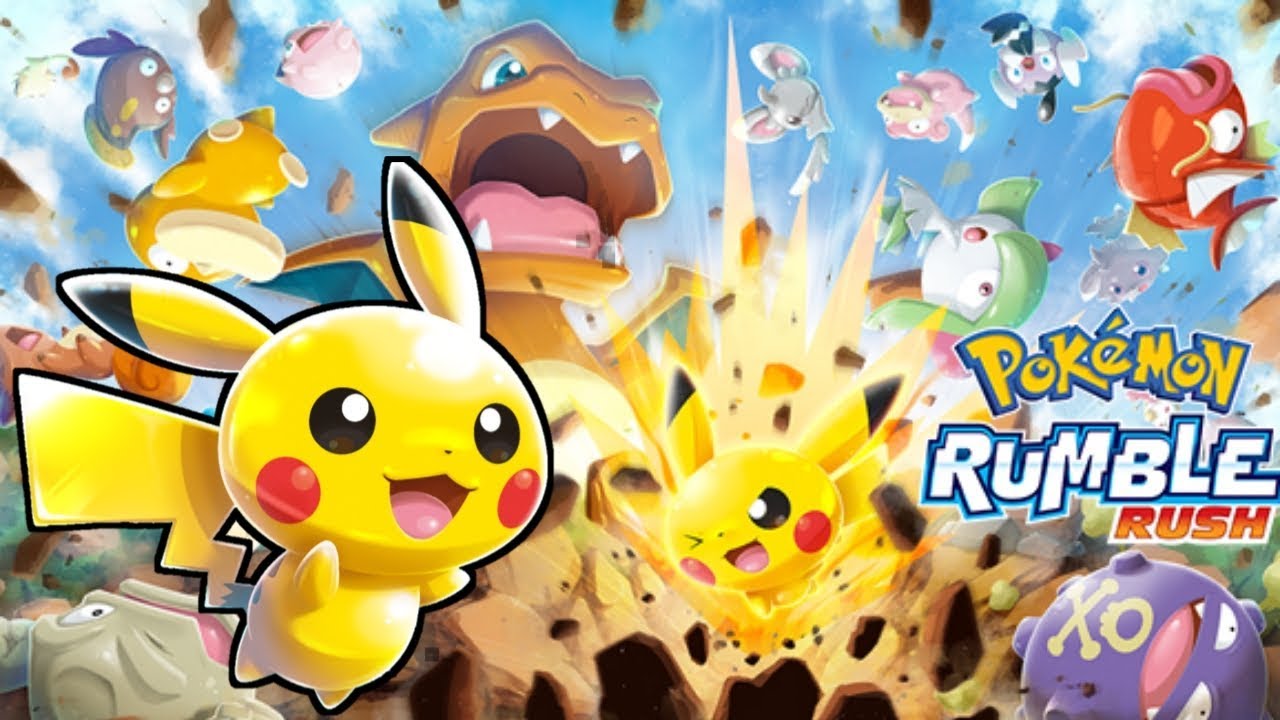 The Pokemon spin-off series, Rumble, is about to make his debut on mobile for iOS and Android.

It takes some of the cutest little monsters in GameFreak's JRPG series and puts them together in an arcade-style beat'em up. We will be able to travel to different places, fight wild pokemon in fights that this time will not be in turns and build our ally roster. We will then have to face the Super Boss found on the islands.

The announcement was made by The Pokemon Company, which stated that Pokemon Rumble Rush he will see the light on mobile devices this year. "Travel to unknown islands, fight wild Pokémon and discover valuable items in this mobile expedition."The developers promised a unique experience for fans of the Rumble series. The characteristics of the gameplay have not been explained in detail, except for a brief mention of the system of gears. We will have gods power gears, which enhance a Pokémon's individual statistics and make it more effective in battle, i summon gears, which allow a Pokémon to temporarily call an ally in battle. 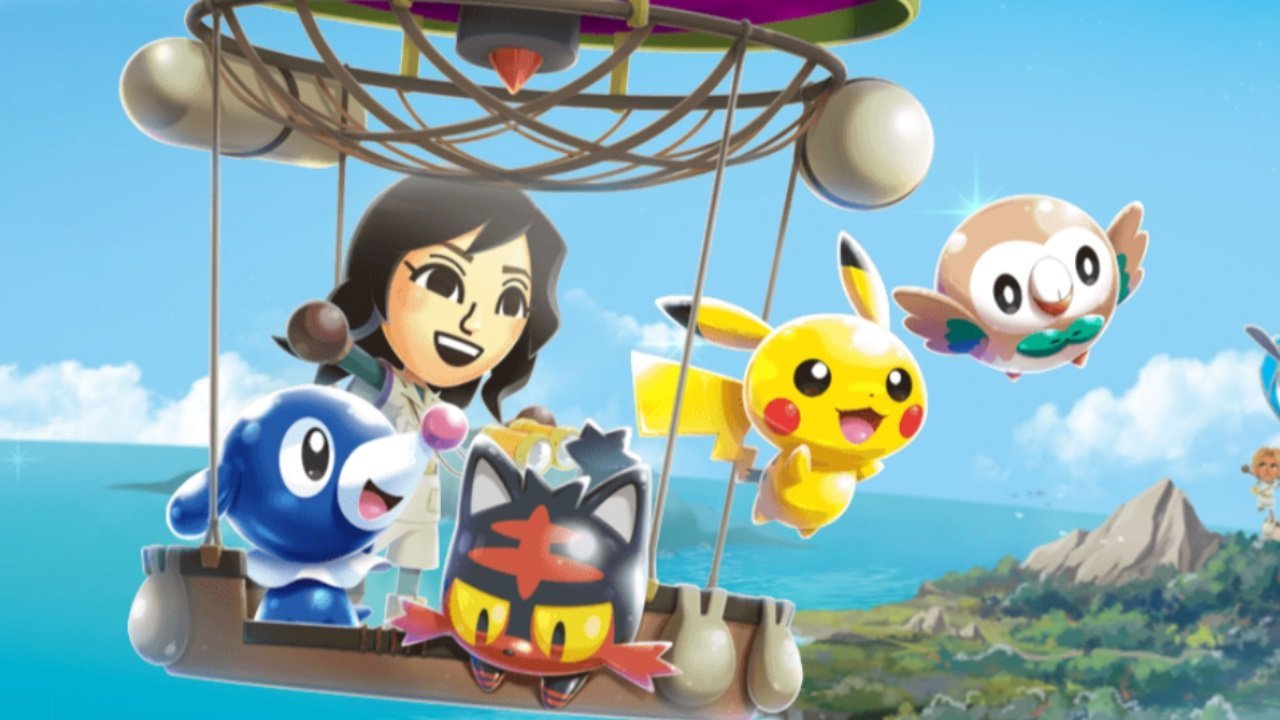 The Rumble series had already landed on Wii, Wii U and 3DS. It is still not entirely clear how Pokemon Rumble Rush will exploit mobile devices, apart from the fact that there will be "easy-to-activate controls and attacks with simple touches".

It has been confirmed that the game will present microtransactions, although for now it is not known how much they will predominate in the title.

Pokemon Rumble Rush is currently available in Australia, while no official release window has been announced for other regions at the moment.

Andrea Schietroma - February 22 2020
Baldur's Gate 3 will arrive on Steam by the end of 2020 and will be released in early access. The news came directly from Hasbro, who ...
News

Andrea Schietroma - February 22 2020
Bethesda titles are no longer featured on GeForce Now. The communication came from Nvidia herself with a post on her forum where ...