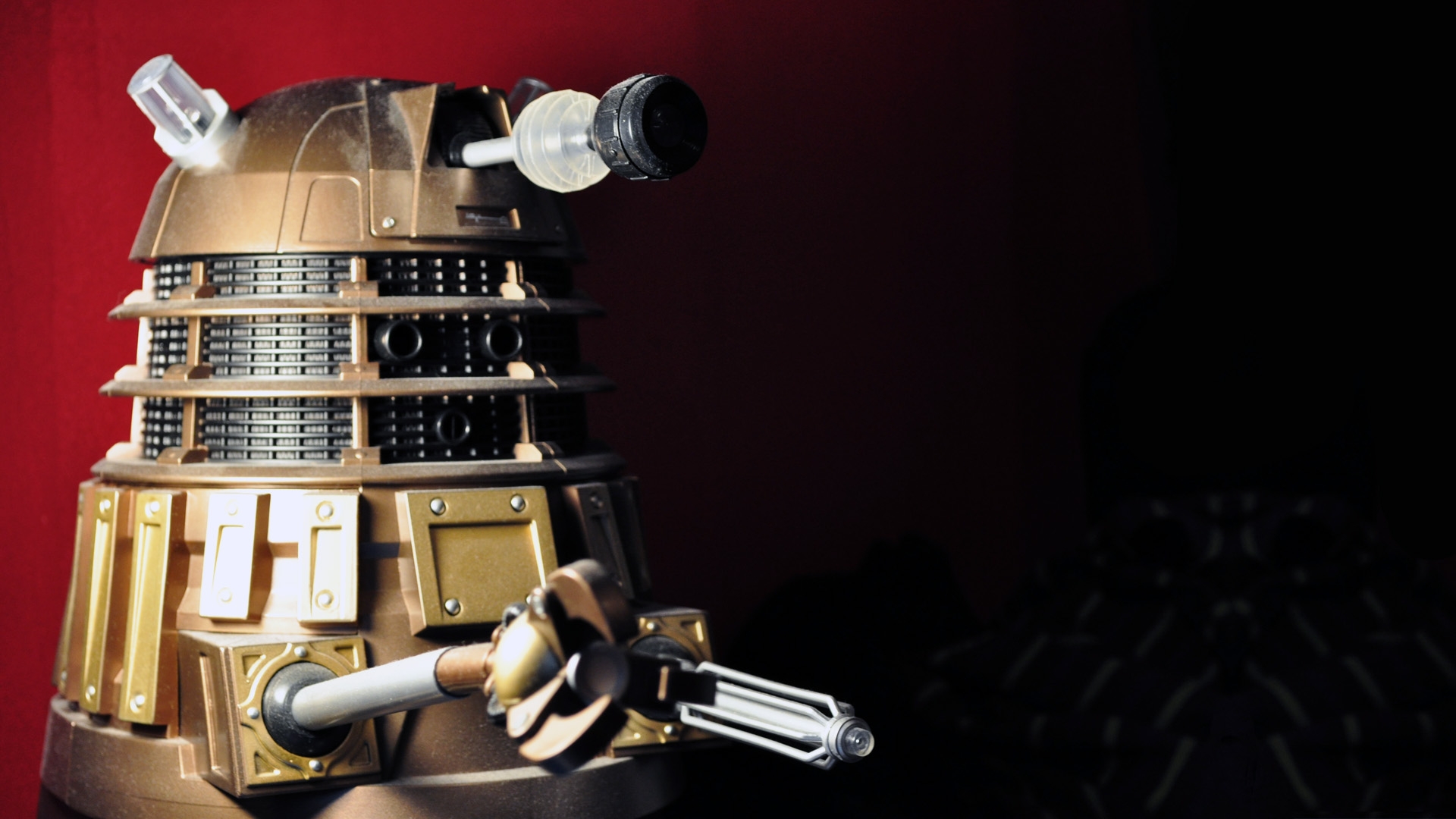 Fan of Doctor Who, allons-y! I study Maze Theory - virtual reality developer like The Vanishing Act - announced a VR game called Doctor Who: The Edge of Time which will be published in September.

The game features the current incarnation of the Doctor, Jodie Whittaker, and tells a completely new story. Below you can find the trailer and a brief synopsis:

"The Doctor has been hurled over time to the end of the universe. A virus that threatens to tear reality itself has been unleashed. Players can pilot the TARDIS on a journey through familiar and unseen worlds to retrieve a series of powerful temporal crystals that can repair spacetime and save the universe itself. "

Doctor Who VR will put in the players' hands the iconic Sonic Screwdriver and will incite them to solve puzzles and fight against some of the most famous enemies of the series: first of all Dalek e Weeping Angels.

Doctor Who VR: The Edge of Time will be released in September for PSVR, Oculus Rift, Oculus Quest, HTC Vive e Vive Cosmos. And now, in the comments, you also talk about who the best Doctor is. If you don't tell Tennant you know you're wrong though.

House of Gucci, revealed the trailer of the film with Lady Gaga and Adam Driver

Matteo Runchi - July 30 2021
Alex Afrasiabi's name is the only one to appear, along with that of President J. Allen Brack, in the lawsuit that the state of California ...
News

Andrea Schietroma - July 30 2021
After a couple of Beta phases held over the past few seasons, Bungie is preparing to officially launch crossplay on Destiny 2. Players will be able to ...