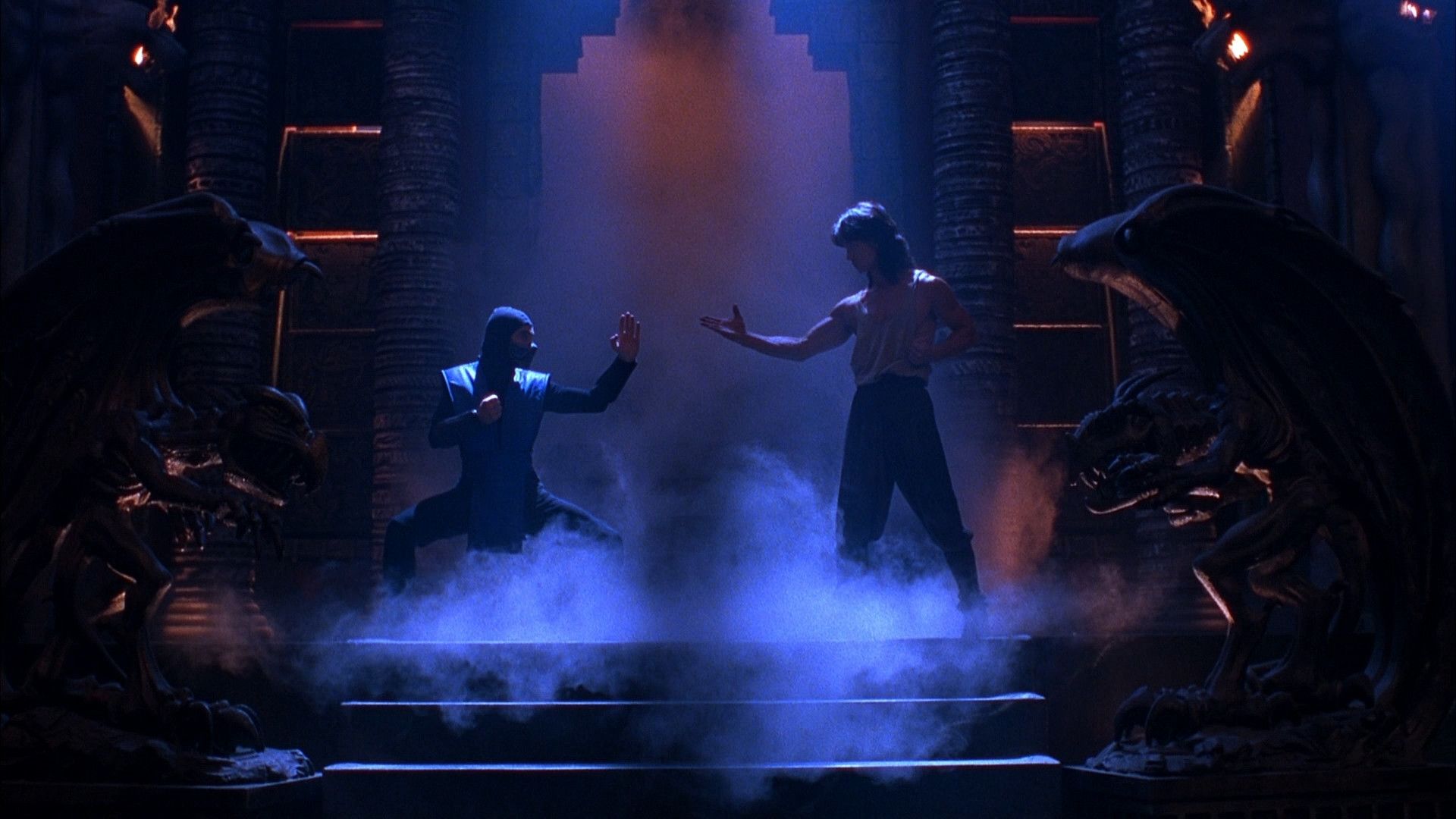 The films of Mortal Kombat were a huge success over the years' 90, especially for lovers of videogame saga. They were years in which it was not so easy to find cinematographic transpositions of video games and many fans were enthusiastic about it. It seemed strange that, in these years of reboot and remake, no one had even thought of repurposing them in a modernized version.

Warner Bros. took the ball and announced the first details for the reboot of the saga, which however will not see the light before 2021. The pre-production of the film is expected to begin this month while filming should begin in the latter part of the year in Australia, precisely to Adelaide.

Apart from the manufacturer James Wan and the director Simon McQuoid, no other names have been leaked and no details are yet available on the plot.

The wait will therefore be long but we have a way of deceiving it both with i old movies, Both with Mortal Kombat 11.

What do you expect from this reboot?

Rumor - A new Monster Hunter for Switch will be unveiled at ...

Activision wants to bring all its franchises to mobile