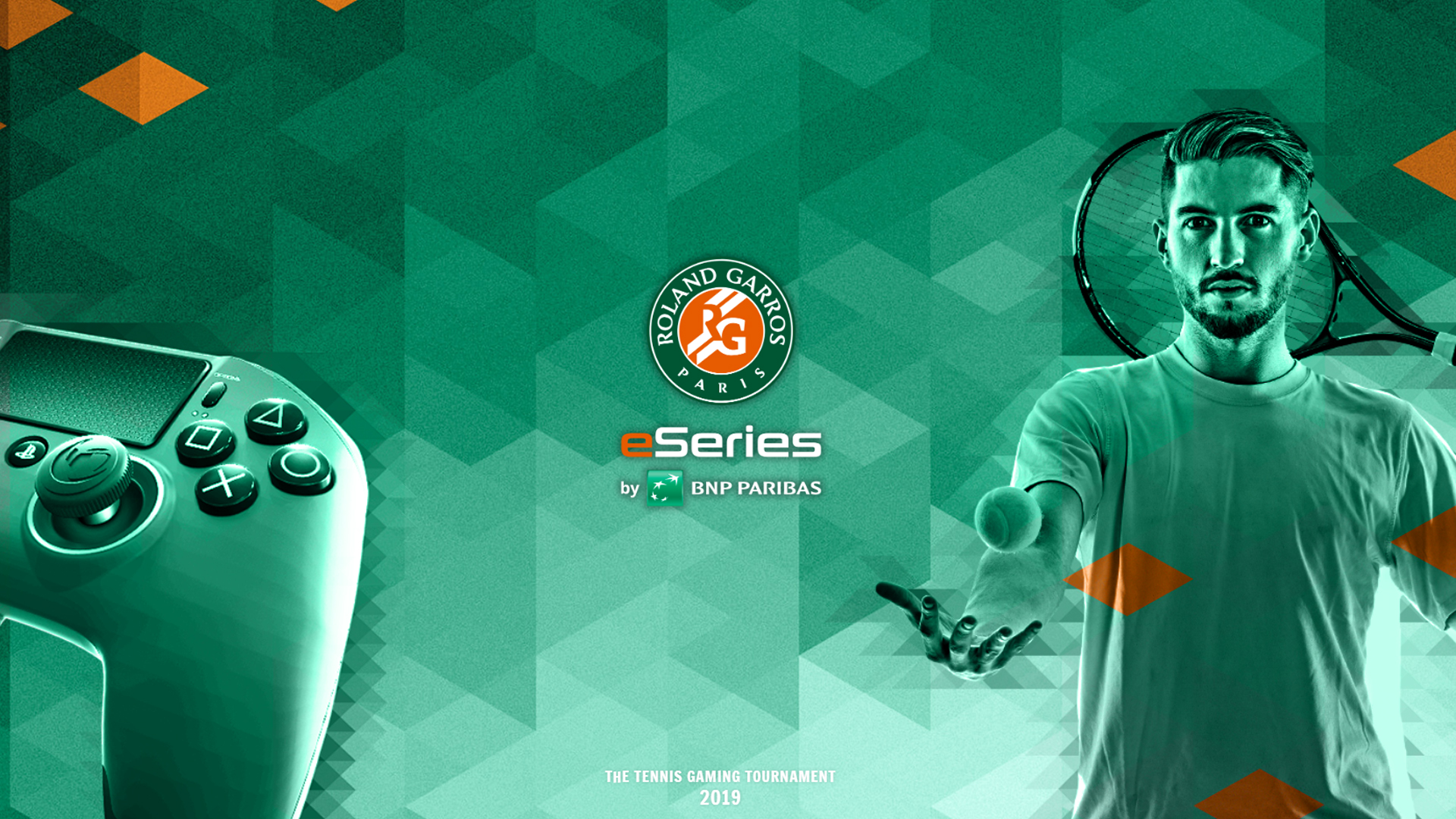 Thanks to Lorenzo Cioffi, Italy won the participation in the final of the prestigious tournament Roland-Garros eSeries by BNP Paribas which will see players from 10 different countries as protagonists of the 9 June at Roland Garros.

Roland Garros, BNP Paribas and Bigben are pleased to announce the winner of the Italian qualifications of the Roland-Garros eSeries by BNP Paribas, a tennis videogame tournament based on the Tennis World Tour videogame that took place in Rome on May 18th. Lorenzo Cioffi “Isniper” won the second qualifying round and will have the honor of representing Italy at the grand final on 9 June at Roland Garros.

“Defending my title was a bit stressful but I am delighted to have kept my emotions in check and to return to Paris. I would like to win this year after reaching the final last year, ”declared Lorenzo Cioffi after his victory.

A spectacular finale at Roland Garros!

The winners of the national finals, including Lorenzo Cioffi "Isniper", are invited to represent their country at the grand final which will decide the winner of Roland-Garros eSeries by BNP Paribas 2019. The finalists will play against each other with a version pre-release of the latest Tennis World Tour - Roland-Garros Edition and they will be able to take a look at the new additions among which the recently renewed Roland Garros central field, the Philippe-Chatrier, as it will be set up for the 2010 tournament.

For the second year in a row this great international final will take place during the Paris Grand Slam, with a spectacular display specially designed to immerse participants in an atmosphere that echoes that of the most prestigious professional tournaments. Participants will share a cash prize of 10.000 euro, half of which will go to the winner.

See you the 9 June at the great final of Roland-Garros eSeries by BNP Paribas!

Coming up with a game on Code Geass, it will be revealed this month