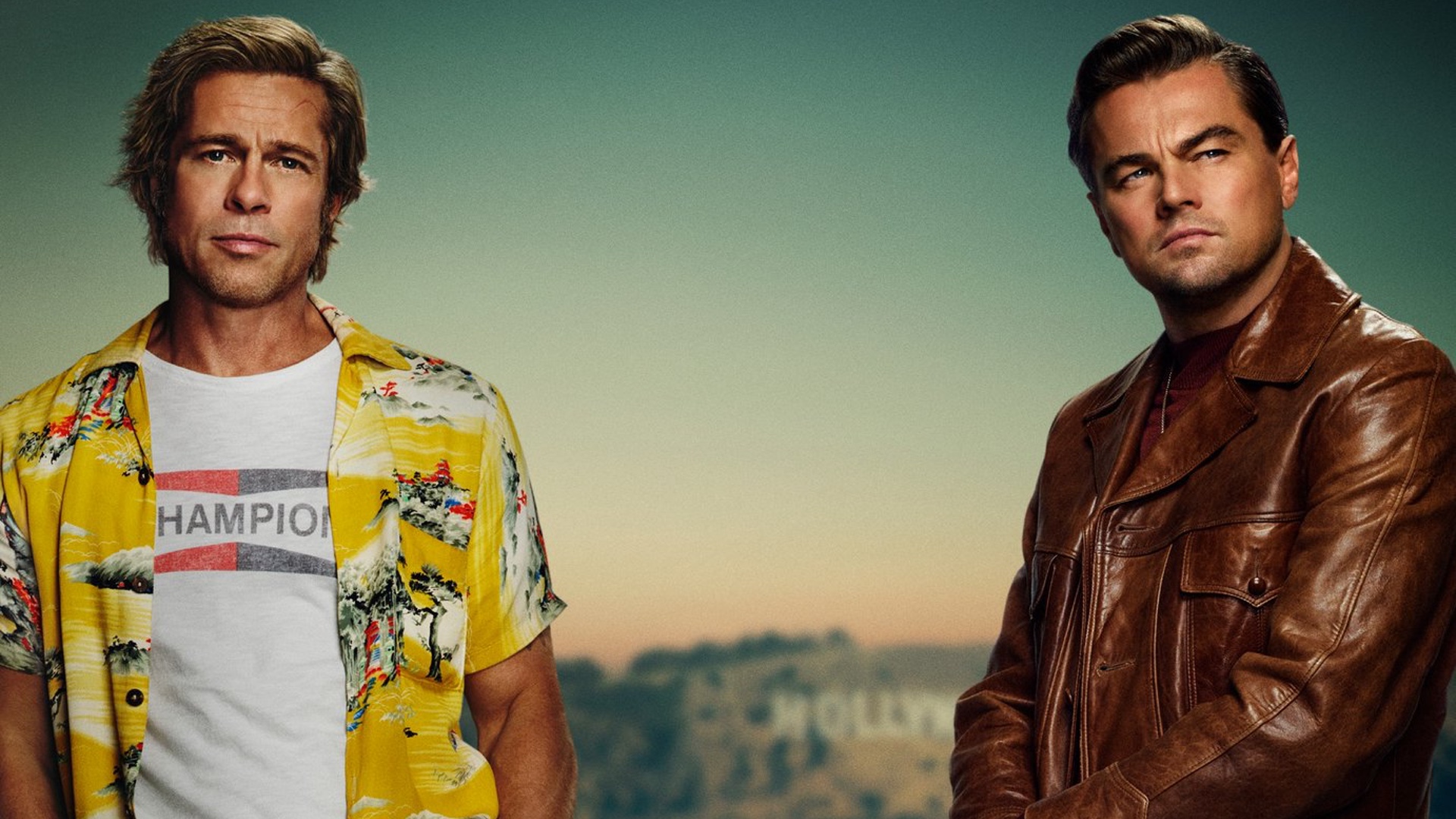 Once upon a time in Hollywood certainly falls between the most anticipated films this year being the last work signed by the director Quentin Tarantino.

The film, at present, was previewed at the Cannes Film Festival with great success. On the occasion of this event, Sony Pictures has released a new trailer on its social media channels of the ninth work of Tarantino, as we can see from video below.

The film 19 will arrive in Italian cinemas in September. So what do you think of this new trailer?

Uncharted, the release date of the film with Tom Holland has been officially postponed to 2022

Andrea Schietroma - January 23 2021
Counter-order comrades. Microsoft thinks back and a few hours after the announcement of an Xbox Live Gold price hike, not only takes a step back, ...
News

Louis Pote - January 23 2021
Bloomberg journalist Jason Schreier said in the past few hours that one of Blizzard's internal teams would be working on developing ...

Disney +, here are the news of the month of April