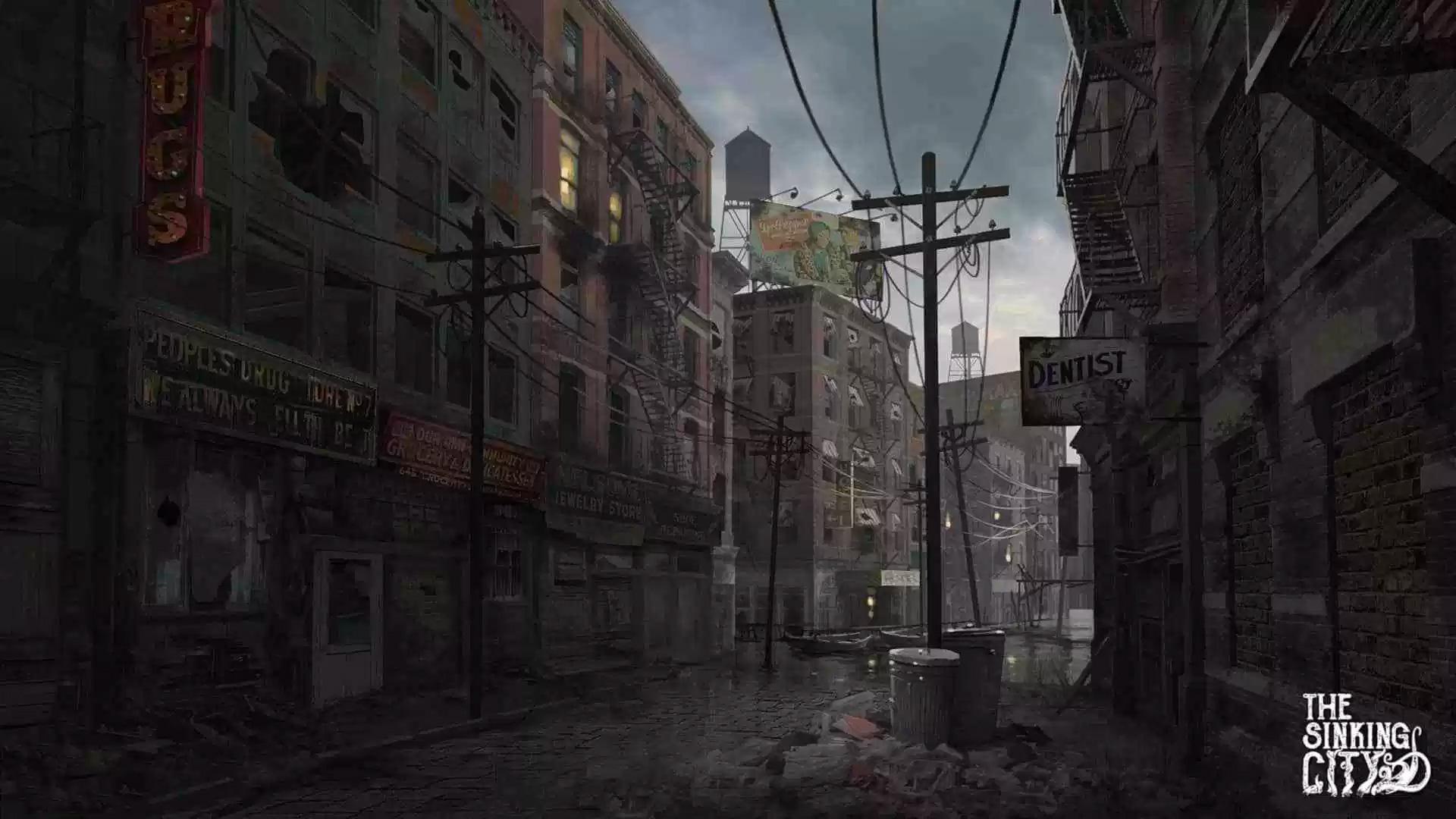 Little is missing from the release of The Sinking City, scheduled for the 27 June.

Frogswares, to continue to undermine our sanity, released a new trailer titled Rotten Reality. If you know Lovecraftian fiction, the name alone should bring to mind mud, putrefaction and the smell of rotten fish, and that's exactly what you'll find in the trailer.

Oakmont it is a black city, putrid and decadent, like any city that Lovecraft he described in his stories. Charles W. Reed, the protagonist, wanders the muddy streets in an attempt to understand the origin of the madness that grips the city, trying to avoid falling prey to him himself. The video also shows some puzzles, which can be solved only by careful observation of the environment. There are many clues to be found and to be placed correctly for the resolution of the secrets of Oakmont, in a spiral of fear and terror that goes deep into the depths of the ocean.

The Sinking City will be published on PlayStation 4, Xbox One e PC il 27 June.

Minecraft Dungeons, the release date has been officially moved

Di Sarno Raffaele - March 31 2020
In the past few minutes Mojang has announced that the release date of Minecraft Dungeons has been officially postponed for about a month. The game in fact ...
News

Piermatteo Bruno - March 31 2020
As we know, in recent years Steam has become not only the reference point for every player on PC but also as a den of ...

Death Stranding at E3 2018? Hideo Kojima leaves us with an unequivocal clue