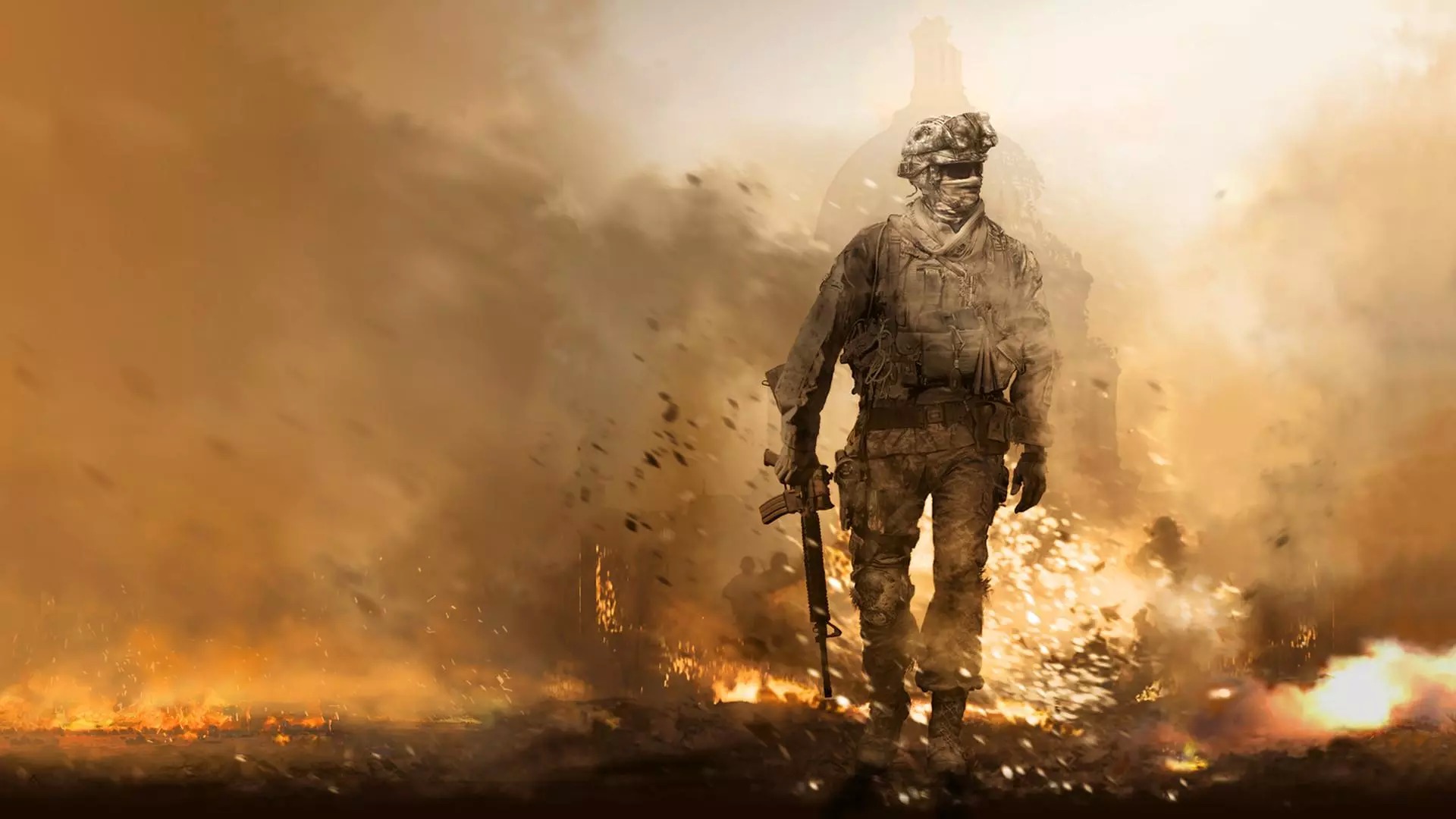 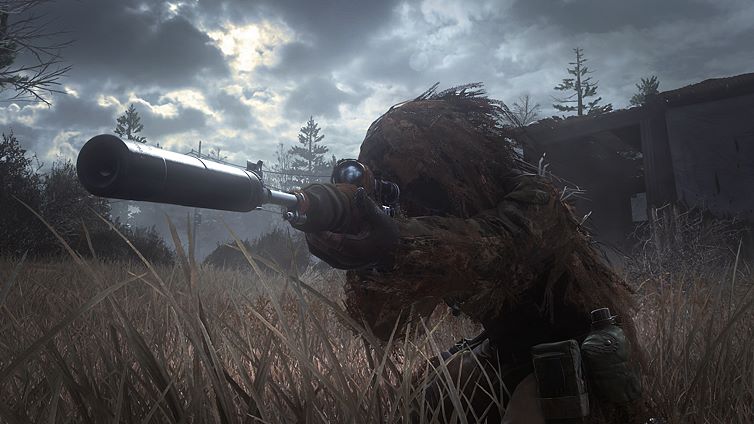 Not much is known of the upcoming Call of Duty, except that it will be released this year. However, new rumors have leaked, since some leak seem to suggest that the next episode of the series it will be called Call of Duty: Modern Warfare. The information was released on Twitter and was supported by at least one well-established industry source.

We still do not have official news, nor do we know what the next chapter will cover. For now, all we have are gods leak Twitter user LongSensationYT. In addition we have the tweet of Kotaku editor Jason Schreier which certainly adds relevance to the news.

This year the game will be developed by Infinity Ward, after some changes in Activision that have seen the activity of Sledgehammer Games at least for this year. Activision has not released any official information yet, but has previewed the game to some American football players in a private meeting, as you can see from the image below. 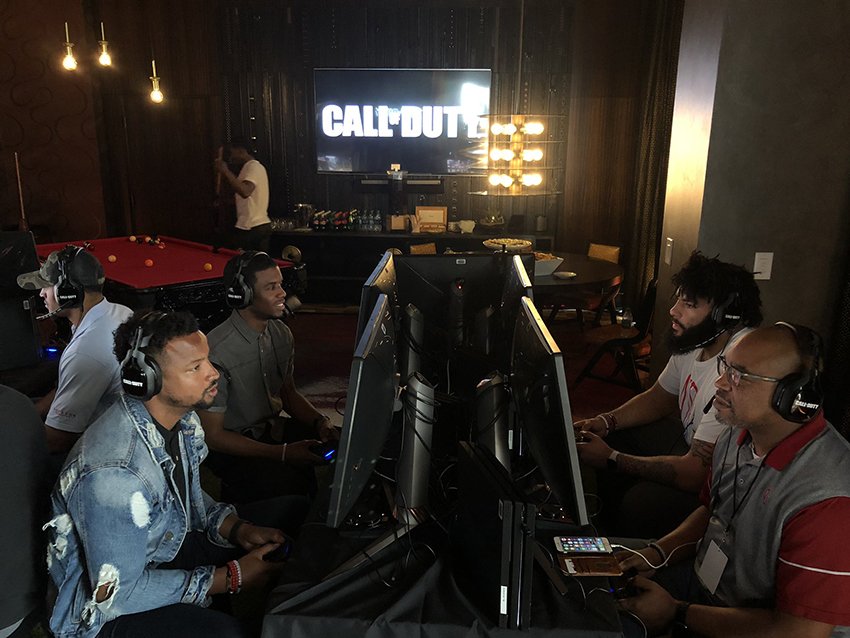 We will have to wait some more time before any official announcement, even if Eurogamer states that we will see a reveal world official at the end of this month, the May 30. Obviously, everything is still to be verified.

Valve is about to finally launch Steam in China