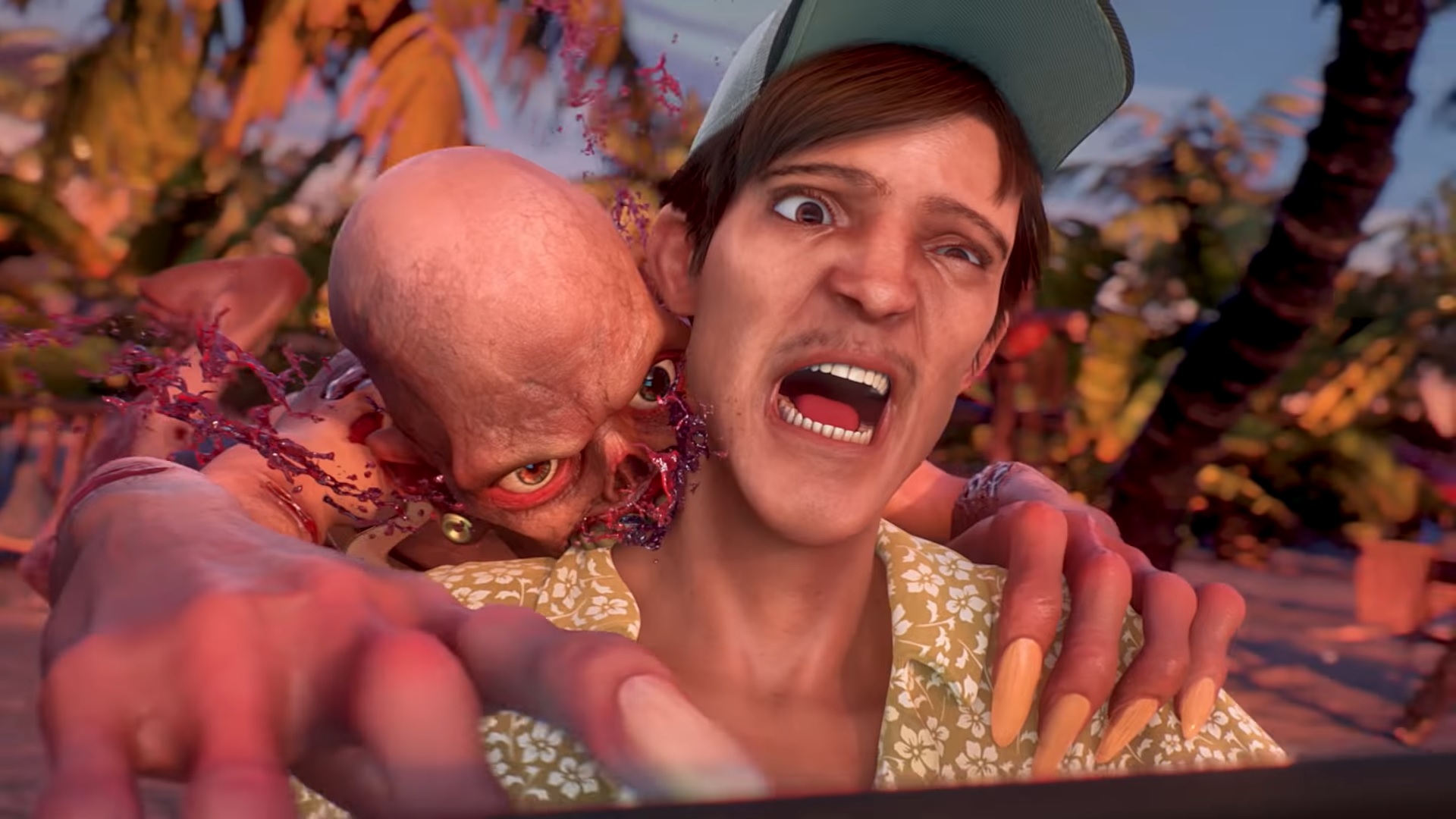 THQ Nordic announced during its quarterly report on financial earnings, that Dead Island 2 is still under development. The publisher stated that the game has not been canceled but it is still in working phase. And of stay tuned through their social channels, for more details on this.

Although nothing has yet been confirmed, our hypothesis is that soon the Austrian development house will reveal more details soon about. We are not sure if this happens during E3 or Gamescom. However, the publisher, for his part, already has many other games that have not yet been announced or revealed.

Indeed, a couple of days ago, THQ Nordic stated to have 80 games in development. Of these, 48 titles not announced at the time. The last time we heard of Dead Island 2 was in the 2018. At the time his official Twitter account stated that the game was still on standby. Dead Island 2 originally was being developed by the German development company Yager Development. Subsequently, the latter, she retired from projectIn the distant 2015.

Il first gameplay for Dead Island 2 was presented at the Gamescon of 2014. In this regard, some rumors claim that the game has little to do with what was revealed well 5 years ago.

However, it will be interesting to see if the new distribution company proposes to continue what Yager had developed until then or not.

All you have to do is cross your fingers and straighten out the antennas with regard to various and possible updates on the main THQ Nordic social profiles: Twitter, Facebook e Youtube.

Here is the spectacular announcement trailer for Dead Island 2 dating back to the 3 E2014: